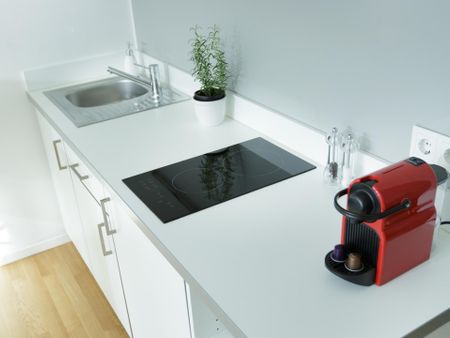 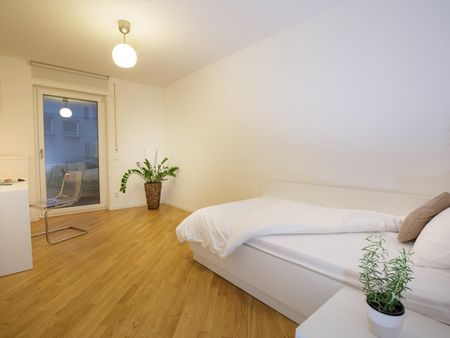 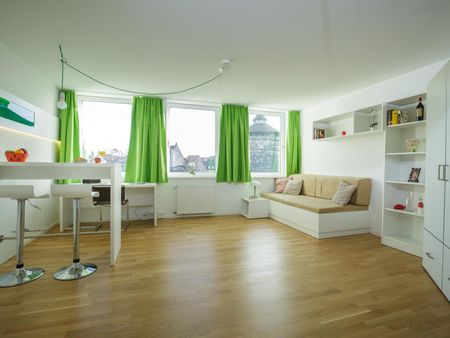 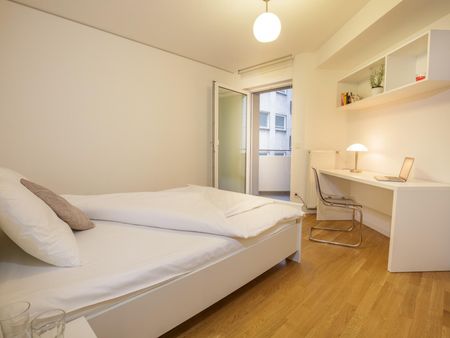 Take a room in Nuremberg and have the city’s stunning architecture, fascinating museums and foodie delights on your doorstep

Learn more about the history of Nuremberg with a visit to the Imperial Castle, which has been standing since the 13th century. Check out the exhibits at Imperial Castle Museum to learn more about the city’s medieval past, then take a stroll down Wießgerbergasse to admire the fairytale half-timber buildings. There’s a daily market in the bustling Hauptmarkt square, as well as the famous Christkindlsmarkt in December. You’ll soon acquire a taste for the local cuisine; dine at Zum Guldenen Stern, the oldest bratwurst restaurant in the world, where steaks and sausages are served with sauerkraut, potato salad and horseradish. Nuremberg is famous for its nightlife; Mata Hari Bar is a local institution, along with legendary nightspot, Mach1.