Best Universities To Study At For Getting A Job

If you have big ambitions of landing a great job when you graduate university, choosing the right institution to study at is a really important step.

There are lots of other great articles on Student.com such as 32 Reasons Why Studying In Britain Will Ruin Your Life – so be sure to take a look around!

Employers around the world are looking for work-ready graduates from amazing universities that have strong industry links. But which universities are these exactly? Which will give you the best chance of getting a great job after you’ve graduated?

The Times Higher Education Global Employability survey ranks universities according to the number of graduates who get a job in their field as soon as they receive that all-important degree. 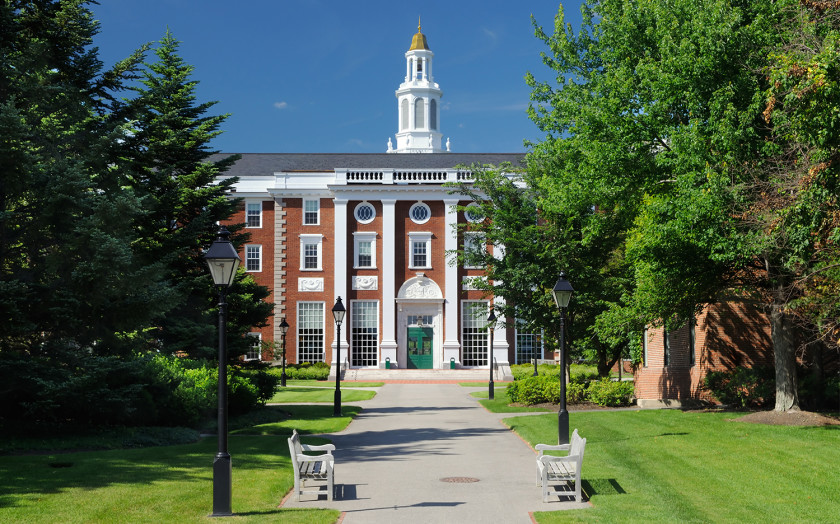 Harvard University is one of the most famous colleges in the world. Located near Boston in Cambridge, Massachusetts, and with hundreds of years of influence and excellence in higher education, it’s not surprising to see its graduates are at the top of the list for employment prospects. Above all, the institution’s brand is the key to its success in the rankings; employers around the world recognise Harvard as a leading university and clamber to hire their graduates.

US universities dominate this year’s ranking, thanks in part to employers perception of the country’s higher education system: they rate the work-readiness of graduates more highly than in any other developed economy. 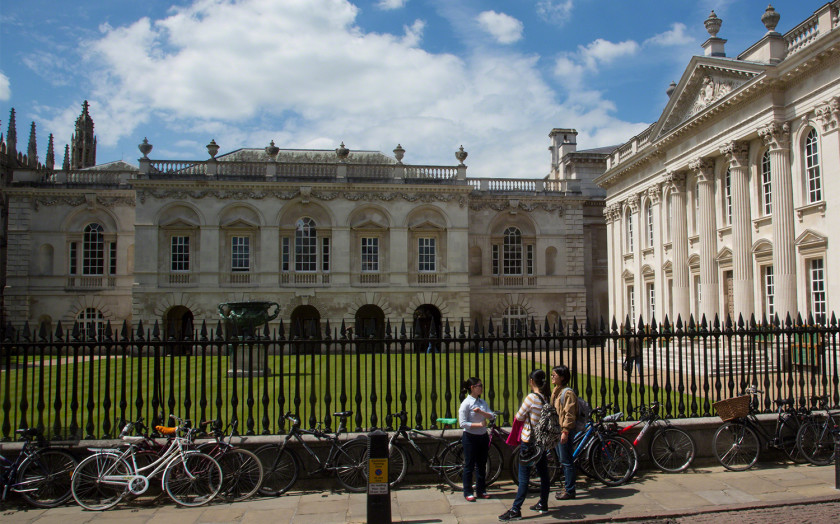 Cambridge, UK is home to one of the world’s oldest universities and has a global reputation for its leading research programmes. Its high standards and tough entry exams mean its alumni are sought after in the job market both in the UK and abroad.

The university took last year’s top spot, but loses out this year as employers’ perceptions of US universities have improved. 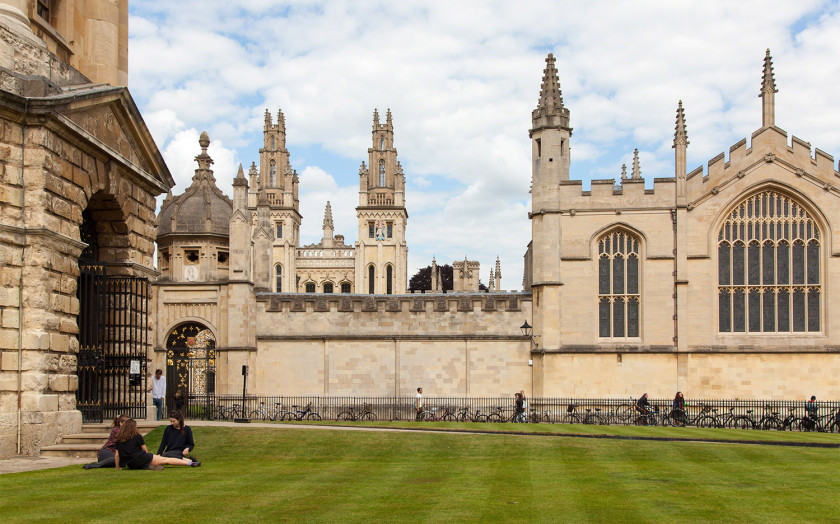 Along with Cambridge, the University of Oxford has a claim to being the UK’s most prestigious, and one of the top universities in the world. The university attracts students from around the world (its undergraduates are around 25% international), and its reputation among employers – which has propelled to third in this year’s ranking – is no doubt part of its appeal.

4. California Institute of Technology, US 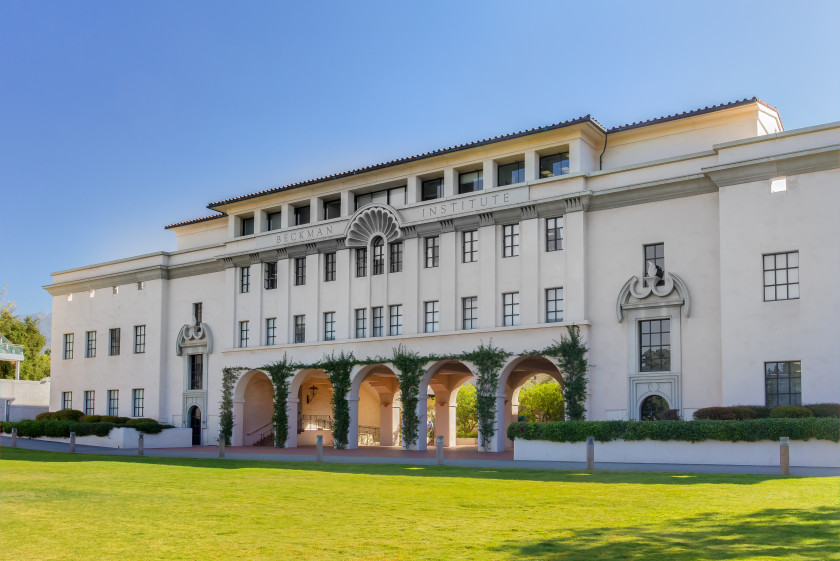 The California Institute of Technology is a small, private university in the US, but its size does not mirror its influence in the jobs market. The college’s focus on science and technology subjects means its graduates, of which there are less than 1,000 a year, are well equipped with specialist skills to bring to the workplace. This was key to Caltech’s high ranking position; employers who took part in the survey said that specialist knowledge was the most important thing they look for in graduates. 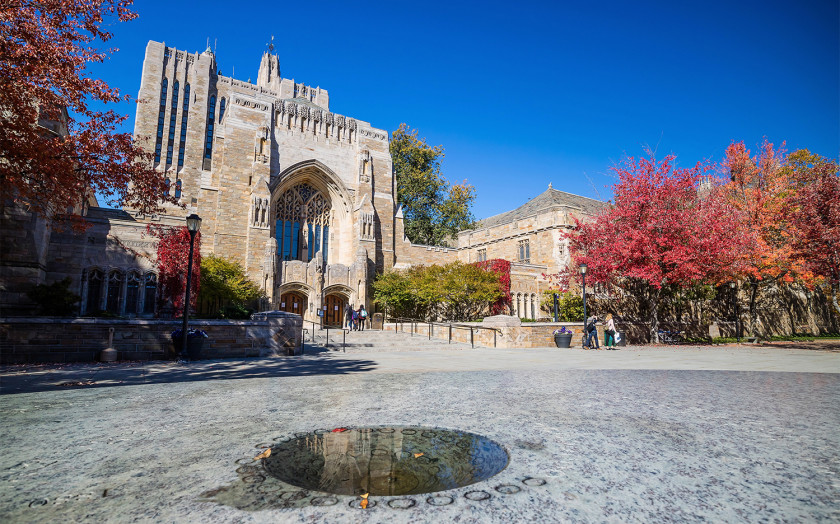 Yale is an Ivy League university based in New Haven, Connecticut. Founded in 1701, it’s the third-oldest university in the US, and also ranks third in the country for its students’ employment prospects.

Have you thought about the best country for employment too?

Which Countries Are Best For Getting A Job In After You’ve Studied There?

6. Massachusetts Institute of Technology, US 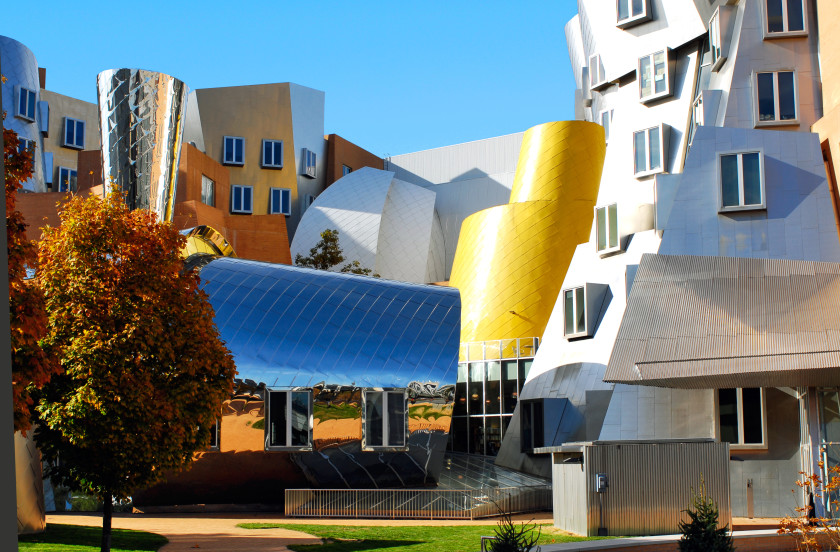 MIT was founded in response to the growing need for a workforce qualified to fuel the city’s industrial revolution, so it’s no surprise it does well in this ranking – it has a long history of giving students the skills demanded by the job market. As with the California Institute of Technology, a specialist focus sees MIT score highly in the eyes of employers. The college is also beginning to top university league tables of well-respected institutions, boosting its global reputation, and the job prospects of its graduates. 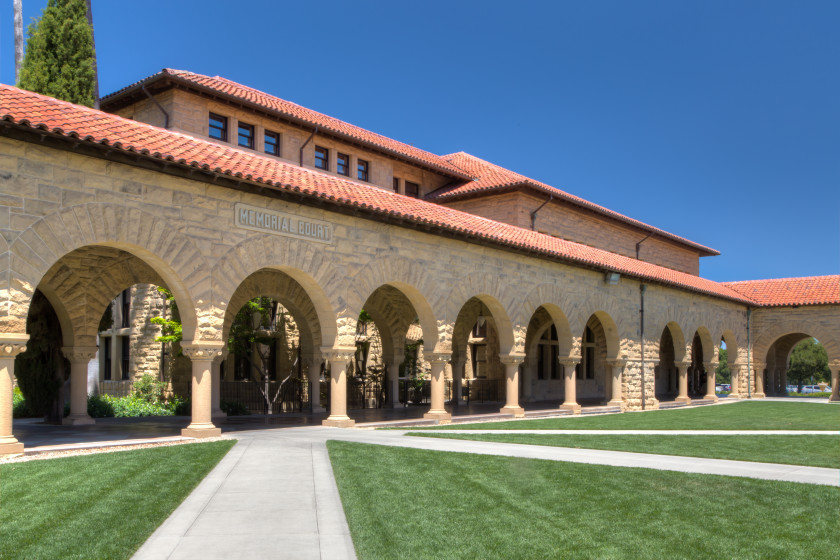 The second Californian institution in the list, Stanford University is located around 30 miles from the global epicentre of the tech industry – San Francisco. Its location outside the city hasn’t stopped the college from building and maintaining close ties with major companies, and its international prestige stands its graduates in good stead when it comes to finding work.
Stanford’s law students fair particularly well in the employment stakes; recent research found 93.2% of its law students were employed by the time they attended their graduation ceremonies. 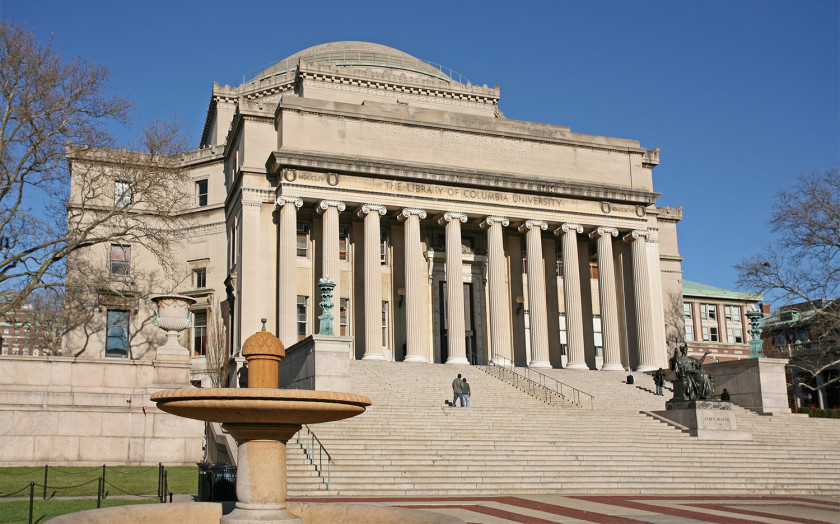 Columbia University’s proximity to New York means that there’s no shortage of employers nearby waiting to snap up its students. There’s plenty of appetite for grads from this Ivy League institution, which has produced 20 of today’s living billionaires. 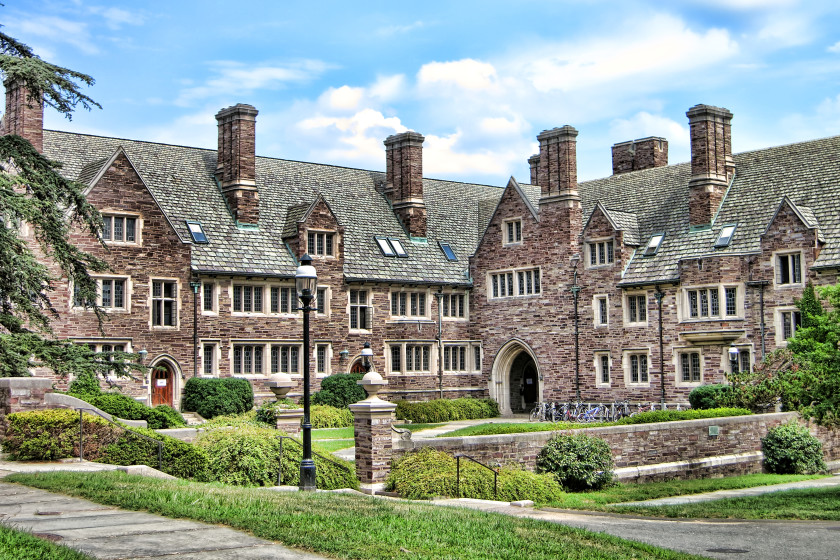 Originally founded in 1746 to train ministers, Princeton is now globally famous for its research and teaching excellence, with a humanities department that is among the very best in the world.

The institution’s most recent annual report found that 89% of its graduates were employed or continuing their education within six months of leaving Princeton. 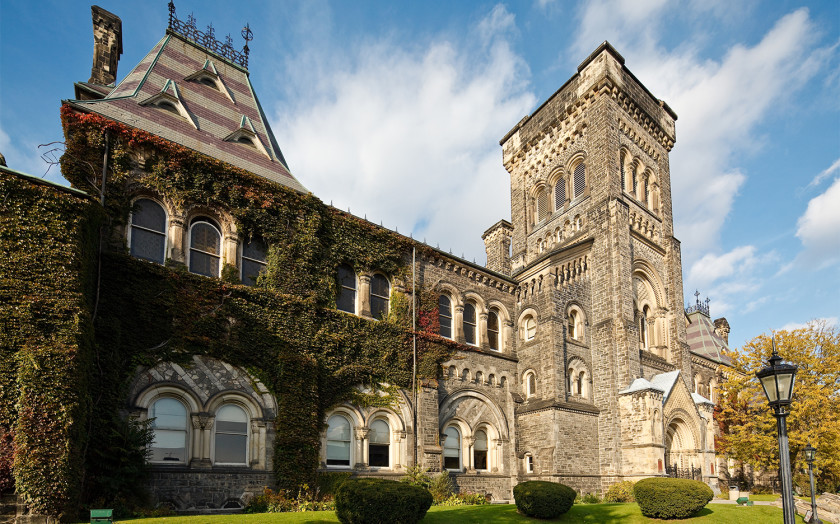 The University of Toronto is Canada’s only entry in the top 10, though all four of the country’s institutions in the top 50 have risen this year. A public university that boasts notably lower tuition fees than many others on the list, UoT is frequently ranked as the best in the country and in the top 20 universities worldwide. No wonder its grads have no trouble finding work!

Toronto has climbed 14 places since 2012, due to the university’s range of courses that focus on career readiness. For example, its Faculty of Arts and Science runs a two-day event for its students and recent graduates at which most of the speakers and guests are alumni, and many of them employers.

Although the top 10 is dominated by colleges in US and UK, the rest of the list includes universities from all over the world, in countries such as Japan, Hong Kong, France, Korea, Australia, Singapore and China. In fact, the Technical University of Munich in Germany and the University of Tokyo in Japan are ranked 11 and 12 on the list.

The university rankings were based on on the votes of more than 2,000 recruiters and over 2,000 managing directors of international companies across 20 countries. It found that the area of degree specialisation is the most important criteria that employers consider in graduate applicants.

Still trying to decide which university you want to go to? Find out:

Top Countries To Get A Job In After Studying There

Are you aiming for top-ranking Oxford or Cambridge? Have a look at these sneaky previews of your entrance exam:

And if you’re not convinced about studying abroad, all you need to do is read these reasons:

Tags: general-guide
Previous Post: 13 Worries Parents Of International Students Have
Next Post: Top 10 Secret Gems For Students In The US