The Ultimate Guide To International Student Life In The US

It’s time to demystify a few basic truths about student life in the US. You’ll be living the American dream in no time.

From fraternities and sororities with Greek names, to images of students hurrying down avenues lined with autumn leaves – movies, music videos and popular culture show many faces of American college life. Though studying in the US can be the best decision you made, it’s not all Halloween candy and parties, we’ve put together the ultimate guide to international student life in the US.

1. You’ll be part of a huge student population 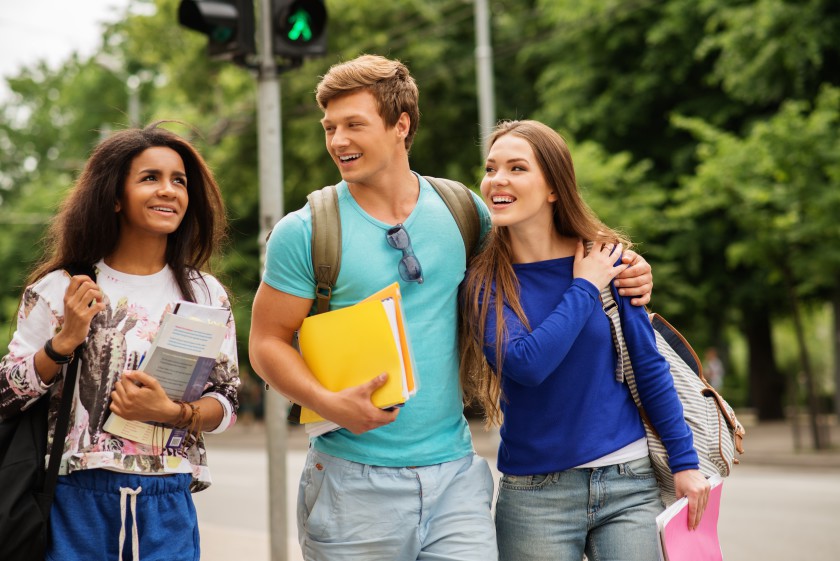 There are more than 20 million students enrolled at America’s 5,300 universities and colleges, including almost one million international students. China, India, South Korea, Saudi Arabia and Canada are the top five countries sending students Stateside, together making up around 60% of the international student population.

The US has more foreign students than any other country – with almost double the number hosted by the United Kingdom, the second-most popular host country. National universities with sizeable international populations include Florida Institute of Technology, the New School (New York City), Illinois Institute of Technology (Chicago), University of Tulsa (Oklahoma) and Lynn University (Florida).

2. Sororities and fraternities are actually a thing 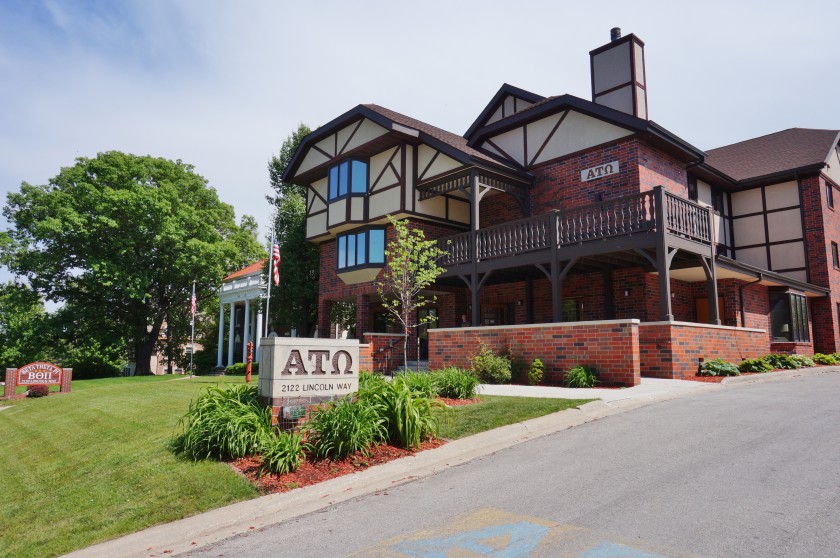 Sororities and fraternities often have cryptic-sounding names reflecting the Greek alphabet; a tradition started by the original fraternity, Phi Beta Kappa. It used the classical language to denote learning when it formed in 1776. One of the many benefits of pledging to a house is the chance to meet friends and networking. Indeed, the brains behind billion-dollar photo-sharing app Instagram, met over red cups at a party in Stanford University’s Sigma Nu. Likewise, the co-founders of video messaging app Snapchat were ‘brothers’ at Stanford’s Kappa Sigma. While houses offer the chance to engage in social activities, they are not solely about parties, most also make a positive contribution to college life, the local community and charitable projects.

3. Your college campus is always a hub of activity 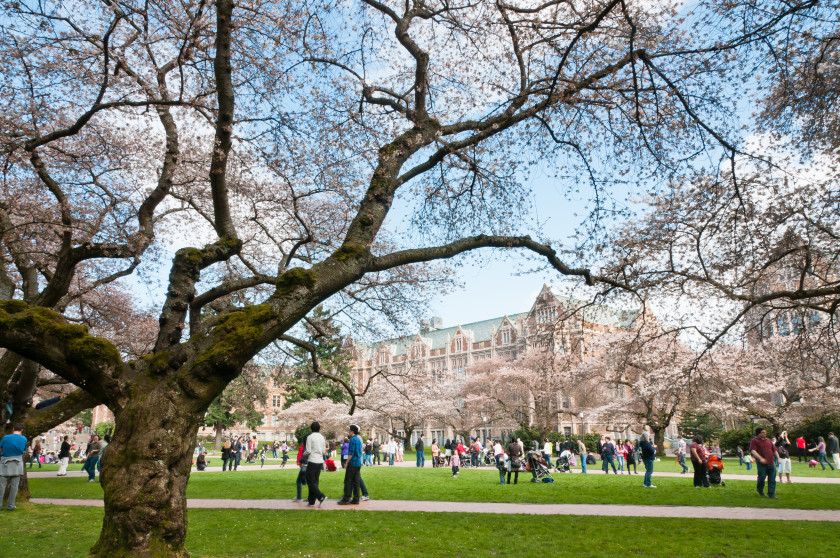 Given the USA’s diversity, a plethora of academic experiences is available. Choose between big cities like New York and smaller university towns such as Ann Arbor, Michigan, where University of Michigan students comprise around 40% of the population of 120,000. Wherever you go, university campuses invariably have a huge effect on their surrounding neighbourhoods, creating a vibrant atmosphere and supporting a local industry of restaurant, bars and, of course, cafes for exam-season cramming. Hanging around on campus gives you the perfect opportunity to meet friends from your class, as well as other courses and countries.

For example, Harvard is nestled in the historic Boston suburb of Cambridge, half an hour from the city but light years from the urban hustle bustle. Likewise, the University of California, Berkeley is just over the Bay Bridge from downtown San Francisco, yet the student suburb has its own atmosphere with a leafy campus and attendant businesses such as hip record shop Rasputin Music.

4. There are still some religious influences 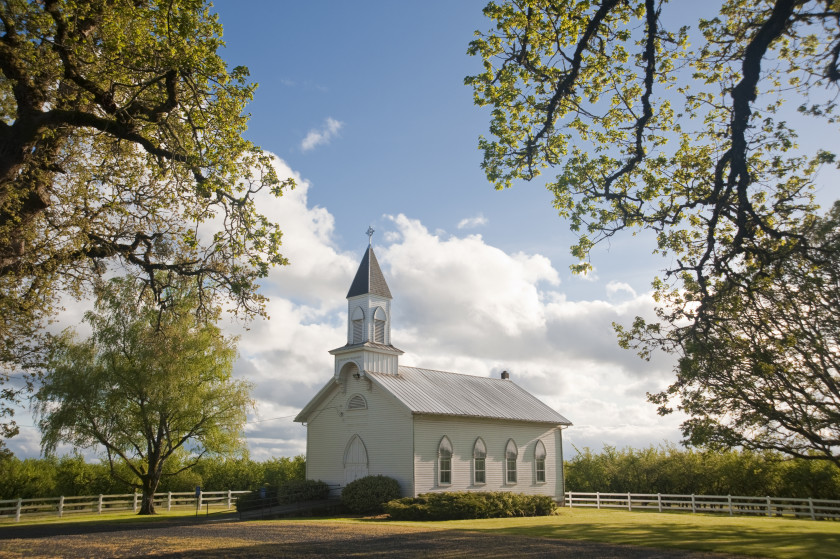 While the majority of American students lead a secular or Christian lifestyle, places of worship including temples, synagogues and mosques can be found. Many of the oldest and most prestigious Ivy League universities, including Harvard, Princeton and Yale, were founded as ministerial schools; and the US itself owes its early development to the Pilgrim Fathers’ flight from religious persecution in England. In this context, all faiths are respected and encouraged on campuses. Yale’s Marquand Chapel is a good example of the opportunities available to students who wish to lead a religious lifestyle. The ecumenical space holds Christian services from Catholic foot washing to Pentecostal praise. Harvard Divinity School meanwhile offers the trailblazing Buddhist Ministry Initiative, a Buddhist ministerial course.

5. There are LOTS of options for student housing 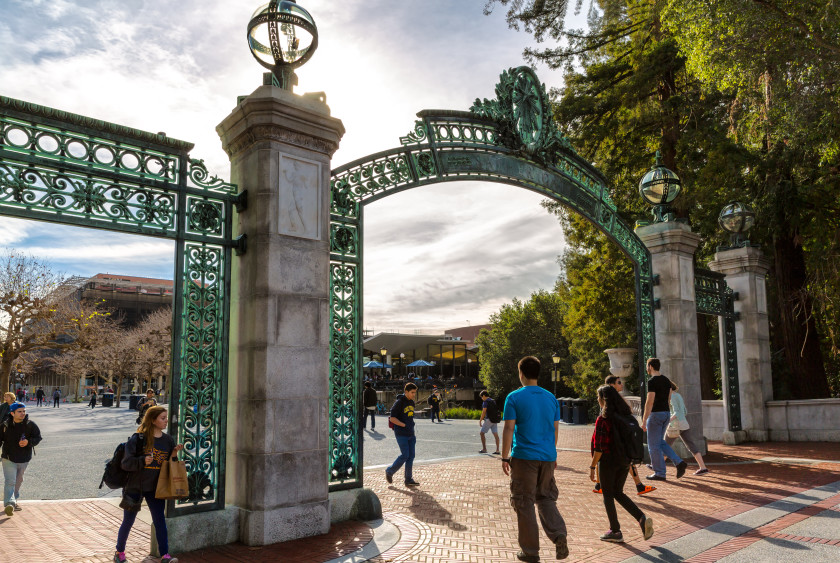 Living on campus is usually the most popular choice for international students and freshmen. Depending on the university you choose, you will most likely have the option to live in college dormitories (dorms). If for whatever reason you don’t get into a dorm, there is plenty of purpose-built and private housing available near every college. Interestingly, due to the rising costs of studying and living, more and more US students are opting to live with their parents. One study found that almost half of US students from affluent families (those with incomes of $100,000 or more) lived at home, compared with a quarter two years previously. Another report found that increased expenses were changing the traditional university lifestyle, with nearly 20 per cent of freshers living off campus and commuting to lectures.

6. American colleges are a melting pot of social diversity 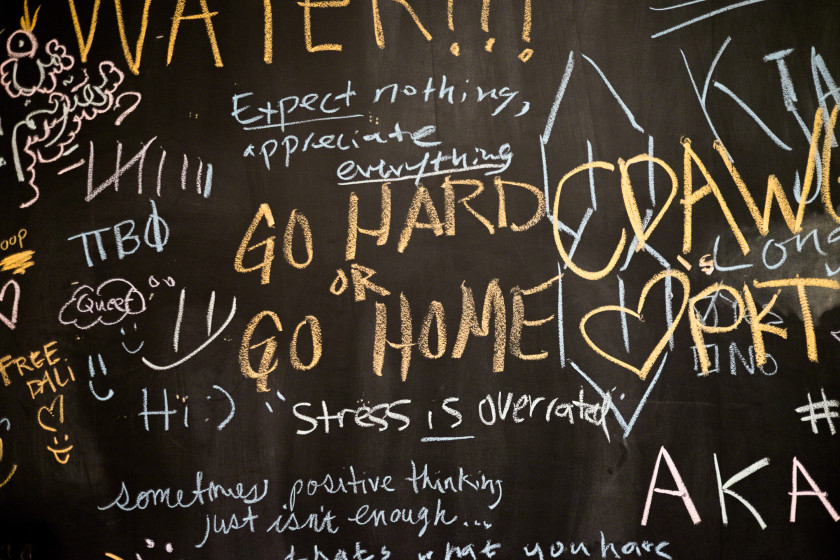 Most students in America are united by the pursuit of knowledge and professional development, but they come from a range of backgrounds. The movie clichés are only a small part of the picture. Most students come from homes where their parents have worked hard and made sacrifices to provide a good education; around 80% of students receive financial aid. This textured social tapestry, where respect for diverse backgrounds is inherent, is a perfect place for international students to fit in.

7. Making new friends is a cinch with social media 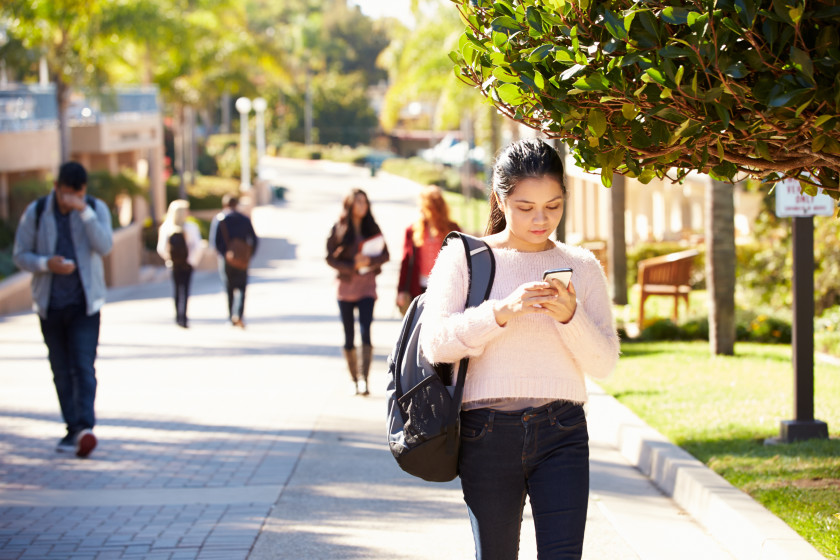 College campuses are filled with digital devices and social media – with Facebook, Snapchat and Instagram leading the way in how students communicate with one another every day. As well as online networking, every college has a plethora of clubs and societies for people with EVERY interest. Meeting people in person through your hobbies, with clubs focusing on everything from athletics to amateur dramatics, is a great way to find fellow souls.

8. Find support every where you turn 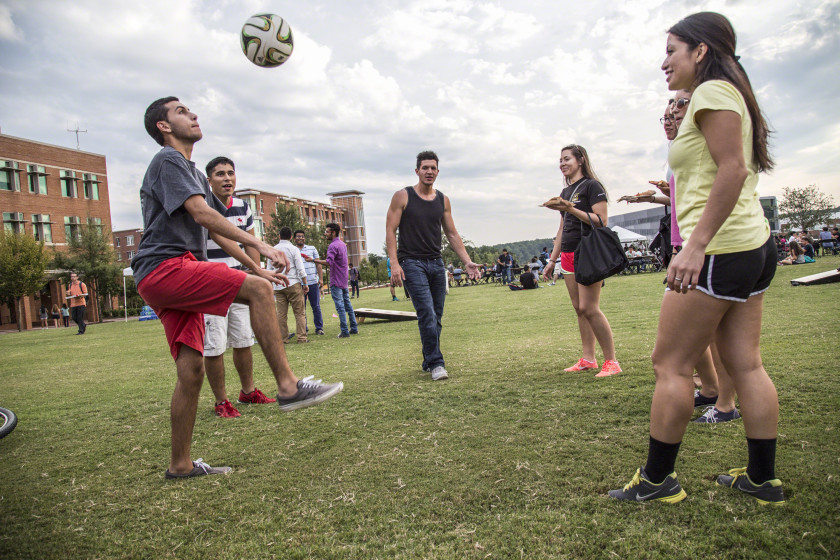 Wherever you choose to study, you will find as much or as little support as you want on campus. True to the American tradition of individualism, students across the country are encouraged to be independent adults, living away from home and managing their own schedule. Yet there is a pastoral attitude and help is there when you need it. This can be from older roommates to more formal institutions such as faculty offices and student services.

You can find a communal, family-style environment or lead a more private life, concentrating on your studies and socialising at your own discretion. The big challenge on American campuses is not loneliness or boredom, but that of balancing work with social and extracurricular activities – great training for the rest of life.

Tags: guide Study in the US us us-guide
Previous Post: 33 Websites To Bookmark Before You Study In The UK
Next Post: 10 Reasons to Study Abroad in Vienna