The Ultimate Guide To American Phrases

The US has an array of unique words and phrases, which might be difficult to get your head around at first. That’s why we’ve compiled this ultimate guide – so you can step off the plane feeling confident that things won’t get lost in translation! 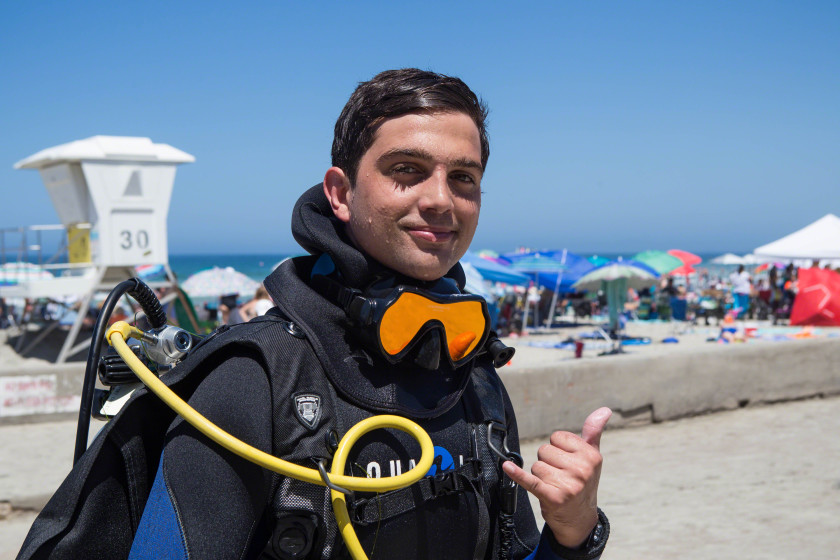 There are lots of ways to simply say “hello” to all the new people you meet in the US, let alone express how you’re feeling. You’ll want to familiarise yourself with the following phrases so you can meet and greet like a local. 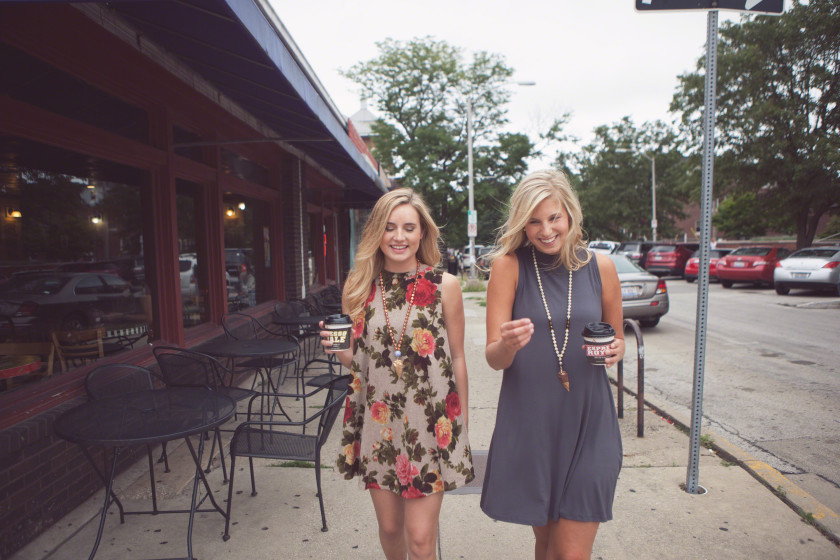 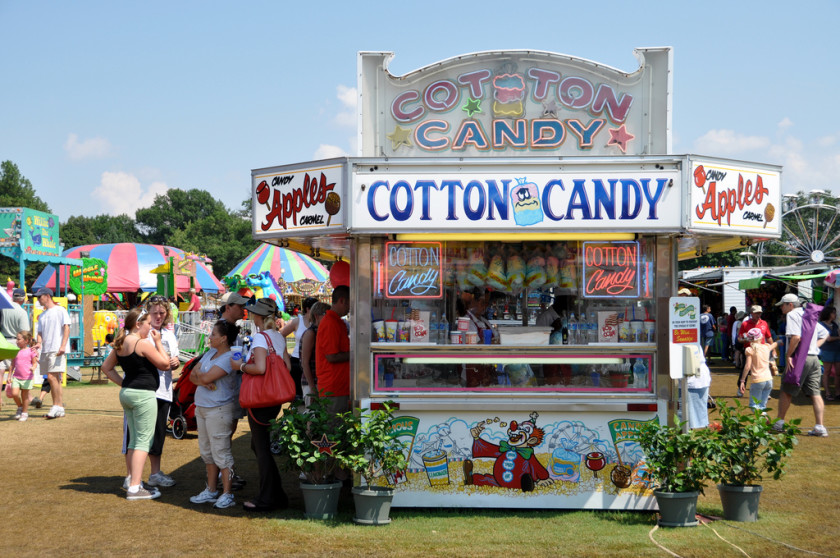 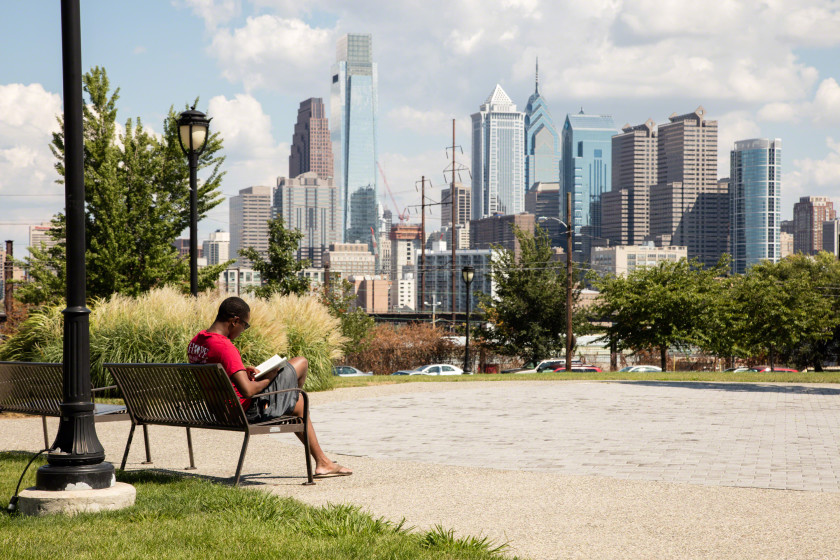 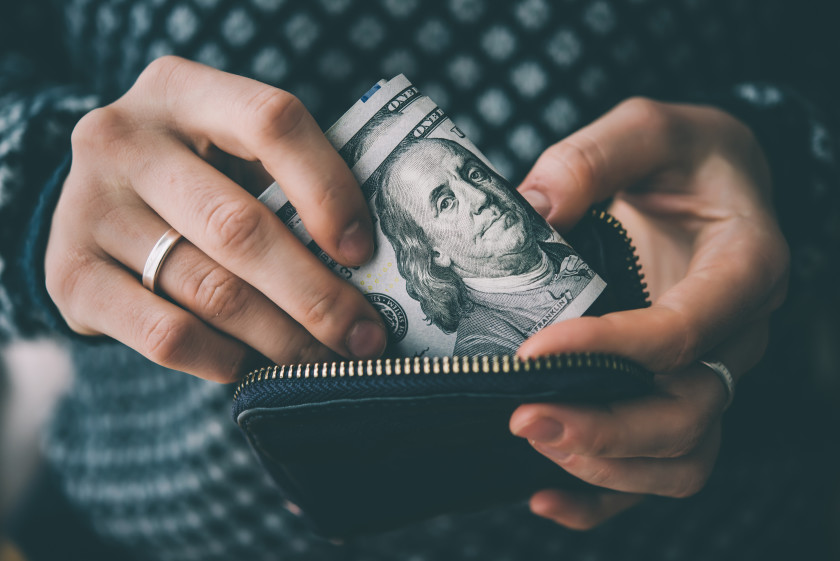 There are a lot of ways to refer to the dollars in your pocket in the US. You’ll want to familiarise yourself with the most common so you can pay for things with confidence! Here’s a rundown of slang for money:

There are a number of slang terms to refer to money in general, such as: bucks, moolah, greenbacks, smackers, cheddar. 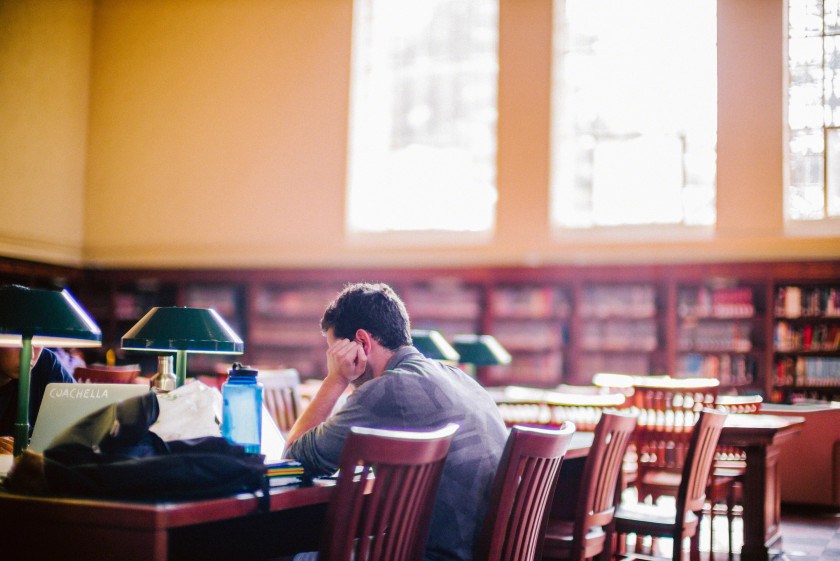 When you’re attending college in the US there’s a range of common expressions that can help you decipher what your classmates and professors are saying.

• To blow it (To fail – “I didn’t revise for my maths test and I blew it”)
• Cram (To study hard before an exam)
• Hit the books (To study)
• Pop quiz (A surprise test)
• Period (A full stop)
• Pull an all-nighter (To study all night)
• To ace a test (To do well on an exam)
• Cut class (Deliberately miss your classes)
• Drop a class (Unenroll from a class)
• Slack off (Not do much work, being lazy)
• Flunk (Fail)
• Eraser (Rubber)
• Mail something (Send something in the post)
• Freshman 15 (The amount of weight a student is said to gain in their first year in pounds) 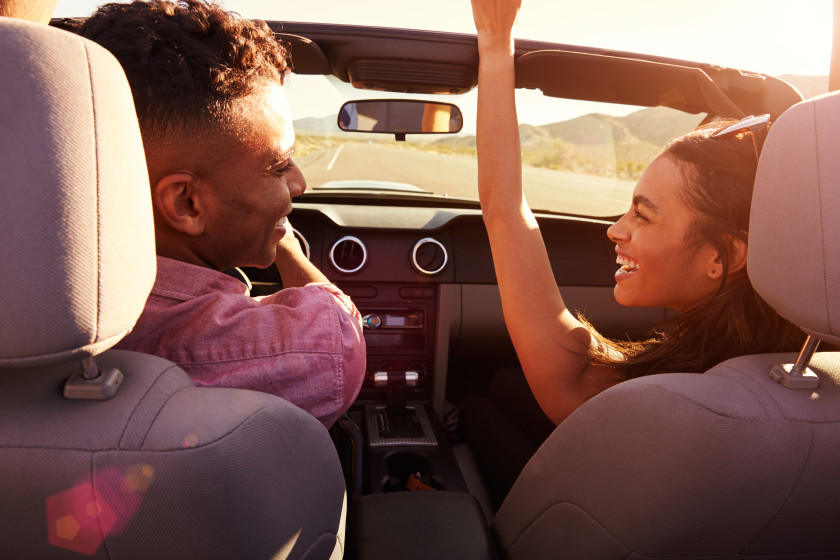 These are the words and phrases that simply don’t translate well! You are pretty likely to come across some of them in everyday conversation, so it pays to have a head start.

• Juiced (Pumped up, ready to go)
• Knocked up (Pregnant)
• Stoked (Excited)
• To be beat (To be tired – “I’m beat from last night’s awesome student party”)
• Having a crush on somebody (To be attracted to somebody – “I have a crush on my roommate”)
• To be ripped (To have have a lot of muscle, usually used for men)
• Loser (An uncool person)
• Ride shotgun (Ride in the front passenger seat of a car)
• Dig (To like something/someone – “I really dig your new haircut”)
• Screw up (To make a mistake)
• Shoot the breeze (To talk)
• Take a rain check (Do something at a later time)
• Jonesing (Craving something – “I’m really jonesing for some candy right now”)
• Chicken (Coward)
• Bummer! (Something bad has happened)
• Swagger/swagga (A confident, stylish attitude; originated from Chicago)
• Sketchy (Suspicious)
• Mad (Very; New York slang – “that test was mad difficult”)

Things that are uniquely American 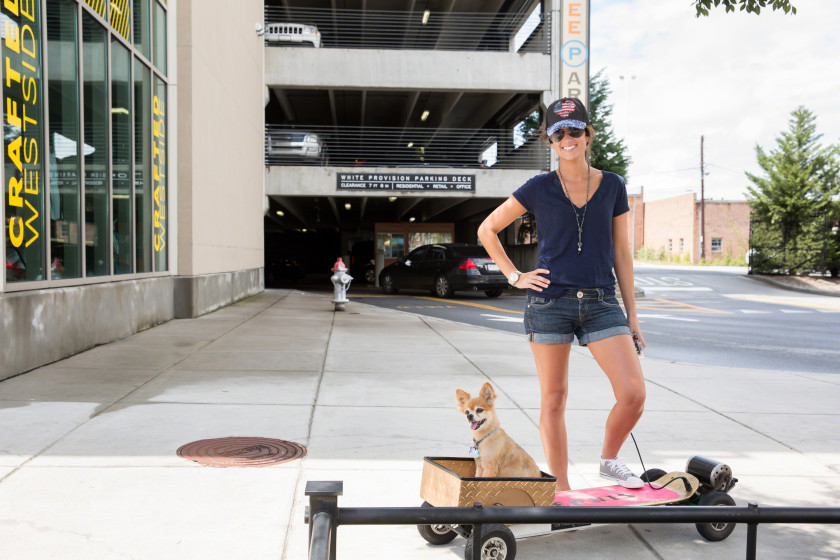 There is no ‘ground’ floor

In the US, the floor at ground level is referred to as the ‘first floor’ or ‘first story’, and from then on upwards. This is confusing when using elevators or navigating department stores.

In the US, people still largely use the imperial system of ounces and pounds for weights, which can be confusing when you’ve grown up with the metric system of grams and kilos. An ounce is about 28 grams and a pound is 453 grams. Americans also measures distance in feet, yards and miles rather than metres and liquids in gallons and quarts rather than litres. Confused yet?

If someone asks you for your John Hancock, it means they want you to sign something. This is a reference to a signature on the Declaration of Independence, because his signature was so large.

Lots of places have nicknames

Boston is Beantown, LA is the City of Angels, Las Vegas is Sin City and New York is The Big Apple (to name a few). This also applies to entire states: New Jersey is known as the Garden State.

Tags: guide Study in the US us us-guide
Previous Post: 持有科學根據並讓您成績進步的 10 個秘密
Next Post: International Students' Guide To Body Language Around The World