International Students’ Guide To Body Language Around The World

You’ve read the guidebook, learned the key phrases and packed the essentials to go and study abroad. You’re all set, right? Wrong! Before you go, read up on body language around the world, so you won’t be caught out!

Though subtle, our body language speaks volumes. We all use many forms of non-verbal communication to send messages, often subconsciously. It is said that our body language exhibits much more information about our thoughts and feelings than is possible to articulate verbally. But the implied meaning of these common signals we use every day can mean something wildly different in another culture. Gestures, mannerisms, handshakes – all common elements of our daily communication – vary greatly across different countries. In some places, they can mean the opposite of what you’re used to, or even challenge and offend.

Most of us are oblivious to our own body language, so attempting to control or influence these can be difficult. However, these mannerisms are learned behaviour, influenced by nurture much more than nature. To save yourself making a cultural faux pas, here’s a rundown of the most unusual examples across the globe, so you know how to integrate, and what to avoid. 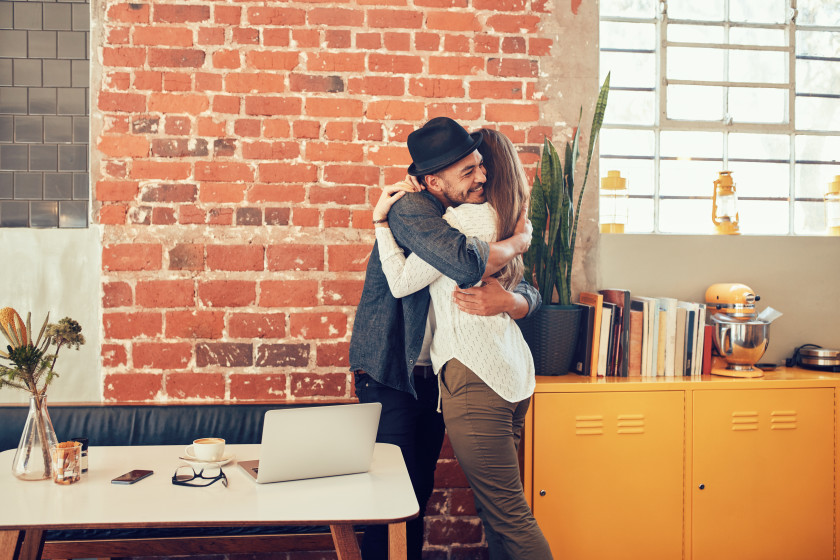 Students travelling to New Zealand to study in universities such as the University of Auckland experience the native New Zealand way of greeting, called Hongi. It’s a traditional Maori hello, except you press nose to nose instead of using the globally familiar handshake. While intimate, it’s a beautiful and simplistic gesture that initiates visitors into the local community.

In various parts of India, it’s common to greet one another by touching feet. Though there are variations across the continent and different ways interpreting this, it’s generally a sign of showing respect to elders. Handshakes, hugs or even a hearty backslap is common in Western societies in places like the US and UK, but in parts of Europe such as France and Italy, the handshake is a slightly more personal greeting. It’s common to linger for longer, which some visitors may find uncomfortable.

In Italy, France and Spain, the double cheek kiss is de rigueur, but can often take people by surprise. If it’s your first time in the Netherlands, the Dutch prefer a triple cheek kiss, so remember this to not be caught off guard! These simple signs of affection are considered too intimate in some locales of Asia, and are not permitted unless behind closed doors. The use of lips do still frequent body language in many other places, though. For example in the Philippines and Latin American cultures, natives use their lips, rather than hands or fingers, to point. 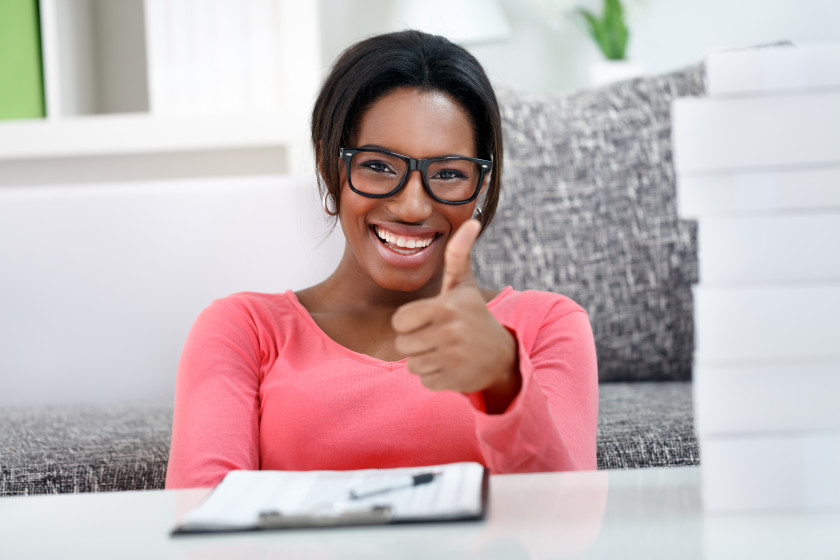 Hand and arm gestures are common across the world, but, as with all body language, their use and meaning really can convey incredibly different things. Hand signals are the most commonly misinterpreted of all gestures, and can easily land you in hot water because of this.

As standard, Italians use their arms and hands to gesture constantly while talking, whereas in Japan, this is considered impolite. Italians are also known to tap their nose to signify ‘watch out’, but students at university in the UK will know that a tap of the nose means you’re discussing something private and confidential, that is ‘none of your business.’

If you’re in Belgium or Northern Italy, be sure to avoid brushing your hand underneath your chin when speaking – it’s a vivid way to tell someone to go away! Did you think the thumbs up sign was a universal hand gesture for ‘great’? Well hopefully you haven’t visited Greece or Sardinia yet, where it’s considered on par with the rudeness of a middle finger signal in the West…

In the US, a ‘V’ sign (made the same way as a peace sign, but with the palm facing inwards) denotes victory. In the UK and and Australia, however, it’s an offensive, non-verbal swear – so whether you’re planning to study in Melbourne or Manchester, take note. 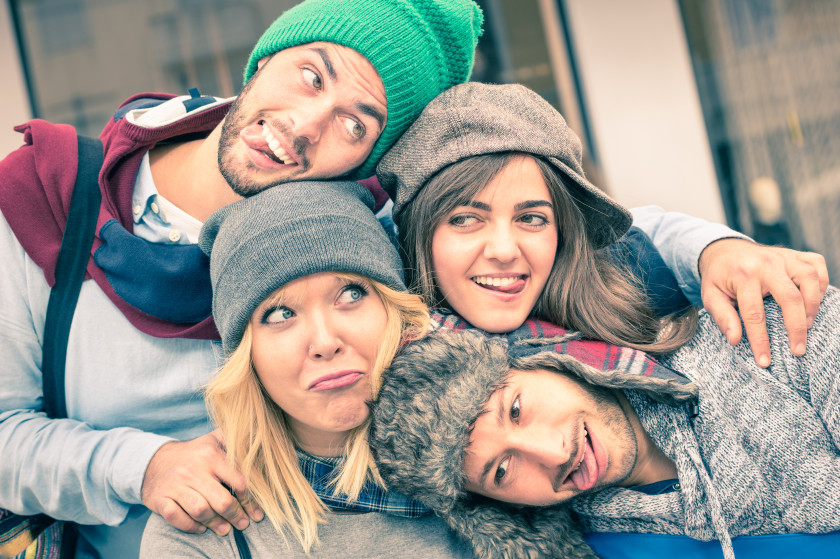 Similarly to hand gestures, head movements and facial expressions are sometimes (though not always!) interchangeable across the globe. In many parts of Eastern Europe, the standard nodding and shaking signifying yes and no respectively are switched, which can, of course, get very confusing.

In Japan, staring or even looking for an instance too long is considered rude, invasive or even an act of aggression. Our favourite gesture, though, has to be this traditional signal from Tibet. If someone is sticking their tongue out at you in the street, all may not be as it seems! In fact, it’s a way of demonstrating respect, rather than being playful, silly or even bad-mannered like it is in Western cultures.

It may seem slightly daunting, but if you’re thinking of studying in a new and exciting foreign landscape, it’s always worth researching the body language etiquette of your host country. Being sensitive to your new culture’s social signals and embracing the local protocol will prove invaluable and help you integrate easily with your fellow students and residents. Who knows, you may be able to buy food, haggle at the local market, ask for directions or even order a drink through body language alone!

Tags: general-guide
Previous Post: The Ultimate Guide To American Phrases
Next Post: 12 Properties With Incredible Architecture Where Students Can Live In The UK (And 12 Places They'd Love To - But Can't)