The Top 50 Universities For International Students

If you’re hoping to study abroad alongside students from your home country, you should start by researching these universities… 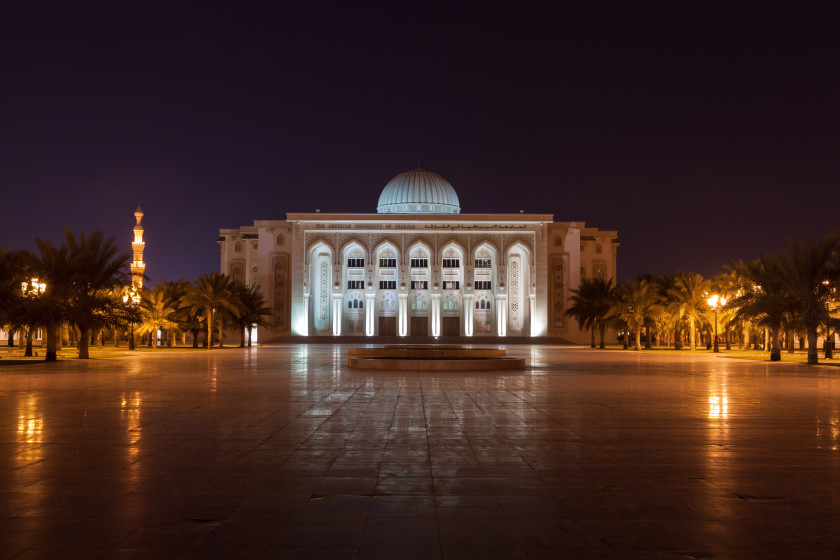 The University of Sharjah, one of four United Arab Emirates universities in the top 10.

Interestingly, the top 10 universities for international students are located exclusively in the UK or Middle Eastern countries. Every institute in the top 10 gets a 100% score in the QS ranking, meaning that the vast majority of their students and faculty staff are international. 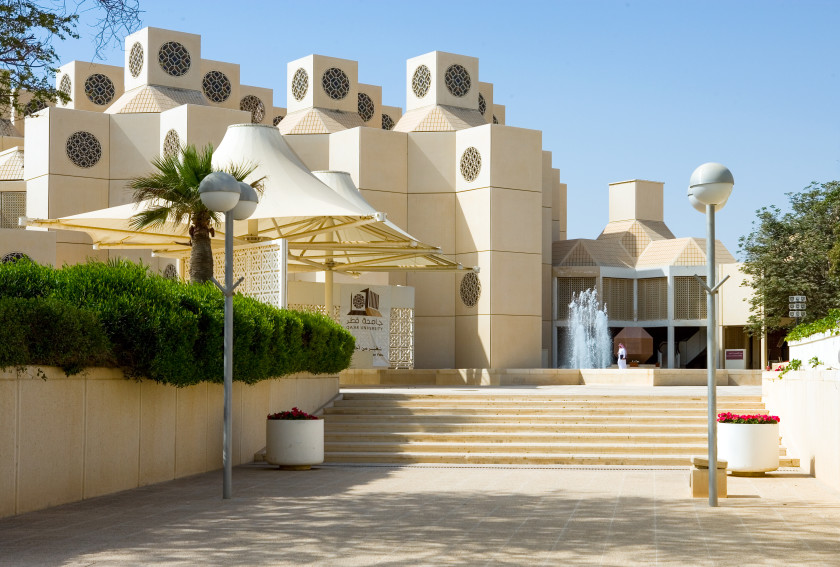 The distinctive architecture of Qatar University. 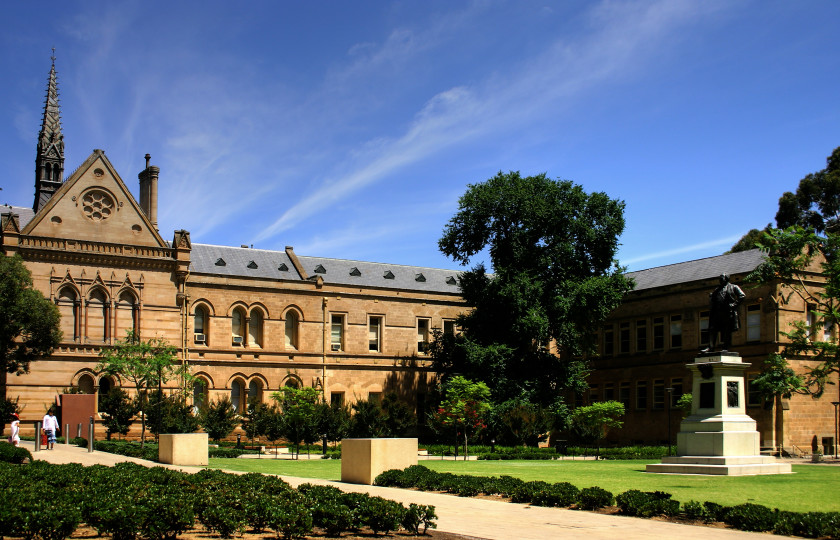 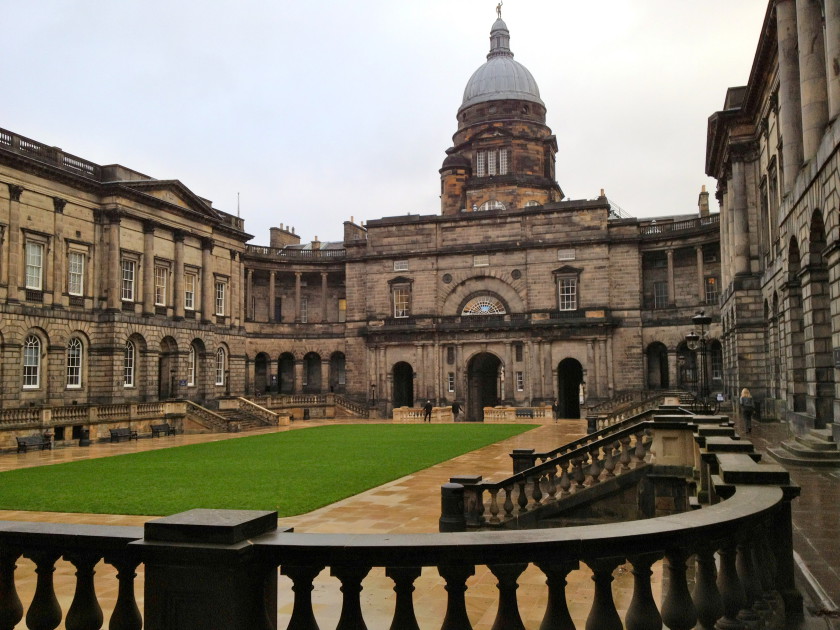 Old College, part of the University of Edinburgh.

The best 50 universities for international students are predominately located in the UK, with 27 of the top-ranked institutions found there. Out of these 27, more than half are based in the capital city, London, meaning this is the number one place in the world for international students. The rest of the list includes nine centres across western Europe, three in the US, as well as 11 from Australia, the Middle East and Hong Kong.

Many of the universities on the list are specialist centres teaching subjects in fields like science, technology, business and medicine. These universities attract students from around the world that wish to study these subjects at top centres.

Still not sure where to go to university? You could try one of these:

There certainly are lots of factors to consider…

The Best Universities to Study at for Getting a Job

14 Countries Where you can Study for Free (Or Cheap)

But once you get there, make sure you make the most of studying abroad:

5 Ways to be a Better International Student

How to Make Local Friends When Studying Abroad