A large number of students are being given the chance for international education, but only a fraction end up taking the opportunity.

The majority (69%) were given the option of overseas study, meanwhile 62% had access foreign language courses. Fifty-five per cent said they could have taken part in international cultural exchanges.

In total, 75% of recent students were given opportunities to gain international experience of some kind, but just 34% went through with it. 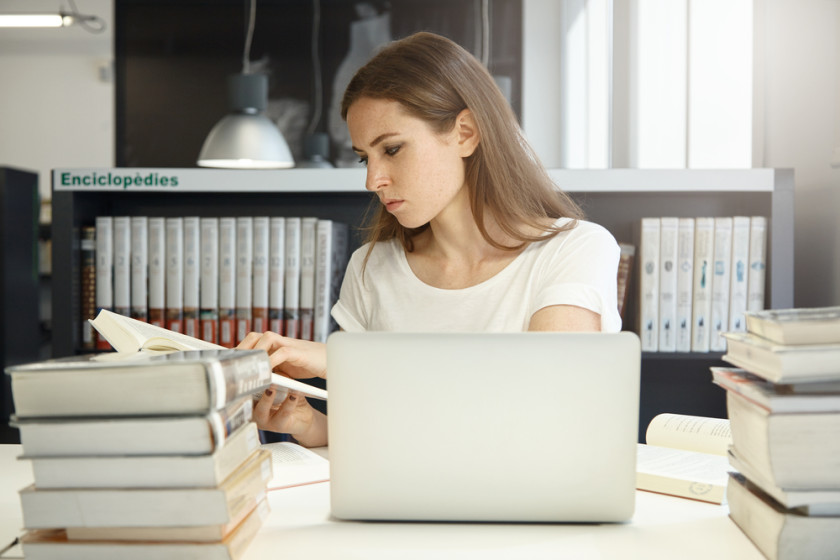 The survey by education company Kaplan found that study abroad opportunities widely vary depending on the country of the student.

The paper, entitled ‘Going Global: Are graduates prepared for a global workforce?’ found that university students in Germany have the greatest opportunity for education abroad.

Of its student population, 87% said they had this freedom, followed closely by 81% in the US.

On the other end of the spectrum, students in Brazil and China had the least opportunity. Just 55% and 48% respectively said they were offered the chance.

Even though they have limited opportunities, students in China valued the benefits of studying abroad the most.

Of those surveyed in China, 68% said they felt going overseas for higher education would consequently improve their employability.

Half of the respondents said that only after graduation during job hunting do they fully realise the benefits of international education.

The paper, written by The Economist Intelligence Unit, found that those with student abroad experience were more likely to get hired within six months of graduation.

The most popular form of international experience desired by graduates is the learning of foreign languages.

Nearly half (48%) said they studied a foreign language alongside their degrees. Furthermore, a large number of students (79%) said they felt knowing another language would help them find a job.

And those who didn’t speak english as their mother tongue placed a greater importance on this.

The survey spoke to 1,072 recent graduates, from the US, UK, Singapore, Germany, Italy, Australia, France, China, Singapore and Germany.