Who’s your team? Whatever colour shirt you wear, and whatever team you support, the UK is a mecca for football. Here we take a look at one of the top football cities in the UK – Manchester. Find out more about the city’s famous football teams, plus take a look at some of the student accommodation locations where you could live.

Second up we have Manchester. In this city the love for football runs deep with the support for its clubs ingrained in the local culture. Global household name, David Beckham, rose to fame playing for Manchester United F.C at Old Trafford. On the other side of the city you have Manchester City F.C, known for its blue club emblem and football stars, such as Sergio Aguero, have played for the team.

Bursting with activity, Manchester is the pride of the north packed full of drama, shops and entertainment. Buzzing with urban energy, Manchester is a place that offers students everything from world class art and high-tech living to green parks and historical attractions.

Manchester is the largest city in Northern England and thus wonderfully diverse, sporting grand red brick Victorian architecture and neo-gothic buildings but also the glass-fronted glory of MediaCityUK and Salford Quays. Throw in two world-class football teams, boutique stores and the enormous Trafford Center shopping mall and you’ll get a sense of what drives Manchester and the fun you can have there. Wherever you choose your student home to be located, you’ll never be bored in Manchester.

Live in the very centre of Manchester, where art, culture and foodie hotspots merge around a thriving student community. 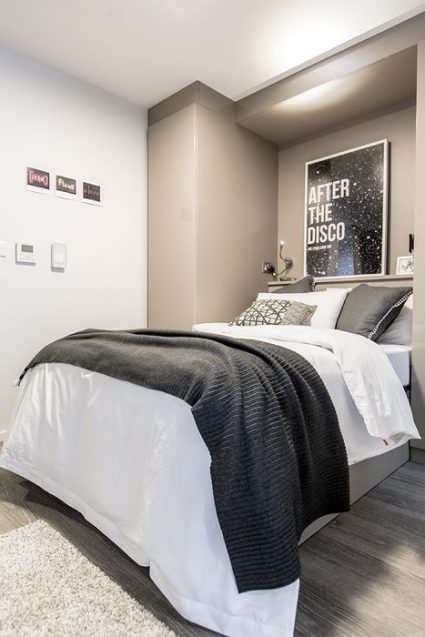 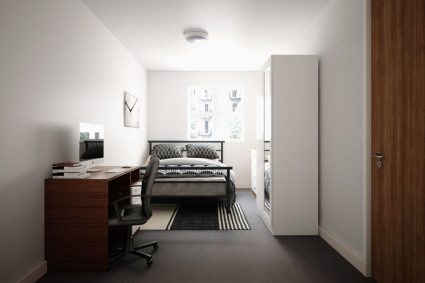 Experience the ultimate in city centre living in this stylish large 1-bedroom apartment. Situated in the heart of Manchester city centre within walking distance of the university quarter, central retail district, Chinatown and all transport links. 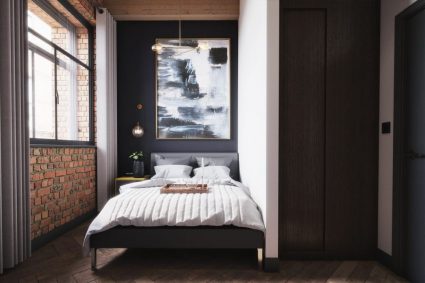 Get in touch today if you would like to book one of these locations or find student accommodation in Manchester.