Learning languages can be complex at the best of times, and baffling at the worst. We’ve compiled a list of the world’s most bizarre and comical international expressions – which is your favourite? 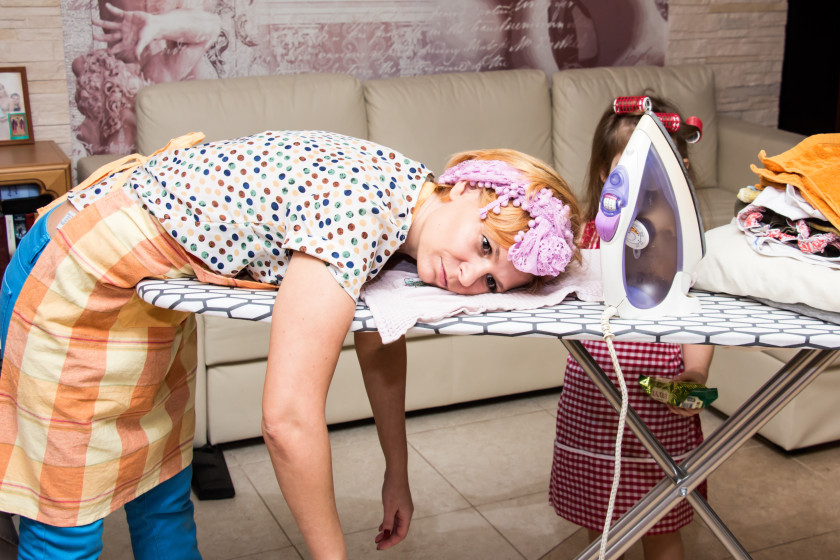 This old Armenian saying would definitely leave a painful mark if it was to be taken literally. The real translation means “stop annoying me”, which certainly seems like a less dangerous outcome!

2. The turtle is shrouded 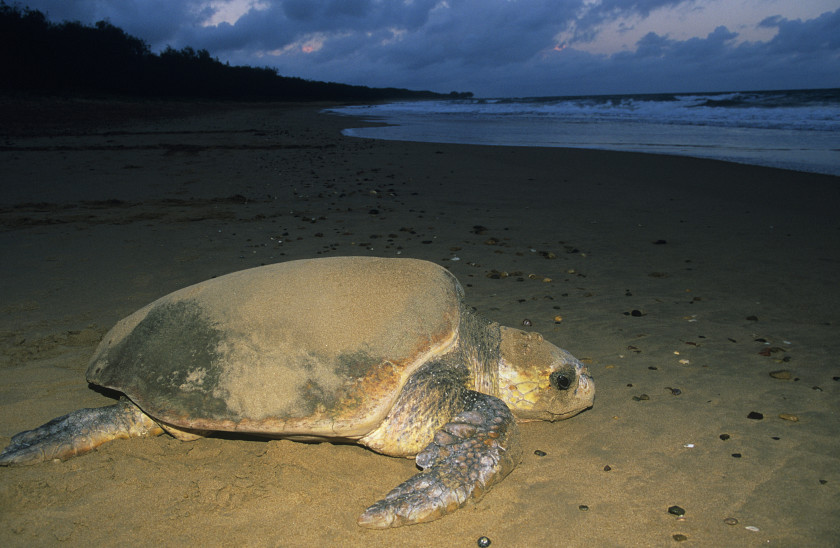 While this Native American idiom seems full of woe, the true meaning isn’t so sorrowful. In fact, it means that the weather is foggy. It’s tough to see the correlation between a lifeless turtle and a weather pattern, but this complex language use surely made sense to the locals. 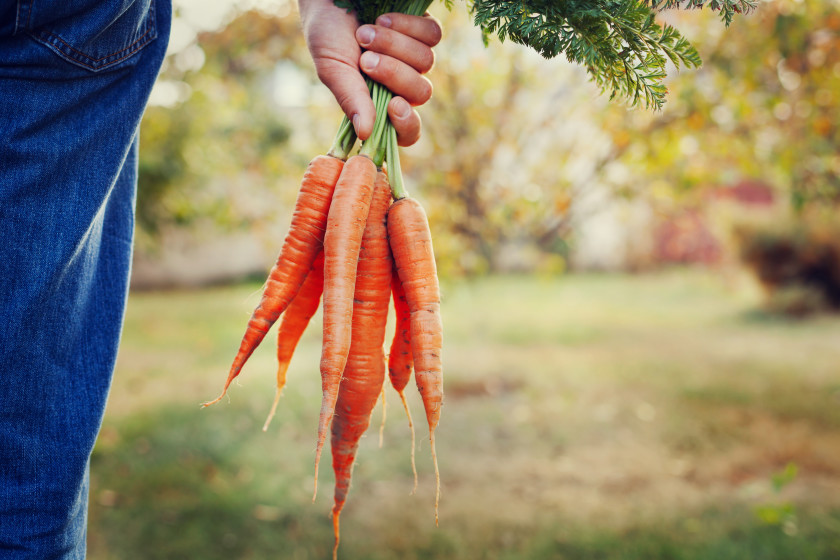 In English, people often say they’re “sweating like a pig” when they feel they’re sweating profusely or unpleasantly. In the Dutch language, however, you’re said to be sweating carrots. Both sound equally displeasing, but sweating carrots would also be unsightly, and painful… 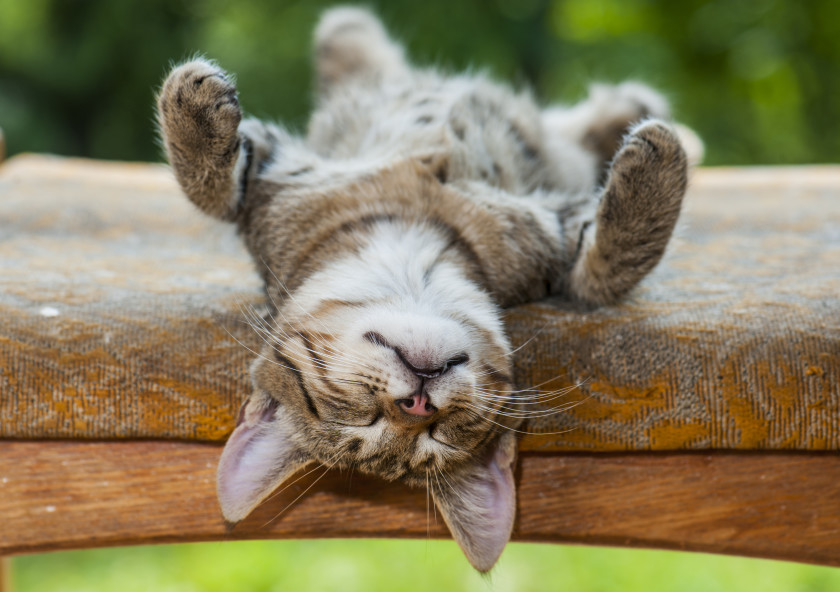 This comic phrase is an instant shock inducer for animal lovers. But thankfully, it just means “I’ve other things to do” – phew! So to confirm, no French cats were harmed in the making of this idiom…

5. Your eyes are lined with ham 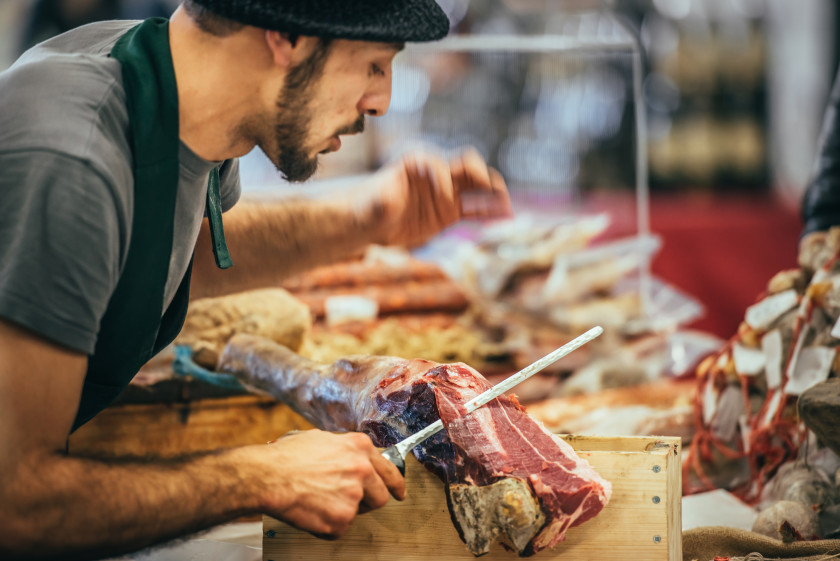 If you’re in Italy, you’d much rather have your prosciutto on your plate rather than your face! Fortunately, this silly saying simply means a person isn’t seeing something that is plainly obvious.

6. Not my circus, not my monkey 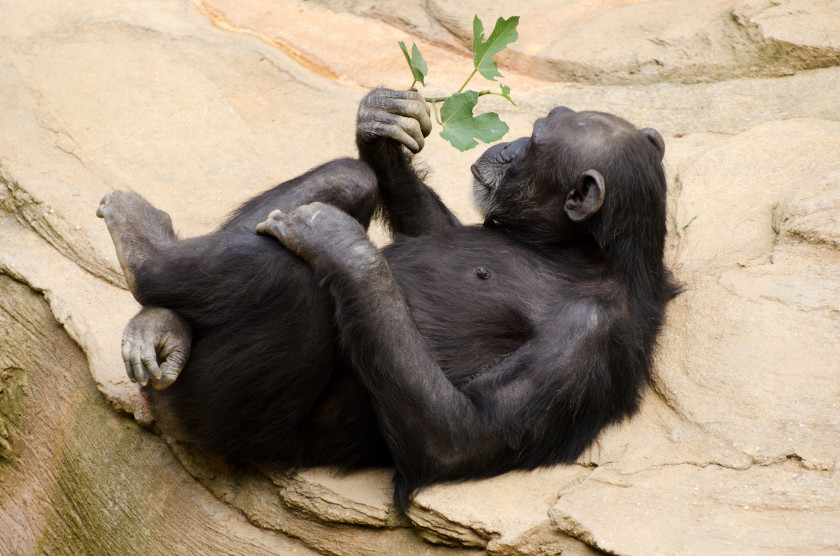 An authentic translation of this Polish phrase would be “it’s not my problem”, but this eccentric expression is definitely a lot more fun to say.

7. To have the midday demon 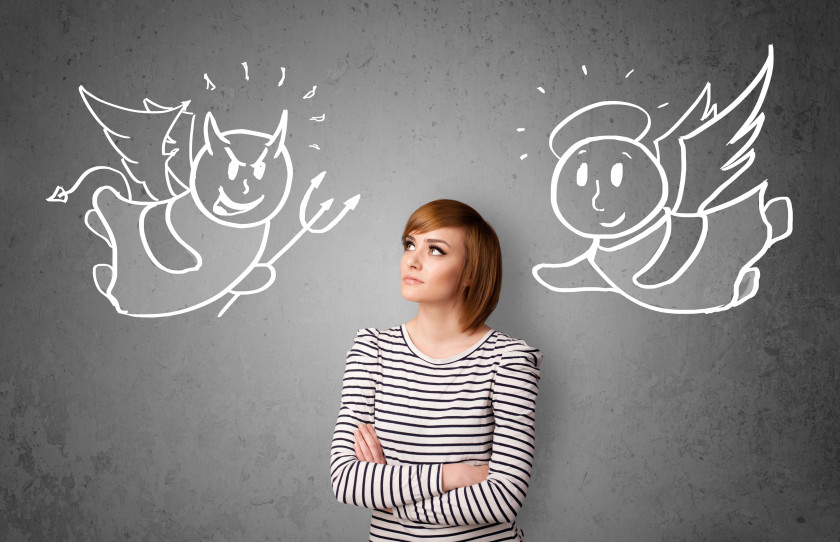 It’s a long way off for students, but the French fear a mid-life crisis like a terrifying demon, which is what this interesting idiom represents. So if you catch anyone your parents’ age buying a convertible car or getting a makeover, then perhaps they’ve fallen victim to the midday demon.

8. Now the boiled pork has been fried 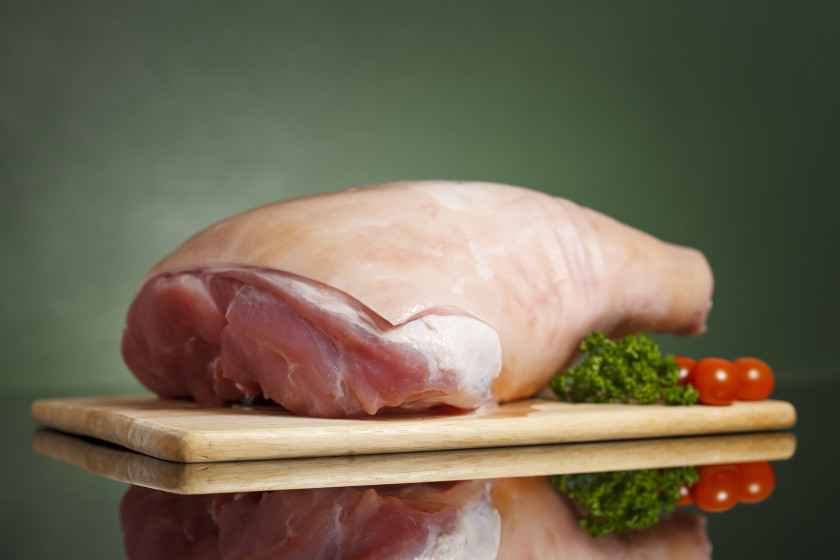 You’d be forgiven for asking if there is really a huge difference in the way you cook pork in Sweden. But apparently, there is! If you’ve fried up the boiled pork, then it means you’re in a whole bunch of trouble.

9. To feed a donkey sponge cake 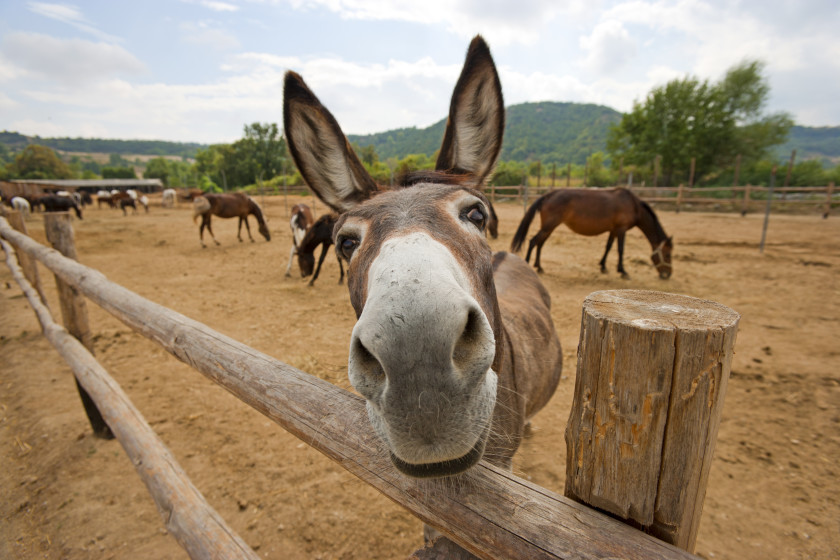 In Portugal, “don’t feed the donkey sponge cake”, means don’t give special treatment to those who don’t warrant it. Poor donkey…

10. To give someone pumpkins 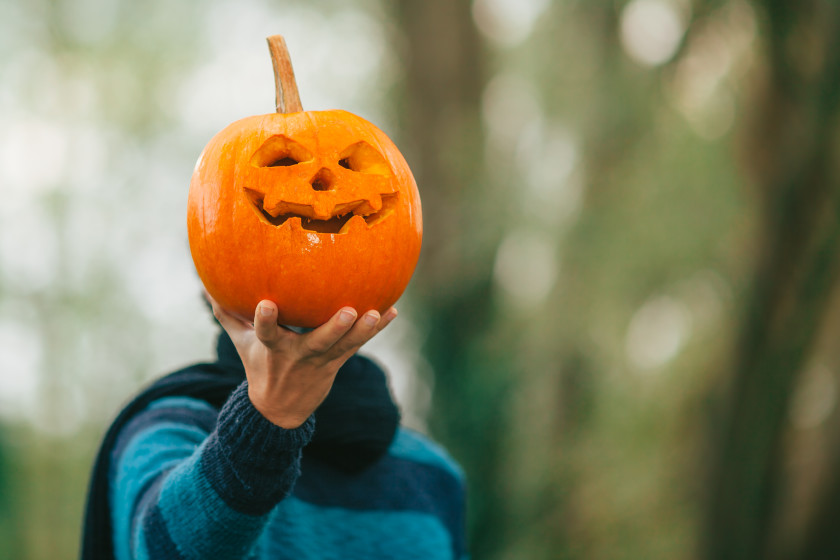 Spain has lots of colourful idioms, and the meaning of this peculiar expression is something everyone has experienced or even subjected someone to – to be sadly rejected in love.

11. To have your beard caught in the mailbox 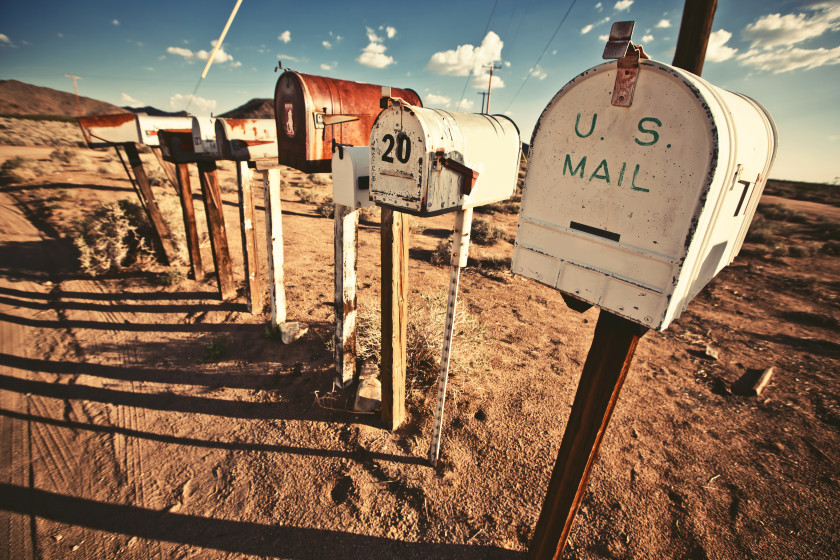 Ouch. This painful phrase comes from the Swedes, who use the expression when they’re not sure what to say. Taken literally, this funny phrase would really hurt! 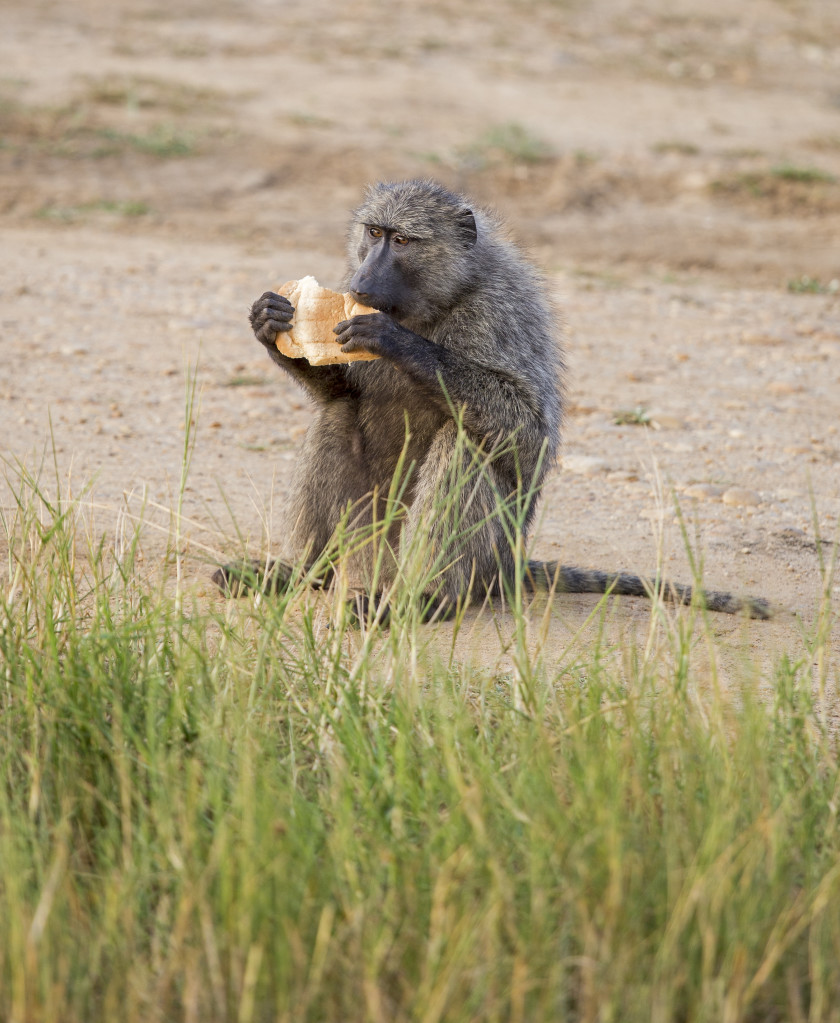 You know the type of story that starts with someone claiming it happened to their friend’s cousin’s girlfriend’s grandfather…? Well, you’ll have heard plenty of these urban legends at school and you’ll continue to hear them at university. It certainly sounds more exciting in Dutch though, don’t you think?

13. Why are you giving drinks to the mice? 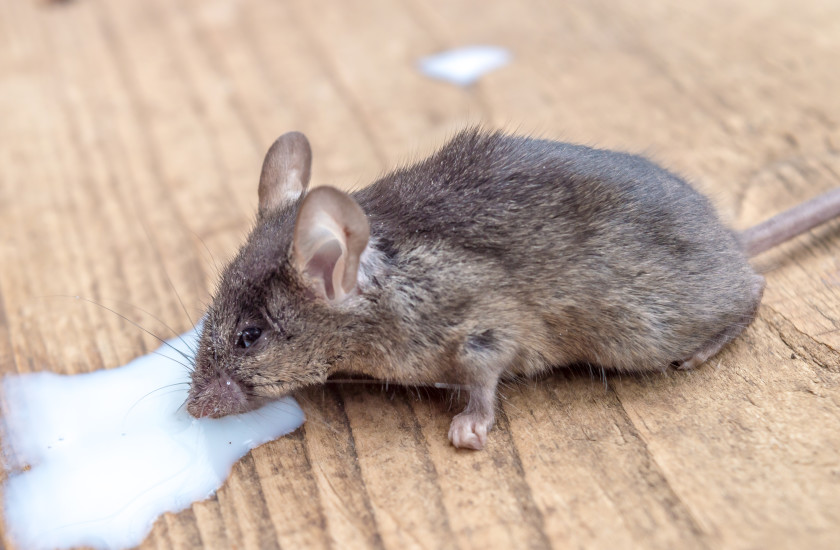 This super sweet remark is what you’ll hear Hungarian parents ask their child if they’re crying or upset. It makes sense when you think about it – the child’s tiny tears are little mouse-sized drinks!

14. To go and visit the dwarfs 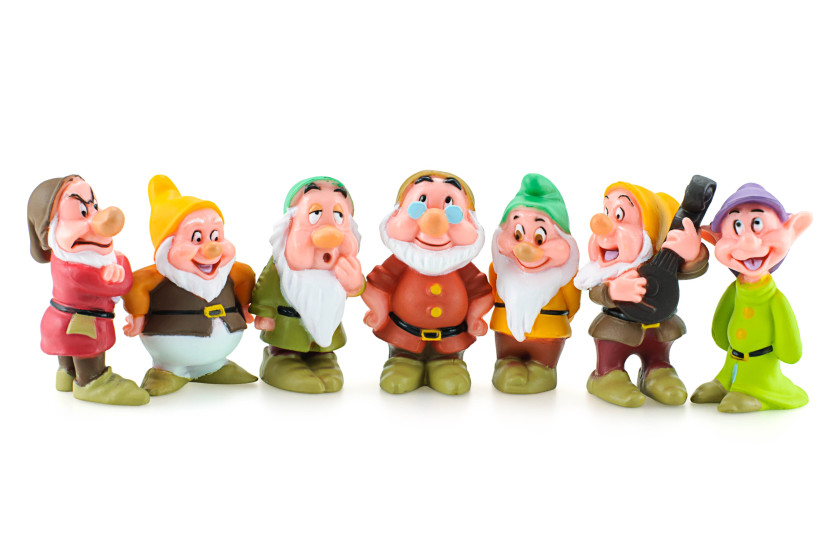 Contrary to popular belief and unfortunately for you, this Lithuanian saying doesn’t mean you’re going to Disneyland anytime soon. Instead, it’s an endearing way for parents to tell their children to visit the bathroom. Aww.

15. As brown as a gingerbread man 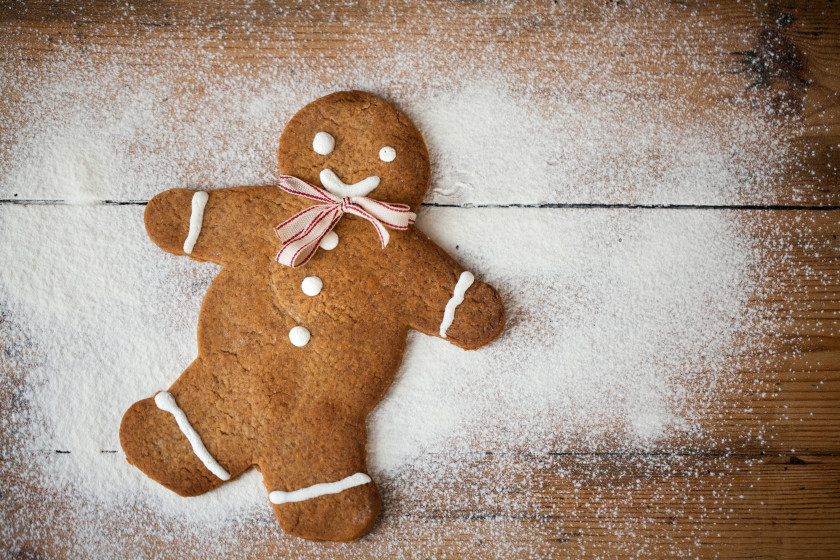 Due to the weather, Swedes don’t usually have a tan in winter. Come summer, however, Swedish people tan extremely well. So well that they even have a saying for it – as tanned as a freshly baked, golden gingerbread men.