It’s no secret that some degrees lead to higher salaries than others. We’ve put together a list of courses that will help you find the ones that pay the most.

If you want to be rewarded for all the hard work you’ve put in during your studies and you have an affinity for finance, technology or science, you’re in luck! Graduates in these fields tend to earn the highest, both right after graduation and years down the line.

On the other side of campus, it’s not looking too good for arts or communications students who find themselves at the lower end of the pay scale. Subjects related to fine arts & design pay the least in the UK, with an average salary of £25,000 achieved five years after graduation. With a degree in fields like media, marketing and communication, you’ll only do slightly better with a median salary of £27,000 after the same time.

When choosing a degree, also bear in mind the differences between English-speaking countries. A degree that guarantees you a high salary in the US may not lead to an equally lucrative job in New Zealand. For example, junior doctors in the US start out with a higher salary than they do in the UK.

Check out this list to gain an insight into which subject fields and courses will make you rich. 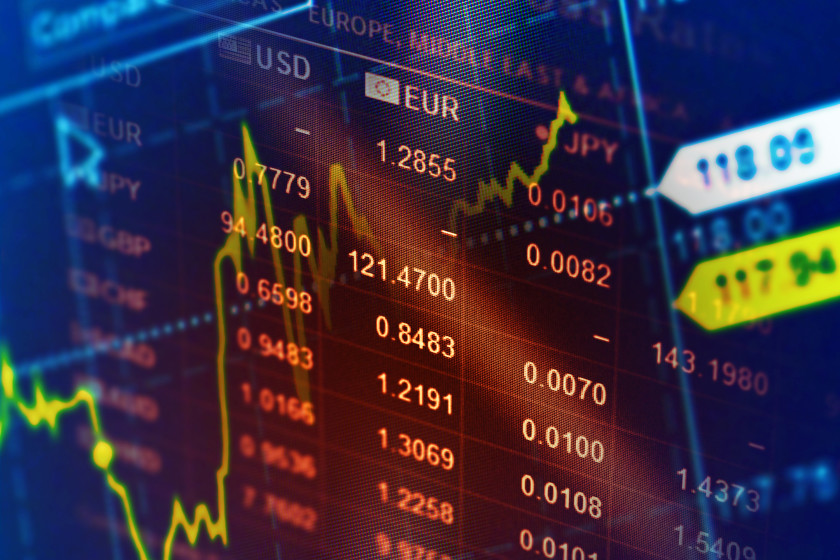 In the UK, studying for a degree in an economics-related field is your best bet if you want to earn lots of money, and tops the list of subjects that will make you the richest in the UK.

According to Emolument, graduates can expect to earn £45,000 within five years of completing their degree, and up to £126,000 on average after 15 years. With the UK average salary currently standing at £26,500, aiming for a degree in economics sounds like a pretty good idea.

In the US, economics is also among the subjects that will earn you lots after graduation, according to Salary.com. An economist’s median salary is $115,671 and shoots up to $142,921 for a position as an investment operations manager.

Finance
The average salary you can expect with a bachelor’s degree in finance in the UK, based on one to four years of experience, is £32,500.

Business and marketing
A degree in business marketing leads to an average salary of £30,419, based on one to four years experience. 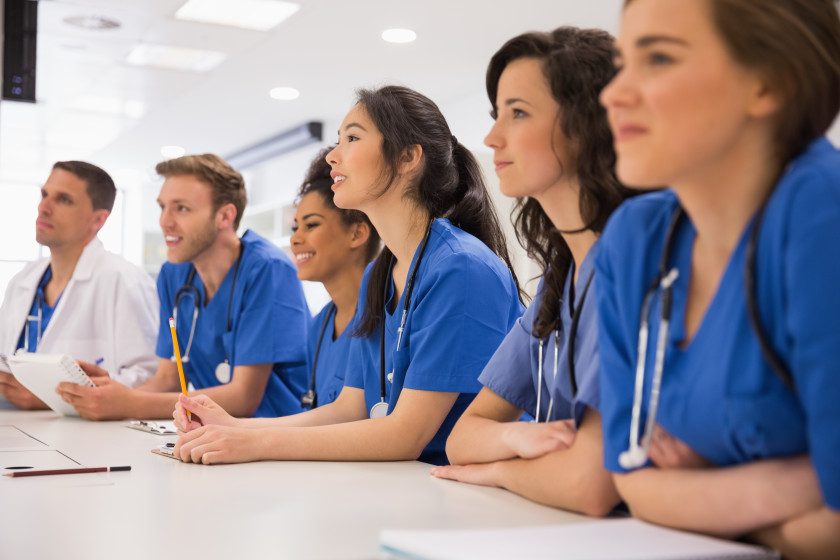 In the US, the highest paying jobs are all found within the medical industry. The annual mean wage for doctors and surgeons is $234,950, although training will take you more than 10 years and can cost you tens of thousands of dollars. In their first year after graduating from med school, doctors tend to make an average salary of $51,000.

In Australia, a degree in dentistry will see graduates earn $80,000 in their first year of practice. In New Zealand, you’ll earn $76,100 after working for a year.

While high tuition fees and years spent at university may dissuade you from pursuing a degree in medicine, depending on where you study, it can really pay off in the long run. 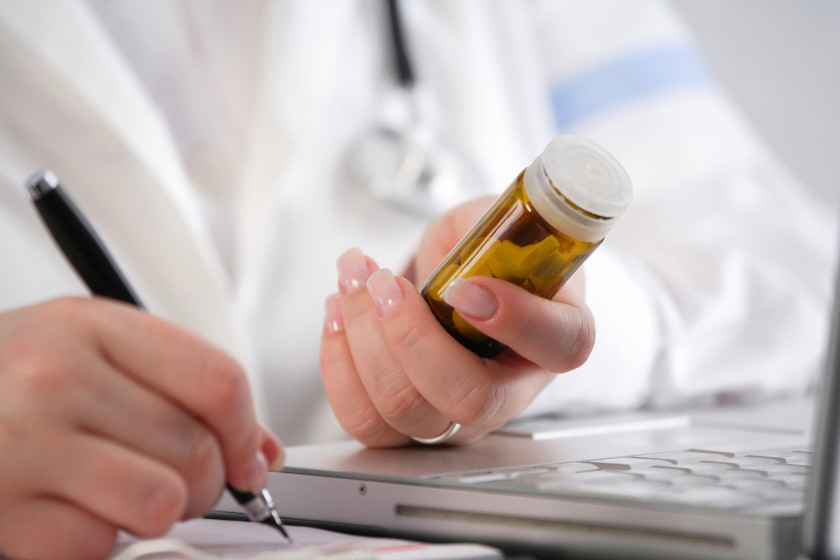 According to the New Zealand government, graduates with a bachelor’s degree in pharmacy earn $75,100 after five years on the job.

Interestingly, pharmacists in Australia have the lowest average starting salary of all graduates in the country, at $39,000. 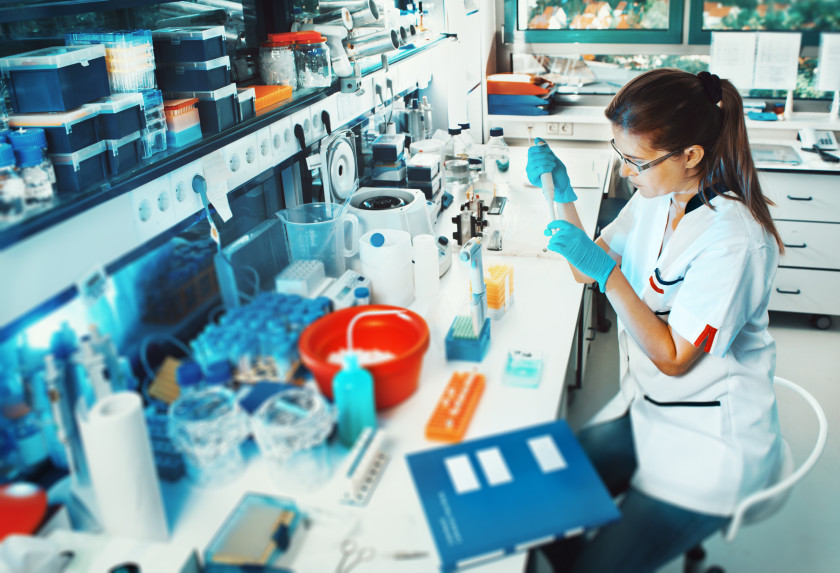 Chemistry
If you have a bachelor’s degree in chemistry or chemical engineering, you’ll start out with a median salary of $41,325 in the US. 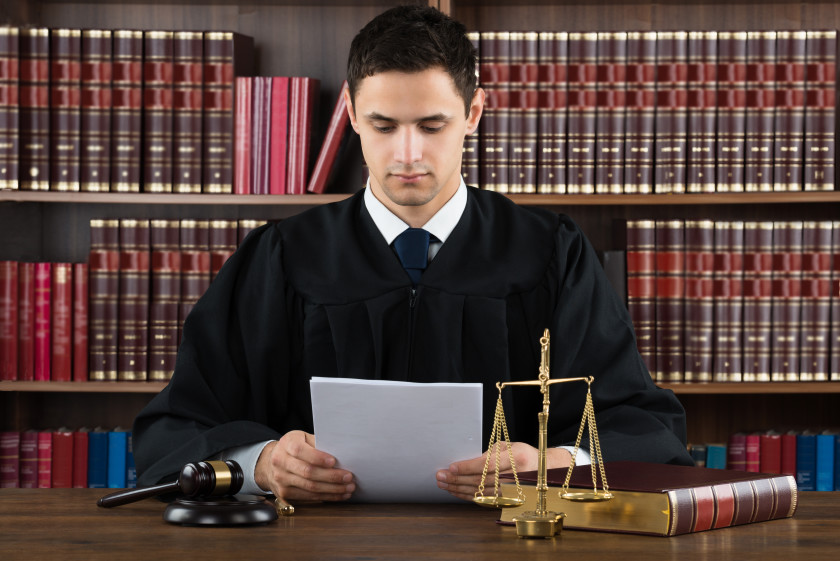 As a law graduate in the UK, you could be earning up to £42,000 within five years. In 2014, 21,775 students were accepted to read law at an undergraduate level in England and Wales. Although it’s still a popular course choice among students, the market is tough and it’s become more difficult to land a job.

In Australia, law graduates start out with a salary of $51,000, and are considered highly sought after by employers. In fact, compared to the median salary of 1977, which was $5,508, law grads in professional or private practice experienced the highest income growth of any sector over the last 40 years – a staggering 925.9%.

In the US, the average pay for an attorney or lawyer is $78,242 per year, but graduates usually start out with a relatively low salary of $31,000.

According to Forbes, law graduates from the University of Pennsylvania, New York University, and the University of Chicago have the best job prospects in the US, with employment rates 10 months after completing the course nearing 100 percent. 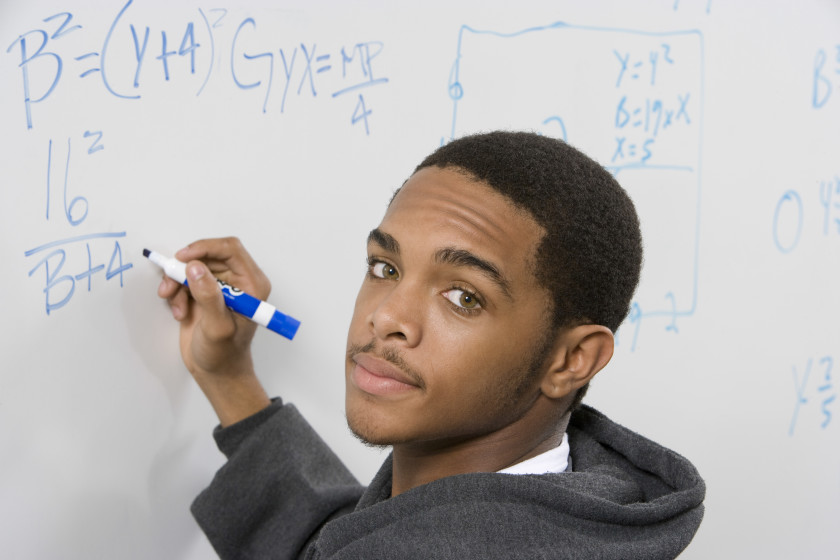 A degree in maths or statistics could see you earn up to £39,000 in the UK within five years from graduating.

Salaries are even higher in the US. According to payscale.com, you’ll start out earning $65,985 on average with a master’s degree in maths. With a bachelor’s degree, the median salary is $45,553. 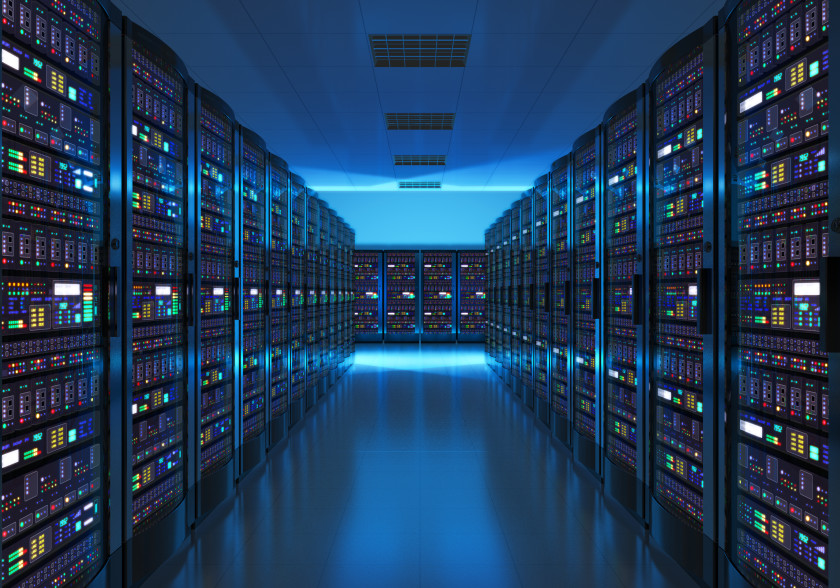 If you’re interested in technology, your job prospects are looking good. A survey from 2013 showed that US graduates with a bachelor’s degree in fields like engineering or technology earn the highest starting salary. In Australia, a degree in engineering will guarantee you a starting salary of around $60,000.

Computer science
With a bachelor’s degree in computer science you’re not going to do too badly either. The median starting salary lies at $53,000 in the US. In Australia, you’ll start out with a median salary of $51,000.