What Brexit Means For International Students

The UK’s decision to leave the European Union (EU), commonly known as its ‘Brexit’, will no doubt have current and prospective international students feeling a little concerned.

Whether you are a UK student attending university in an EU country or an EU citizen coming to Britain to study, there will undoubtedly be changes coming that affect your future. But, no need to worry, it’s not all bad news.

First of all, don’t panic! There is quite a lengthy exit process to follow so no changes are immediate. In fact, the country’s political system has been thrown into turmoil following the referendum, casting doubt on whether the UK will even leave the EU as the outcome of the public vote is not legally binding. If it does go ahead, however, it is likely to take a minimum of two years to organise.

For the time being, it’s very much business as usual for international students and universities across the UK. The British government will continue to work with European leaders to negotiate deals involving trade and the free movement of people. These negotiations will determine how students in the UK and the EU are affected. As it stands, it’s too soon to know exactly what will change, but here’s what we know so far about what Brexit means for students. 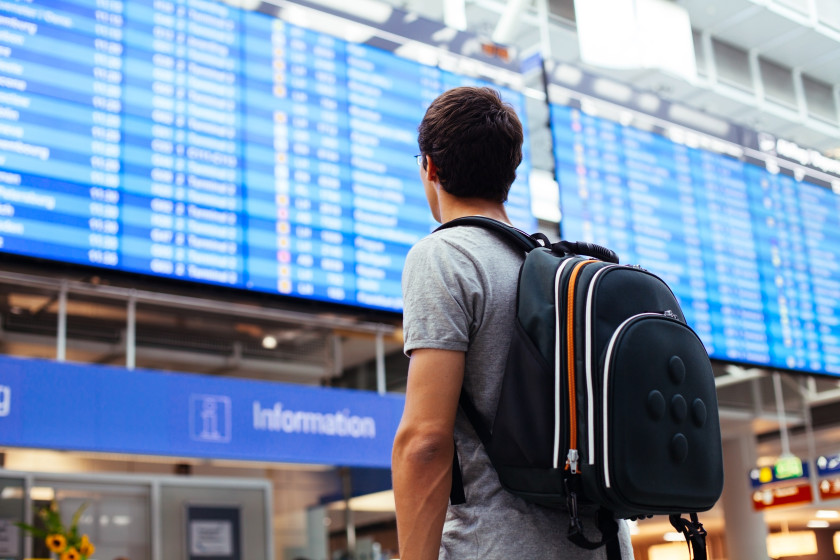 Currently, citizens of all EU countries are able to move freely throughout the region to live, study and work. This is one of the core principals of the union and means that students can easily move abroad to complete their studies in another EU institution. The same goes for university professors and lecturers who wish to move around the EU to teach outside their home countries.

The prospect of the UK leaving the EU could have a huge impact on the ease with which UK citizens can travel to EU countries to study. The number of UK students who study at European universities has been on the rise for years, with data gathered by Erasmus showing nearly 15,600 UK students spent up to a year studying in Europe during the 2013-14 academic year – a rise of 115% since 2007.

Similarly, Higher Education Statistics Agency figures show that in the 2014/15 academic year there were 125,000 students from other EU countries studying in the UK – 5% of the UK’s entire higher education student body. Of these 125,000, 12% were postgraduate students.

Right now, London is the most international student city in the world, with over a quarter of students in the city coming from overseas. There is a similarly high number of EU nationals employed at UK universities – 14% of all academic staff, to be exact. In the wake of the Brexit vote, the partnerships and collaborative agreements of many UK universities have entered uncertain territory. 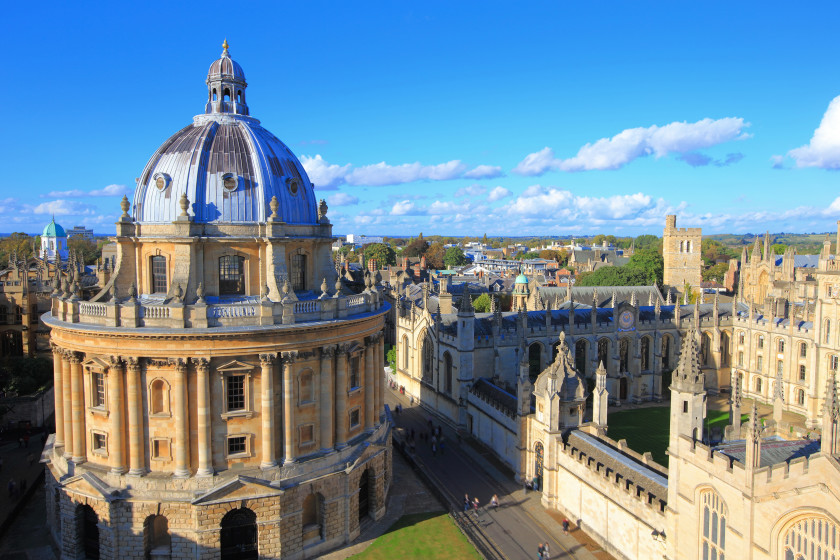 However, universities and higher education representatives across the UK have been quick to reassure students coming to the UK this year that they have absolutely nothing to worry about. Funding for international students for the 2016/2017 academic year has been guaranteed and no immediate repercussions are likely to be felt by international students who are already in the country or starting a course in the coming months. The UK’s Student Loans Company has already released a statement saying it will honour the current fee arrangement for EU students starting at UK universities this September.

In the future, it’s possible that restrictions on free movement or new visa regulations would deter prospective EU students from considering the UK as a study destination. Luckily, the likelihood of this outcome is low. Upon leaving the EU, the UK has the option of remaining a member of the European Economic Area (EEA), similar to countries like Norway and Iceland who are not EU members. If the UK opts into the EEA, there will be little impact on the free movement of people and students from EU nations can easily attend university in the UK and the rules will effectively be the same as before Brexit. The same goes for UK students who wish to study in Europe.

If the UK happens to leave the EEA and chooses not to join the Schengen Zone, UK citizens will have to apply for a Schengen Visa to visit or study in most European countries. But considering the commitment of UK universities to welcoming international students, this scenario seems highly unlikely.

The cost of studying abroad 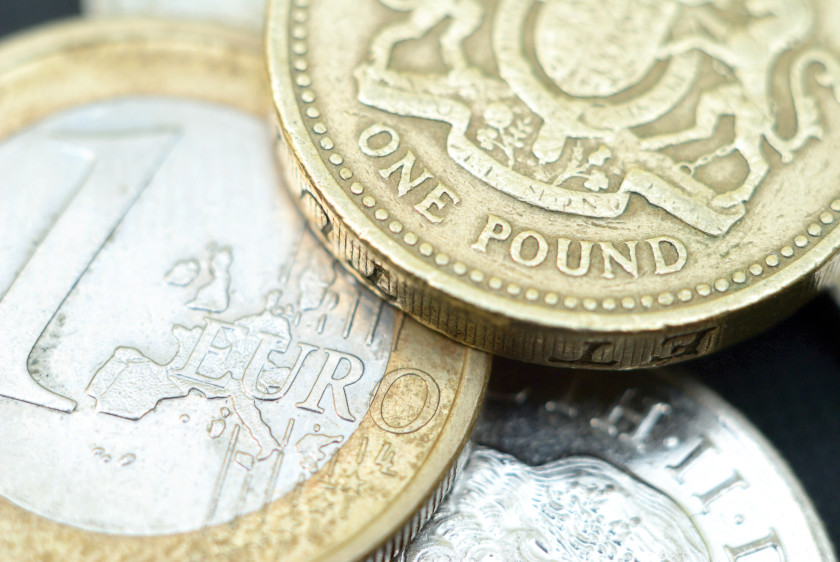 The biggest concern for students post-Brexit is that the cost of studying will rise. There is a chance that an increase in tuition fees after the UK leaves the EU will prevent many EU students from being able to afford to attend university there. Currently, EU students pay the same as UK citizens (about £9,000 per year) for undergraduate and postgraduate UK university tuition compared to non-EU citizens (who pay £15,000-£25,000). Brexit means that there is nothing to prevent universities soon charging EU students higher fees, except, of course, the universities themselves.

Since the results were announced, UK universities have come out in droves to reassure international students that fees will remain unchanged for the foreseeable future. The University of Reading, University College London and Queen Mary University have already said that current and incoming international students will not feel the pressure of extra fees for the duration of their degrees. In Scotland, where EU students are currently eligible for free tuition, university representatives have also expressed support for an unchanged fee structure for the coming years.

At the moment, British citizens can enjoy free or heavily discounted tuition fees at universities in countries such as Sweden, Denmark and Austria for both undergraduate and postgraduate courses. There’s a chance this will stay largely the same if the UK remains part of the EEA, but fees may be higher in at least a few European countries.

Aside from tuition fees, there are a number of perks that the EU provides to its members which may be set to diminish if a full Brexit is carried out. EU citizens aged 18-25 have free or discounted access to a number of the top attractions in Europe so British students might need to prepare to pay more than their peers to go sightseeing after Brexit is finalised. On the flipside, students visiting the UK from other European countries may benefit from a better currency exchange rate than usual as the pound fell against the euro in the wake of the referendum result.

At the moment, EU and EEA citizens can claim free or reduced cost healthcare when they travel between countries by applying for a European Health Insurance Card. Assuming the UK remains part of the EEA, the card is still valid within the UK and for UK students in Europe. If this is not the case, UK students will need to take out adequate health insurance if attending university in Europe, and vice versa for European students coming to study in the UK.

The economy and graduate employment opportunities

Many students attending university internationally end up staying in the country of their studies after graduation. Business connections made during their degree can be invaluable in securing post-graduate employment. The EU’s free movement policy makes living and working in another EU nation straightforward.

After the UK’s exit from the EU is finalised, European students who wish to stay and work in Britain might find this more challenging. This depends again on whether the UK stays a part of the EEA. In a worst-case scenario, the UK will operate a points system similar to countries such as Australia when deciding who can live and work within the border.

Data gathered by London & Partners found that in the 2013/14 academic year, international students enrolled at London universities directly contributed £3 billion to the UK economy and supported over 37,000 jobs. It could be argued that fewer EU students coming to Britain could mean a diminished economy but it should also be noted that non-EU students, especially Chinese students, continue to enroll in the UK in record numbers and give a significant boost to the national economy. Access, funding and visas for non-EU students remain entirely unchanged by Brexit.

Brexit is not the end 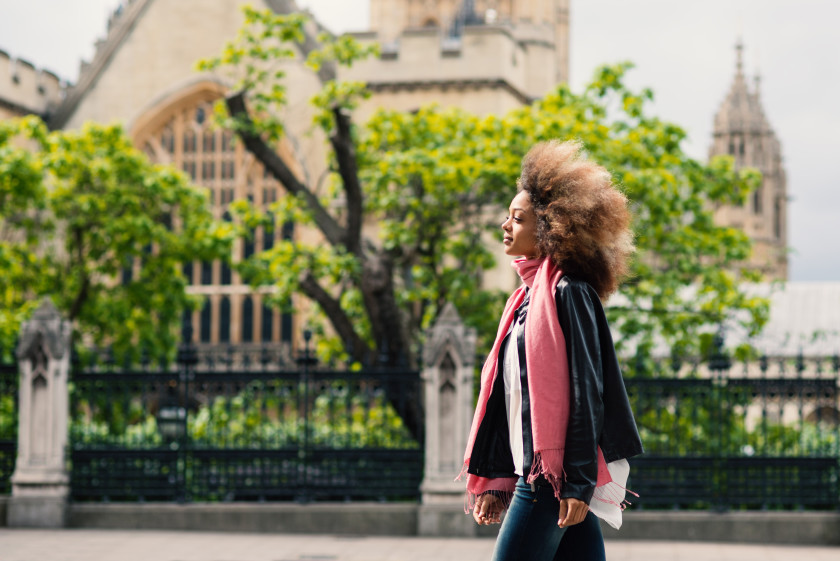 The key thing to bear in mind regarding Brexit is that for the next two years, things should remain largely the same for students and academic professionals in the UK.

It’s likely that free movement between UK and European citizens will stay in place and the weakening of the pound is only temporary. At the time of writing, the pound has started to show signs of strengthening showing that a post-Brexit fallout might be less than originally predicted.

There will no doubt be a long-term impact of the Brexit vote, but what exactly this impact will be remains to be seen. The important message to be garnered from the continuous flow of statements from universities is that students should rest assured that the governments and institutions of the UK and EU are on the side of the student and are working to minimise negative repercussions on international education.

Tags: guide Study in the UK UK uk-guide
Previous Post: Booking Student Housing In The US: Everything You Need To Know
Next Post: Post-Brexit European Bookings to the UK: Keep Calm and Carry On