Most In-Demand Degrees For Landing A Graduate Job

If you want to stay and work in the country you’ve been studying in, it helps if your degree is in demand. We highlight the best degrees by country, to help boost your employability when you graduate.

Every country has their own range of skills shortages and areas with employment shortfalls. It’s always worth checking the relevant visa bureau websites to find out exactly which areas are most needed. We’ve done most of the hard work for you, and investigated which are the best degrees you can undertake to work in a country after studying there! Bear in mind that the top recruitment areas in each country are subject to rapid change, but they are a good guide to which course is the smartest choice. 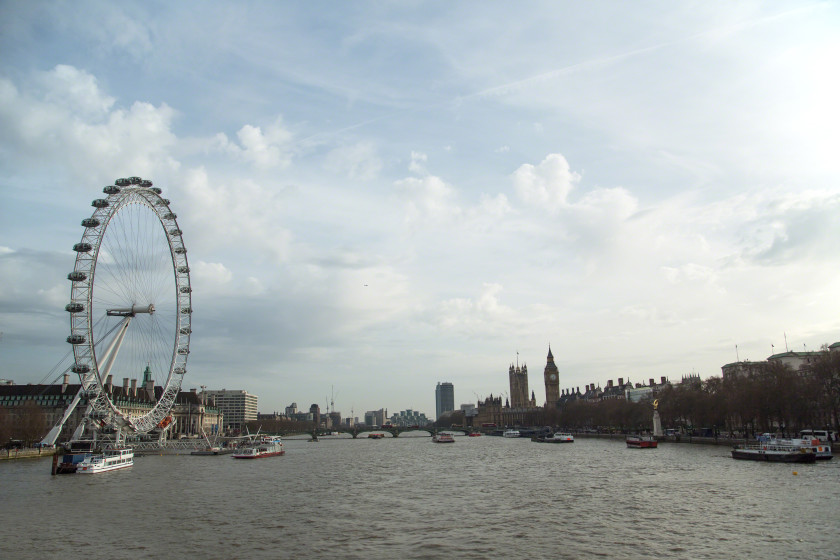 Though the UK underwent a recession between 2008 and 2009, the economy is well on the way to recovery, which is good news for graduates looking for employment. With graduate recruitment by the UK’s top employers at its highest in a decade, these are the areas of the biggest growth or most in demand.

Information technology
There is currently a high demand in the United Kingdom for web developers and graduates with strong Java knowledge. Studying an IT degree is recommended as not only are there a high amount of jobs on offer, but the starting salary is also generous. As smartphones and tablets become more and more commonplace, companies are struggling to keep up with the technological advances and need graduates with in-depth and up-to-date skills.

Healthcare
Medicine and nursing are two of the top degrees to study in Britain to secure future employment. According to the UK Visa Bureau’s Shortage Occupations list, there is particular demand for specialist nurses working in operating theatres, neonatal intensive care units and operating department practitioners.

Business and financial services
Achieving good grades for your degree in business management, finance or accounting is a great basis for landing a job in the UK. Not only is the business and financial services sector a constant area of growth, but it’s also one of the largest sectors for graduate employment. The UK Commission for Employment and Skills (UKCES), which forecasts employment trends up to the year 2020, states that “jobs in the broad private services sector are expected to increase by more than 1.5 million by 2020, with business, financial, computing and other services set to perform particularly well.“

Engineering
Engineering is a sector experiencing a recurring skills shortage in the UK, and so is a recommended degree choice if you wish to stay and work there after graduation. The Visa Bureau’s skills shortage list contains a high level of civil engineering jobs that are just waiting to be filled.

Want to know even more about getting a job in the UK?

How To Work In The UK After Studying There 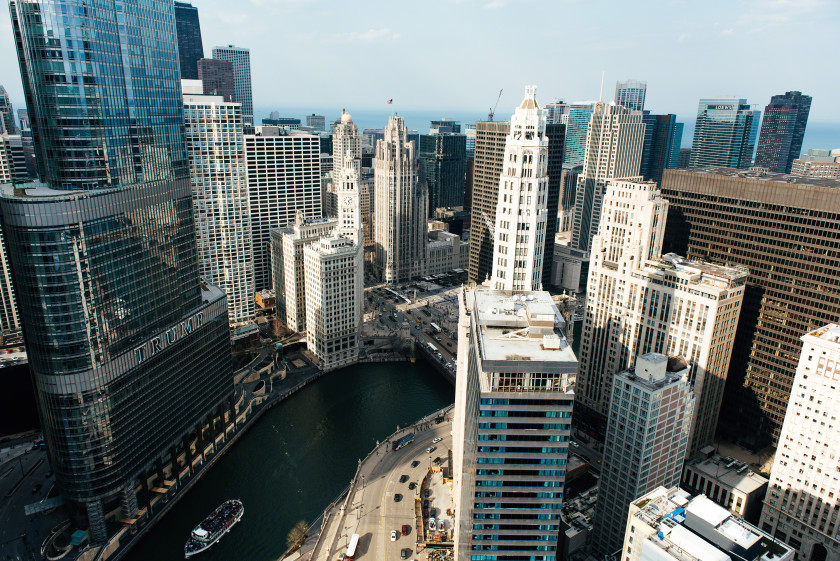 US immigration has its own skills shortage list just like other countries around the world, but their H1-B visa scheme also names a selection of technical skills and speciality occupations they are looking for from potential immigrants. To be in with the best chance of staying stateside, it would work in your favour to study a degree that’s on either of these lists.

ICT
Thanks to the digital revolution, more and more jobs are being created in one of the world’s fastest growing industries, technology. The United States, home to some of the planet’s most renowned tech hubs, is lacking skilled candidates in the technology industry, and in particular, computer programmers. If you hold a degree in computing and have knowledge of programming, you have a good chance of securing a US work permit and job after graduation. According to research by LinkedIn, in 2015, 20 out of the top 25 skills sought by US employers involved technology.

Healthcare
Due to expanded insurance coverage under the Affordable Care Act and a greying population, the US is experiencing a high demand for healthcare workers. In 2014, employers added over 26,000 healthcare jobs per month, according to a report by recruitment website Indeed. In August 2015, healthcare roles that needed to be filled included physical therapists, nurses, medical assistants and occupational therapists.

Mathematics
Those with numerical and analytical skills are needed in the US due to technological advances in all employment sectors. The Bureau of Labor Statistics predicts the number of statisticians in employment will rise by over a third between 2014 and 2024, making it one of the fastest growing job titles in the country. The number of personal financial advisors and operations research analysts is also predicted to grow by 30%. Finance and accounting jobs were among the most in demand in 2015, due to requirements on corporate finance and the evolution of business regulations.

Engineering
Engineering is currently the most popular degree studied in the US, and that’s no accident, considering engineering has long been one of the most in-demand professions in the country. Research undertaken by Forbes in 2014 found that civil engineers made up the highest proportion of engineering employees, followed by mechanical then industrial engineers. In total, more than 20,000 jobs have been created across every area of engineering since 2010, and in 2013, a little over 20% of engineering graduates were from overseas. Plus, the Bureau of Labor Statistics forecasts wind turbine technician as the fastest growing occupation between 2014 and 2024.

For more info on working in the US, read our guide:

How To Work In The US After Studying There 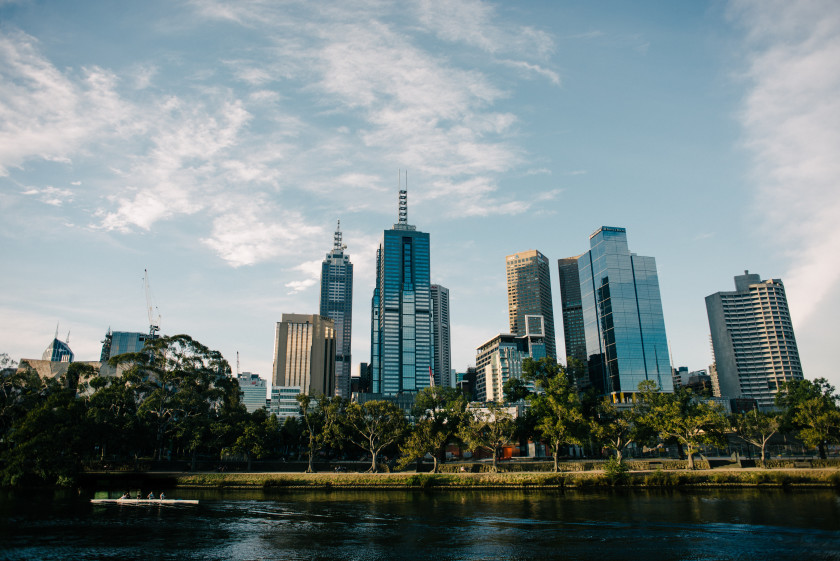 Australia is infamously strict on visa requirements for graduates, so studying a degree in one of their skill shortage sectors is the best way to get a shoe in the Aussie door. Australia operates both national and state-by-state lists of skills shortages, so it’s important to consider where you would like to live after graduation as well.

Architecture and design
The demand for architects exploded in 2014 and it is now one of the most required jobs in Australia. Housing developments are on the increase, and employees with design skills are required to keep up with developments in technology. The Australian Government Job Outlook reported that the need for illustrators, animators, graphic designers and web designers has dramatically increased, with job growth at almost 18% from 2010-2015. Growth is predicted to continue at this above-average rate for at least the next four years.

Education and childcare
According to the Australian job site Seeklearning, the education and training industry is due to grow 13.3% by 2018, creating almost 60,000 new jobs within five years. Due to higher birth rates and an ageing current teaching population, requirement for secondary school and tertiary education teachers is notably high.

ICT
As well as considering which occupations are on the Australian skills shortage list, it’s also useful to know exactly how many vacancies there are which need to be filled. Some sectors have a much higher level of demand than others, and ICT is in the top 10 for requiring skilled migrants. Specifically, there are over 5000 places for software and application programmers available. The growing digital and tech industry means ICT graduates are well-placed to find a job in Australia.

Healthcare
Thanks to Australia’s ageing population, the need for graduates in dentistry, medicine and nursing is strong and stable. Health Workforce Australia has predicted a national shortage of over 100,000 nurses by 2025. Nursing areas particularly seeking skilled workers include high acuity and theatre and recovery. 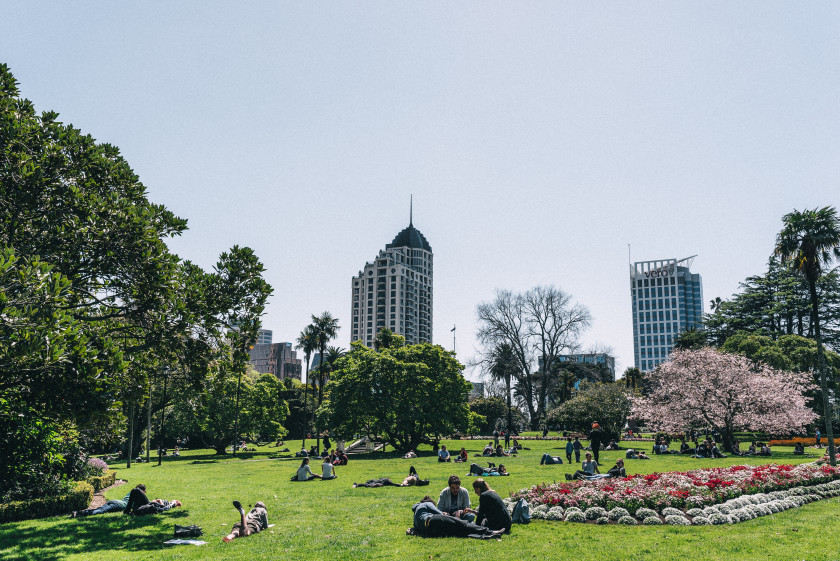 In terms of getting a job in New Zealand after you graduate, there is a range of sectors that are experiencing a national skills shortage. There is particular short-term demand in the Canterbury area due to the impact of the 2010 and 2011 earthquakes. New Zealand’s most populous city, Auckland, is another region with high employment growth.

Recreation, hospitality and tourism
The tourism and hospitality industry is one of the largest in New Zealand. In the year ending June 2015, visitor spending was up 28% on the previous 12 months. Tourism spending is forecast to grow by 11% from 2015-21 and visitor numbers are set  to increase by 4%. The good news is that jobs in this sector can be found all over the country.

Construction and design
Due to the impact of the Christchurch earthquakes, there is a huge government initiative in New Zealand to rebuild the area. Job roles on the lookout for talented graduates include quantity surveyor, project manager, foreman, surveyor and urban planner. Auckland is currently undergoing a catch-up home-building boom and is also in need of graduates with construction or design qualifications. By June 2015, employment in the construction industry had grown by 12% in the previous 18 months.

ICT and electronics
The ICT sector in New Zealand is currently growing at over 9% per year. Growing digitisation and the increased use of IT in the wider economy means that the need for skilled technology graduates is long term. The fastest-growing sub-sectors include systems analysis, software application development and interactive gaming.

Science
There is a particular need for scientists who specialise in agricultural and forestry research and development, since these are such key industries in New Zealand. The best employment options are in applied science research, yet there are also skill shortages and a need for graduates of geology, chemistry and food technology.

Agriculture
Agriculture, forestry, fisheries and related industries generate almost half of New Zealand’s overseas trade income and employ over 6% of the country’s total workforce. In fact, New Zealand is the world’s largest sheep meat and dairy exporter, and the industry continues to experience strong growth. Due to the industry being so central to its economy, New Zealand has a range of jobs to be filled by graduates of agricultural-related sciences or farming disciplines, particularly dairy.

If your goal is to earn the big bucks, don’t skip our tips on the most lucrative education choices: 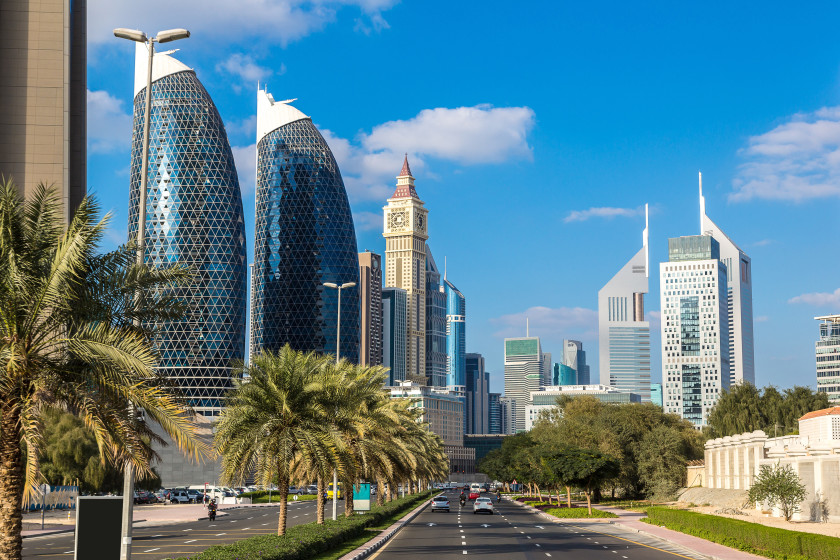 The UAE contains some of the most international universities in the world, so it’s no surprise that certain graduate skills are desirable there. The UAE is currently experiencing a rise in available jobs and according to the Monster Employment Index, the top three areas of growth in 2016 are healthcare, education and IT and telecoms. The most in-demand occupation in 2016 is sales. 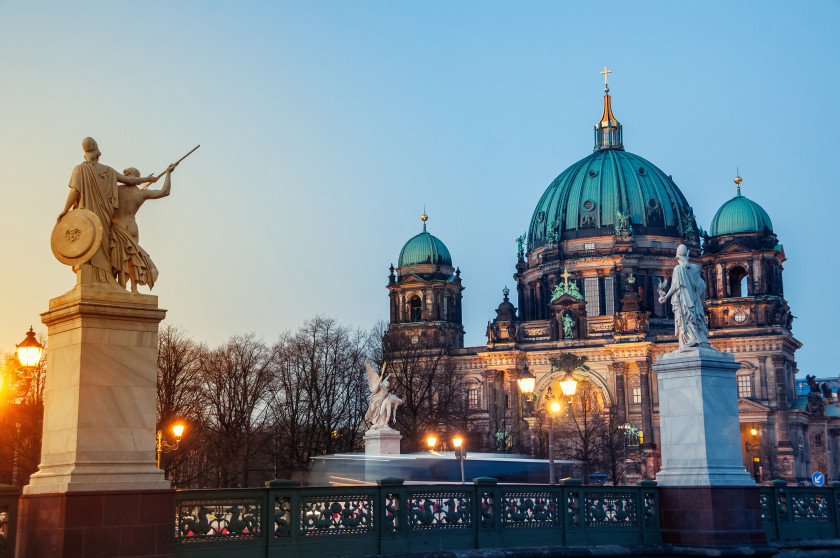 The German economy fared well during the recession and demand for employment in most sectors remains strong. Cedefop’s employment forecasts for up to 2025 name the business and services sector as expected to undergo the most growth. Other sectors that require skilled workers in Germany include healthcare, engineering, science, technology and IT.

If you’re still thinking about where in the world you want to study, we’ve got you covered:

Or if you’re scheming on how to land your dream job, let us point you in the direction of these great resources: