As one of the UK’s most famous cities, Manchester has so much for students to experience.

If you’re new to the city, our Manchester Student Guide will help you with everything you need to know.

Getting around Manchester and its surrounding areas is easy. Transport for Greater Manchester provides information and journey planning tools on their website. It’s worth checking out as you familiarise yourself with the city.

Depending on your route, you may have a whole host of bus, tram and train options to choose from. In the city centre, there’s also a free ‘hop on, hop off’ Metroshuttle bus service. The service links the city’s main railway stations, shopping areas and more. 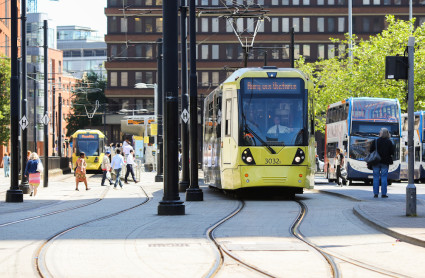 For a unique travel experience, try Manchester’s waxi (water taxi) service. You can take a waxi along Manchester’s Bridgewater Canal to popular locations like the Trafford Centre and Castlefield.

They run seven days a week and can be booked online via the service’s website or a handy mobile app.

Manchester will not let you down when it comes to music. The Smiths, Oasis, The Stone Roses and The Bee Gees are just a few of the legendary music groups that have come from Manchester since the 1960s.

Manchester boasts a vibrant music scene also today. Some of the most popular music venues in the north of England can be found here.

For sports fans, Manchester’s football clubs, Manchester United and Manchester City, are a major attraction for many in the city.

Beyond the world of football, the city also has a great reputation for its sporting venues. These include the Manchester Velodrome, the Aquatics Centre and the Emirates Old Trafford cricket ground. 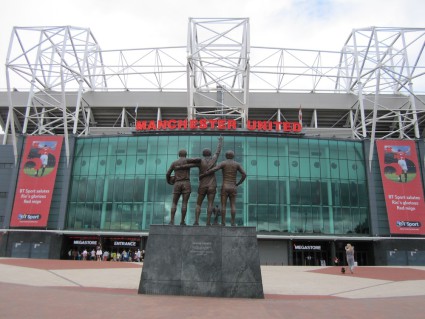 Saving money? There’s plenty to do in Manchester without spending a penny. Here are our top picks:

For a complete change of scenery, the Peak District and Lake District are both within easy reach of Manchester. Both areas offer stunning natural views and great escapes from city life.

Manchester’s food scene caters to all tastes and budgets. If you’re looking to indulge, check out these feasting hotspots:

Manchester is a shopper’s paradise. Around the city you can find popular shopping havens like the Manchester Arndale, Trafford Centre, Market Street and Exchange Square.

You can also find a selection of large department stores, such as Selfridges and John Lewis, dotted around the city. 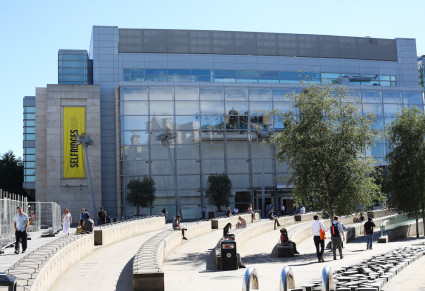 As well as the bigger brand shops, you can also find unique independent shops and boutiques around The Northern Quarter, Spinningfields, New Cathedral Street and King Street.

As a student-friendly city, there are several areas across the city that are particularly popular with students. If you plan on living near one of Manchester’s universities or colleges, some of the best areas to live in are Fallowfield, Salford, Rusholme and the City Centre.

Looking for student accommodation in Manchester? Find and compare the best rooms with Student.com.