It’s evident from just one conversation with Dr Sonal Minocha that she is passionate about international education.

As Pro-Vice-Chancellor at Bournemouth University, Dr Minocha has helped significantly boost international mobility to and from the university. Through her well-known Twitter feed, she’s become a leading voice on the international education stage.

We sat down with Dr Minocha to find out how she thinks the international mobility landscape has changed over her tenure and where the real opportunities lie over the coming years.

What does a typical day look like for you as Pro-Vice-Chancellor at Bournemouth University?

I always like to make sure I have student interaction at the heart of my diary. I do a lot of what I call ‘walkabouts’. As you can probably tell by my Twitter account, I’m very much an extrinsically motivated person. In other words, I have to be with people to utilise my energy in the best way. My day can take various formats – meetings, supervision, teaching, but what characterises my week is the fact that I’m never left alone, I’m always with people.

Can you explain the concept of a ‘walkabout’?

I do various walkabouts. One for example, which I tend to cover extensively on social media, is my monthly walkabout, which is called the Global Walkabout with the Vice Chancellor. I dedicate at least an hour every month to visit staff across the campus. We spend 15 or 20 minutes in the offices of three or four colleagues to find out what makes them tick and what global engagement initiatives they’re involved with.

Often, senior managers and university administrators are accused of sitting in their management towers. For me, it’s important to weave myself into what’s happening on the ground and to be closer to the core of the business. The point of a walkabout is to come out of our corridors and inhabit the heart of the campus. 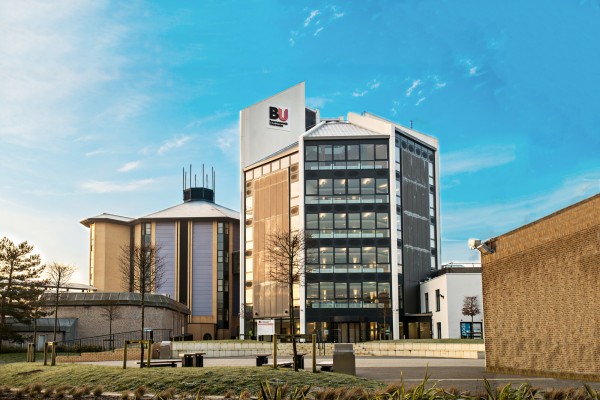 With over 10 years experience across various UK universities, how have you seen the focus on global engagement change during that time?

We have been developing what I call the ‘Cultural Capital of Globalisation’, which has resulted in a massive improvement and movement in our positional capital. In terms of student engagement, when I joined two years ago, our outward student mobility was at 0.7%. That equated to around 155 students. Two years on, with no additional funds allocated to it, we have nearly 5% of our student population engaged in international activity.

A culture of mobility has taken over. Staff mobility stands at 36% and two years ago, that figure was almost half that. Mobility has increased but more importantly, I think the bigger achievement has been BU becoming visible as a serious international player. We’ve managed to get into the top 200 international universities in the world for 2016. We also made a very successful submission to QS Stars and came out with a number of stars for inclusivity, internationalisation and employability, which if you compare to our competitors, is a very good outcome.

We also organise the Festival of Learning, which is a celebration of all types of learning and the essence of what makes universities tick. It attracts a footfall of about 5,000 members of the public. Last year, we decided to pilot it as a Global Festival of Learning and hold it in China and Malaysia at the same time as the Bournemouth festival. In so doing, over the course of 4 days, 2 countries and 3 partners, we took 67 students with us to those 3 countries and attracted a footfall of just over 600 visitors in those 2 countries. This year we’re planning to roll that out to 3 countries. We didn’t just think about internationalisation for internationalisation’s sake, we took something that was Bournemouth-bred around the world and created the single largest mobility exercise we have undertaken as a university.

BU was nominated at this year’s THELMA Awards for Outstanding International Strategy, what do you think BU is doing differently in this sector to other universities?

We went about defining globalisation as not just being about metrics, but about how international our core should become. The Festival of Learning, which we’re now holding in Bournemouth, China and Malaysia, is a key expression of that distinction and we’ve gone about launching some campaigns and projects that are genuinely quite different. We established the China Innovation Hub, which is not just about researching or supplying research to China, but actually working with key provincial governments on capacity and capability developments. Similarly in India, we established the India Hub and in ASEAN, the ASEAN Hub, which are clusters of activity to develop local talent in those regions and to work closely on a cross-section of expertise within the university.

How do you identify which markets to open those hubs?

At stage one, we were very clear that we needed to have a distinctive presence in what are considered to be mature markets for the UK but also extremely important global markets for the next decade. So China, India and ASEAN were no-brainers.

For stage two, which will commence in about a year or two, we have some very difficult choices to make. Is Europe in the mix to be our next Hub of Practice, given everything that has happened with Brexit? Or indeed, should we just give up hopes on Europe and really incubate markets such as Africa, which are going to be really important over the next two decades?

Speaking of which, what countries or regions do you see as opportunities for growth for BU over the coming years?

I think Africa is a very important market. There are 500 million people across the content aspiring to be middle-class. One of the interventions they will need to make that transition will be education, higher education and skills development. For the UK as a whole and for Bournemouth, not to play a role in the shaping of a very important society for the world, socio-economically, would be a seriously missed opportunity. 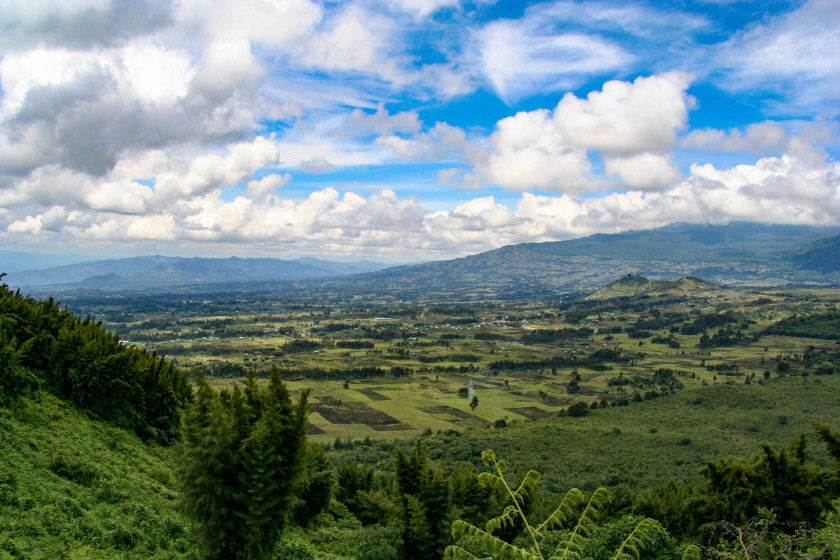 What are the key areas of Africa you see coming to the fore?

We know that Nigeria and Ghana have the highest outbound mobility rate of any part of Africa, but I think we’ll have to get more sophisticated about Africa. Both countries are the obvious recruitment markets, but you’ve got so many smaller markets that are ripe for work. Rwanda, for example is a very strongly emergent market for its skills requirements and very different from its neighbouring Tanzania, which is a bit more mature in the development of its industries. I think East Africa overall is a very interesting region to look at.

You’re very active on social media, how do you think social media is shaping international recruitment and universities’ reputations?

It’s very, very important going forward, not just for recruitment but also for the way millennials learn. I think social media and more widely, digital leadership is going to be a key phenomena of our time over the next two decades. Both on the business side, in how we recruit and retain students and on the academic side, in how we actually engage talent.

There has been no evidence of impact to date in terms of our applications or conversions. But of course we, like the rest of the sector, are aware that over the next two years, there will be. I think the reality to date for BU is that it has only strengthened our resolve to be a global university. It’s allowed us to reiterate our messages on global engagement. On a more practical level, we will need to think about what our future propositions for Europe are going to be.

Outside of Brexit, what are the biggest challenges UK universities, and Bournemouth University specifically, are facing over the coming years?

We as a sector do have to think about our positioning and market share in global HE. Brexit, combined with the conversations around immigration and the chaos in higher education policy environments all mean that while we are responding to an ever-changing national framework, we could lose our positional capital in global HE. I often refer to it as Brand Britain. Brand Britain is definitely under the spotlight and needs to respond more confidently and consistently to maintain its market share globally.

If you could offer one piece of advice to universities about engaging international students, what would it be?