University In The Future: A Student Writes From The Year 2050

What will it be like going to university in 2050? How will higher education have changed? Read a letter written by a student about to start their second year studying abroad. The date – September 28th 2050…

You are about to read a fictional letter from 2050, based on established or widely agreed-upon education and tech trends. Many elements already exist in some form and have been developed, while others are predicted. A few spring from the author’s own inspiration.

I know I can’t send this to you, but it feels like the right thing to be doing. So does typing it down, old-school style. You came and studied abroad here, all those years ago. And here I am, the first morning of my second year, studying abroad at the very same university.

My course pattern is, inevitably, pretty different to how I thought it was going to be. Everyone says that’s what happens – it’s what the first year’s for. You have your pure (purely academic) interests and competencies and your vocational (employment/career related) ones. These adjust with your experiences as you go through your first year and they all impact each other. You’ll also take a few vocational VR-AIs (Virtual Reality-Artificial Intelligence) samplers along the way to see what different careers might be like and how you’d perform. Then the LinkedIn Roles, Goals and Souls tool crunches it all up and you end up creating a pretty different pattern. 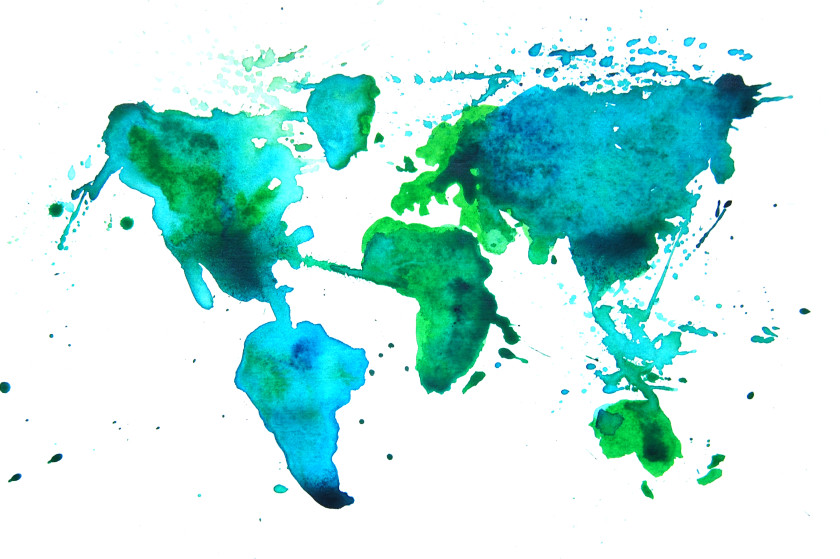 Although I would have been surprised looking at this course pattern a year ago, I’m super excited about diving into it today.

The only thing I’m a bit worried about is the lack of voc (vocational) focus. Matt and Juan are both basically doing ‘challenge’ degrees – ‘Global Poverty’ and ‘Sensor-Tech Churn and Data Alignment’, or something. They tell me to relax and that we’ll all end up at UDLPUMCs at various points in our lives anyway (Unforeseen Demand-Led Pop Up Micro-Colleges. They really need to think of a better name for those).

Dad’s like “go pure all the way, if that’s what you want”, but mum says to follow my vocs scores or I may as well have gone to an “indie-lib human-arts university with the rich kids”… Dad says that would be cool too, if we could afford it.

One thing they do both agree on, is that I should make the most of the social opportunities.

I’m not going to disappoint them on this one. The flatmate mix is slightly modified this year – a couple left, a couple of other friends joined. Some great groups that we’re connected to have moved into our building and two even onto our floor. I’m really glad we ended up staying here, with everyone coming to us. I love this place. 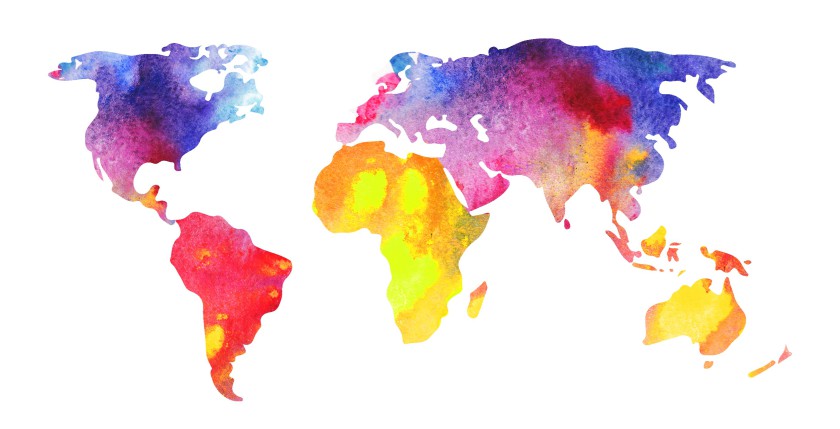 The social opportunities university opens up is incredible. Through my cross institution VR (virtual reality) modules I’ve got friends at Tsinghua, Harvard-Samsung, Oxford-Apple and Snapchat universities. I’ve even made a couple on the compulsory GooFace VR Cloud University modules ‘Introduction To The Global Data Pool’, ‘Crowd Source Dynamics’ and ‘Media Commons Foundation.’ It helps of course that you can opt for non-Knewton pacing (Knewton pacing is basically where the speed of teaching tailors itself to your speed of learning – indispensable in many cases). This combined with going Class Structured means I have a fixed set of classmates and a set rhythm to these modules (which I finds really helps with motivation). Like you Gran, I’m very much a people person. The ASC (Academic Stimulation-Compatibility) algorithm works well too. Some aren’t necessarily folks you’d live or go on holiday with, but they’re great for diving deep into a topic or helping you get your head around stuff.

All that said, It’s the Psych-Socio-Cultural (PSC) algorithm – used for matching flatmates together – combined with shared living, which has a real impact on friendships at university. You have the algorithm backed up with some hologramming, a few full immersion VR sessions, Gene-Pheromone Matching and you end up with a bunch of people that you’re primed to get with in Real World (RW). But Bond Potential remains just that – potential – unless you RW interact over time, and experience SSCIFE (Shared Situational Challenge Identity Forging Events– they’ve really got to think of a better name for that one, too).

So it’s not like you don’t get to know people outside of your flatmates. It’s just that when you’re living together, you get the perfect opportunity to SSCIFE, bypass all of your personalisation settings and go big on Shared Culture, over a sustained period of time. It’s a whole new level of bonding and it opens up so much. It can be easy to go in on yourself these days. Dad’s always going on about that.

And it’s this that makes me go, just, “WHAT?!!” when I think about you coming here. No, really. You didn’t have any of these ‘matching’ algorithms. You couldn’t jump in your VR kit and pop yourself in an android-core holograph to take a look around before you came. It would’ve been just YouTube ‘videos’ and image searches! But hang on…Oh, hang. On….NO….NO NO NO NO WAY…I…OH MY LIFE… 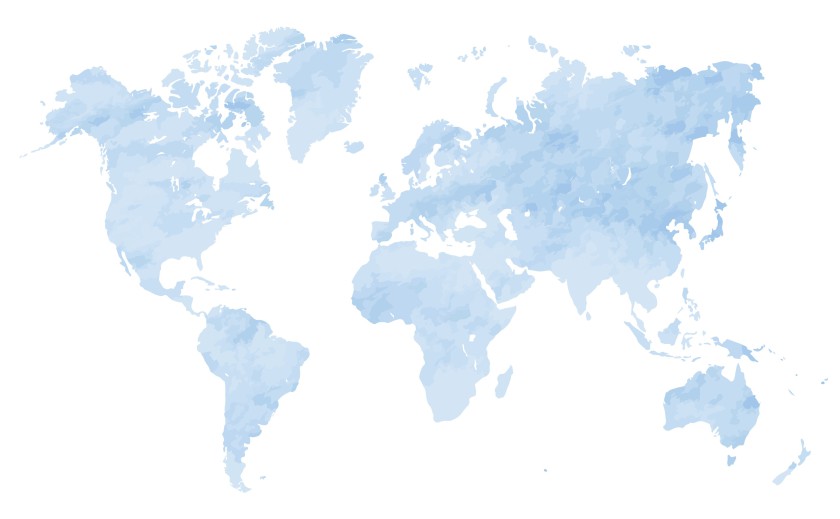 There was no internet.

So you didn’t really speak the language (forget translation implants).

There were traffic accidents.

They drove on the different side of the road…

You couldn’t really contact anyone at home once you were here.

And there was no internet.

Wow. But you did it. Lots of you did it. And if you hadn’t done it, I wouldn’t be here. I mean obviously, in reproductive terms. But not just because of you meeting Granddad when you studied here, what I mean is, well… Let me explain.

Nobody expected it to happen as quickly as it did, but it just reached a tipping point. The ice caps shrunk so quickly. The homes – cities that were lost… The disruption, the cost, the chaos… It was bad. Things were tense and angry. Nuclear war was close. 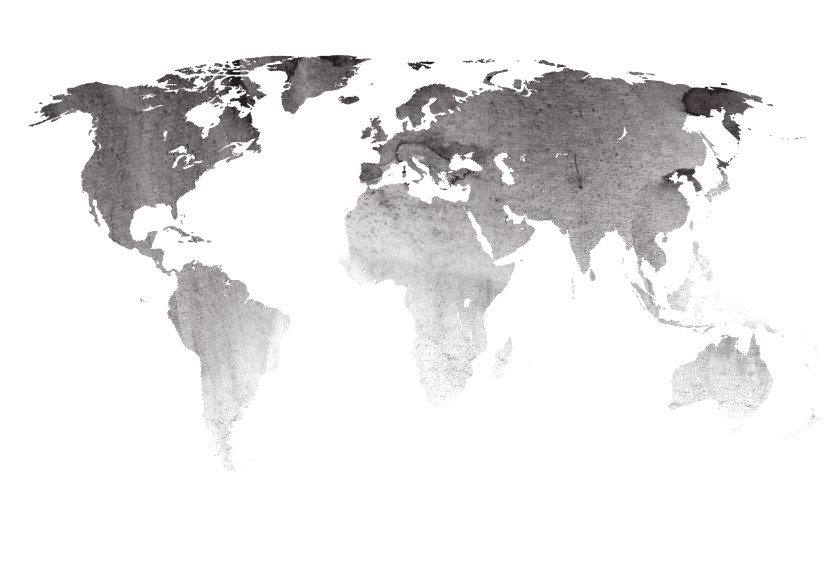 The We Are International ‘turn’ was where things changed again. It was something that grew, in response to the crisis, to this tension. And like the ice caps, it happened quickly too – things must have reached a tipping point.

The world wasn’t like in the Cold War. You had mass affordable travel, the internet, large scale international education. When you’ve got Americans, Chinese, Iranians, Russians, Brazilians… living together, learning together – being humans together, the idea of ‘we’ll fight you for this’, ‘your problem isn’t our problem’, begins to stop making sense. Especially when you’ve just been hit by something like the ice caps, something that’s quite clearly everyone’s problem. A problem that really didn’t get solved with the old way of doing things…

We Are International was originally a project to support students going to the UK to study. Its goals were to encourage and help talented students go to the UK. It also championed the value of these students and international connections, to the British education system – to Britain as a whole. It started off at the University Of Sheffield in England, but by the time The Melt happened it had grown pretty big. The project had opened up study abroad, the exploring of other cultures, inter-institution sharing and collaboration – in both research and creativity – to more people across the world than ever before.

So when the crises happened, when the world started to curl up, sticking it’s spikes out, fear and aggression escalating, war looming – of course there was a reaction. And the point where it gathered and gained momentum – until it couldn’t be stopped – was the We Are International project. 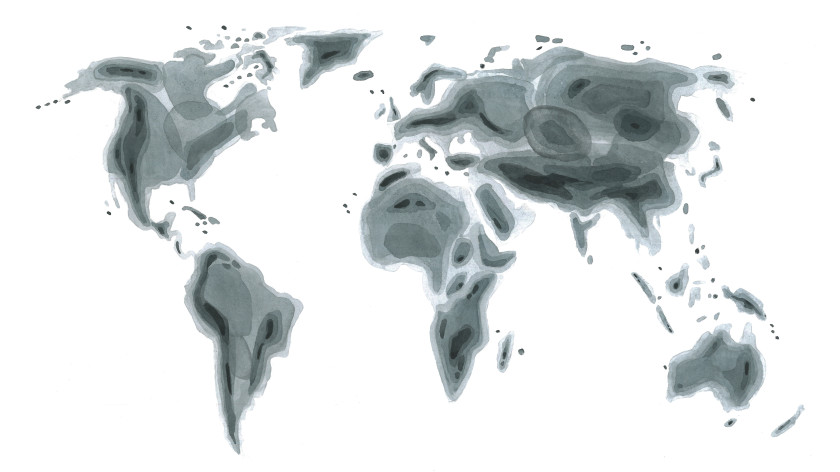 At first it was students in general. It wasn’t just the kids studying abroad, every student became an international student. And not just the RW students – the RW-VR mixeds, the full VRs, the low band-width moocers… It didn’t matter if you were state-vocational or state-stem, at a corporate voc, or a rich kid at a lib-arts and humanities. From the bare bones to the 360 growth universities, pretty much everyone became an international student.

And then it grew even further – the self-taughts and straight-to-works, culturally mixed communities, immigrants of multiple generations, gap yearers, travel buffs, the currency-delta-expats… young, old, rich and poor all proclaimed – ‘We Are International’.

I remember my cousin saying “if you are a human alive today and you are interested in the world and thoughtful about its past and future, then you’re an international student.”

And so there was no war. The desire to collaborate, cooperate and share was too much. The identification, the understanding and the bonds were too strong. The world worked on its problems – is still working on them – together. And we’re getting somewhere too – you wouldn’t believe how beautiful it was last night. 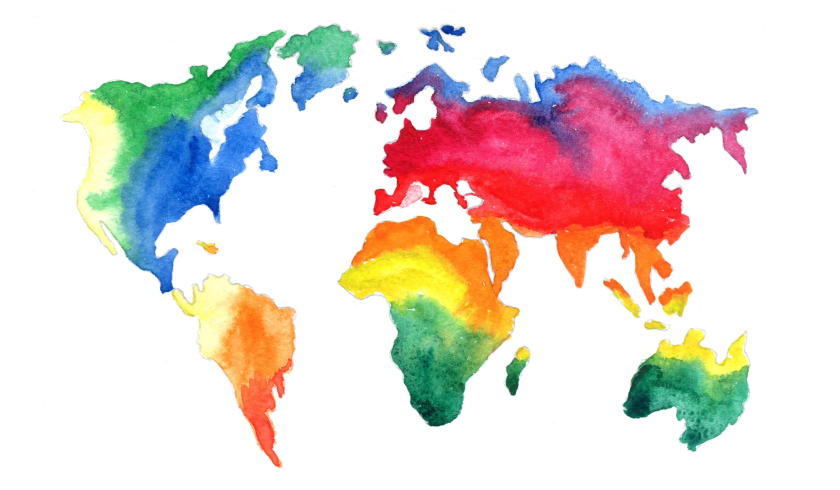 Vahid used his new stamp to scan the South-East edge of the skygarden. It’s so incredible with its twisting trees, banks of flowers and waterfalls leaping into the Silk-Fizz micro-bubble pool.

Anyway we fed Vahid’s scan in and conducted a Crowd Source Request (CSR). It was an AI – we didn’t have the time (or the cash) for Human. We printed everything out, carried it all up and fixed it in place. Everyone helped, it didn’t take long.

So there we were in the stunning South East corner, the sun very slowly setting (a sunset! We didn’t get those – or any sun – for a very long time), enjoying our very own pop-up adventure playground! I tell you Grandma, I won’t ever forget watching my best friends in the world flying out across the plunge pool on our brand new aerial swing, arcing across the city skyline, shaggy green skyscrapers dotted against – that’s right – a beautiful, glorious sunset…

Ah, someone’s getting up. That must mean it’s time to start my year. I’ve got a RW tutorial this morning, you get more in the second year. Which is great, ’cause like you Gran – I’m  a people person. Dad’s VRisiting this afternoon – we’ve booked an android-core holograph, so I’ll take him up to the skygarden and show him the adventure playground. Next term they’re making the droids offsite secure, so I can take Mum to the harbour, and Mikey out for some (almost) RW Friday night dancing – more places are starting to let holodroids in. 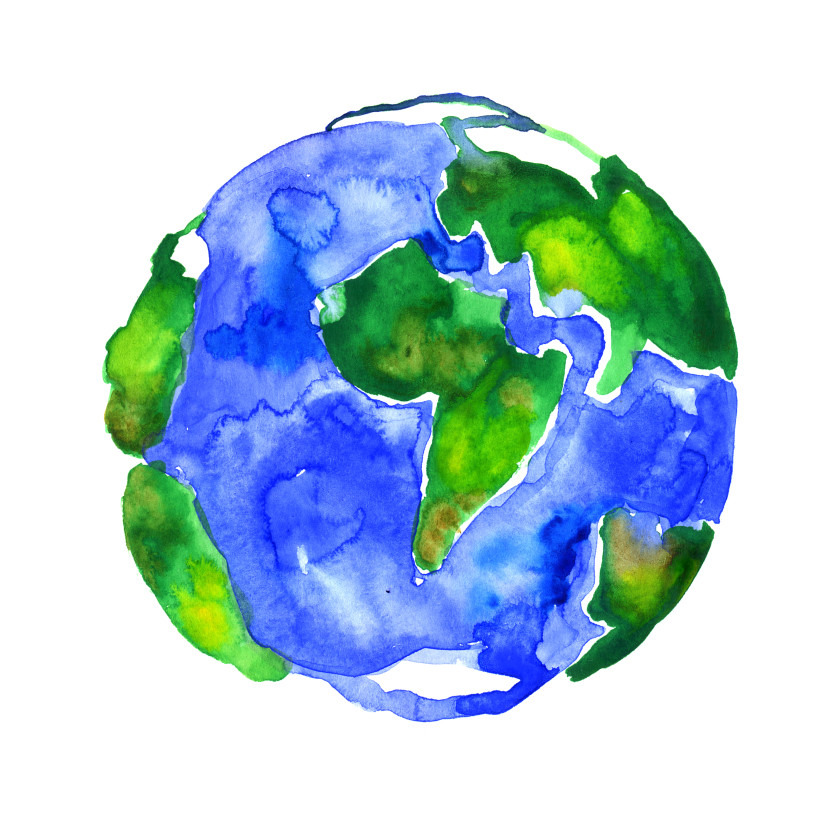 Tags: general-guide
Previous Post: How To Live And Work In Australia After Studying There
Next Post: 12 Ultimate Money-Saving Hacks For University