The Complete University Guide’s 2018 League Table has been announced 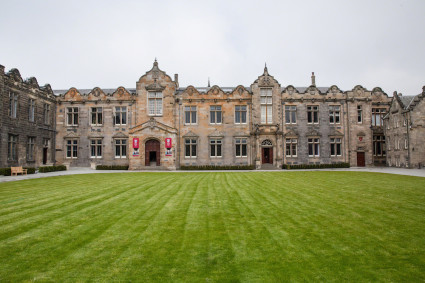 Compared with the 2017 rankings, the rest of the universities that made the top 10 haven’t changed, but their ranking order has. St. Andrews climbed two spots to claim third place, and University College London moved up three places from 10th to 7th. Two London universities – the London School of Economics and Imperial College London – both moved down a place each, while Loughborough University fell three places.

Looking for student accommodation in the UK? Find and compare the best rooms with Student.com.