There’s a large and growing body of research which shows that studying abroad makes you smarter, healthier, happier PLUS makes you more creative and helps you get a better job!

There are many compelling reasons to study abroad; to absorb a new culture, become more independent or attend a top university are just some of the common ones. But there are benefits to being an international student and studying abroad that you may have not even considered: research shows study abroad can provide all these benefits… 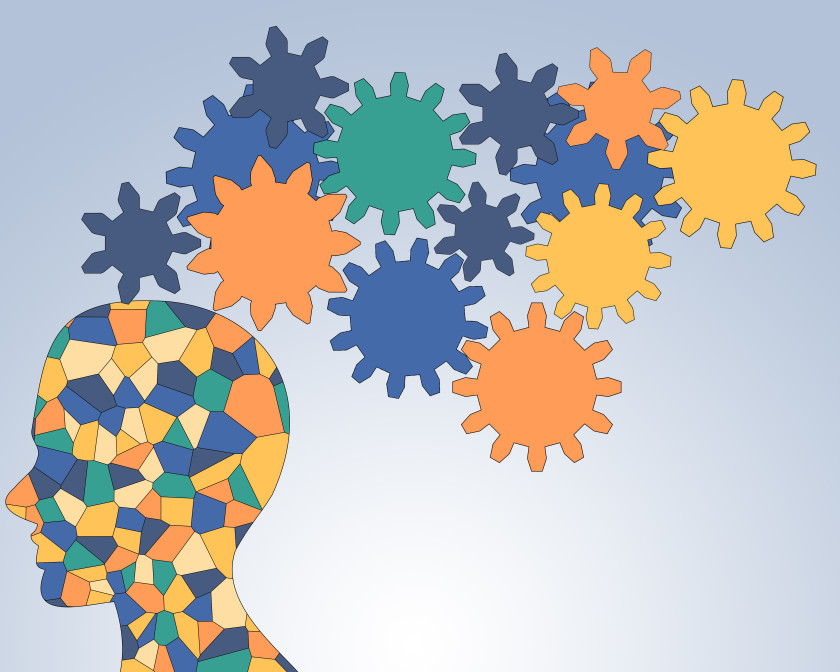 A recent study led by William Maddux, an organizational behavior expert, found that students who were open to adapting to new countries and cultures were also more able to make links between ideas and solve complex problems. 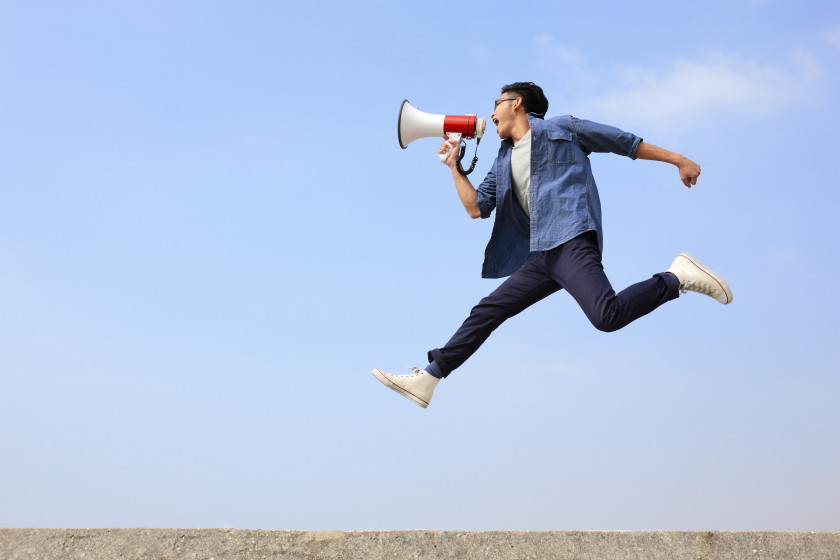 There are also a number of reasons that travelling abroad to study can improve your physical health. A recent report by the Global Commission on Aging found that spending time in a foreign country can reduce stress and depression, and even decrease your chances of suffering from dementia. 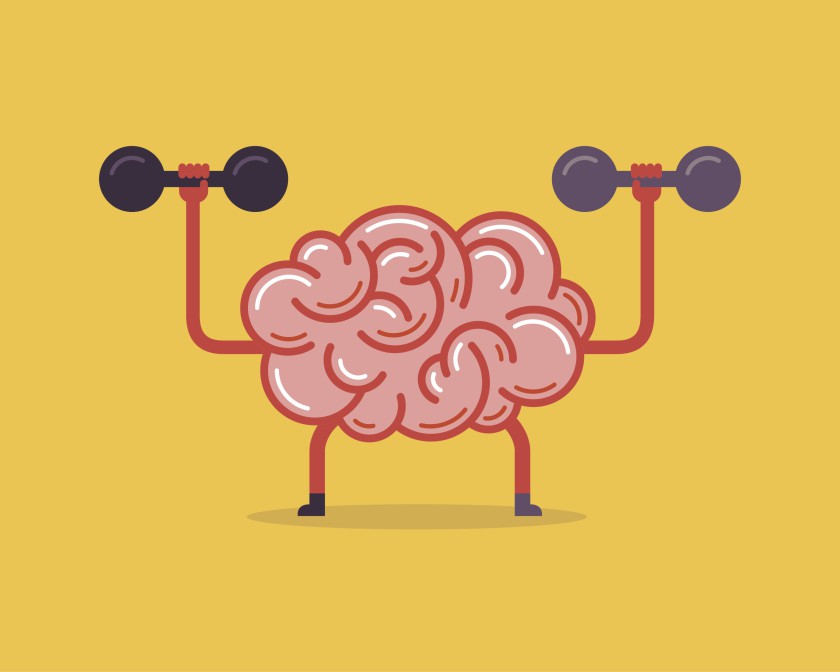 Becoming a global student will help you to develop a second language to a high level of proficiency, which brings benefits of its own. Research published last year found that bilingual speakers process information more efficiently and more easily than those who know a single language. They are also able to filter out useless information and focus on more important data – a useful skill in a noisy lecture hall!

Studies also show that people who speak more than one language have increased memory skills. Exercising your memory like a muscle in language learning will make it more proficient in other areas, such as remembering lists and sequences. Helpful for revision notes, or even for if you forget your shopping list.

Your decision making skills could also improve: according to a study by the University of Chicago, those that speak two or more languages are more likely to make rational decisions, especially when it comes to finances. 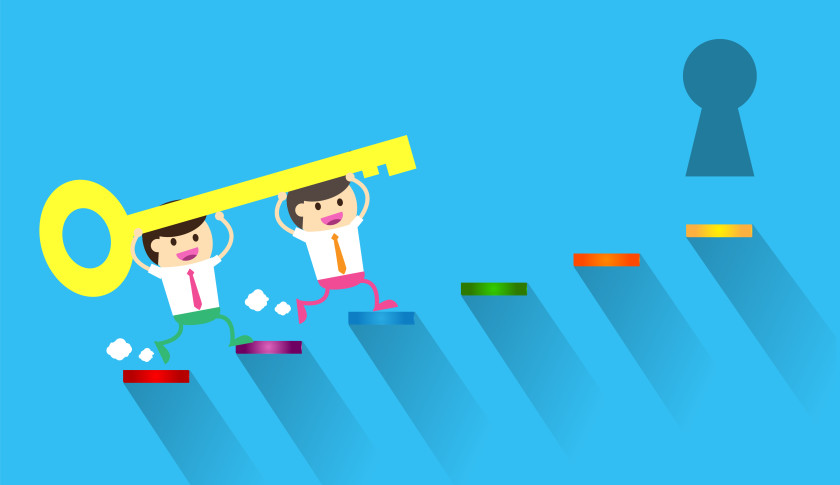 In an increasingly competitive job market, graduates who study abroad stand out. A 2012 survey of US found students 90% of grads who had taken part in a study abroad programme were employed within six months, while just 49% of those who had stayed on campus for three years found work within the same period.

Study abroad grads earn more too: the report found their starting salaries were $7,000 a year higher than those that hadn’t spent time at an overseas institution.

In addition, 84% of those who studied abroad said their experience helped them develop key jobs skills such as adaptability, global understanding and tolerance, leadership, and independence.

So study abroad students are smarter, live a healthier, happier university life and land better jobs. You’d need a pretty good reason not to throw caution to the wind and join them! These articles are a good next step:

Countries Where You Can Study For Free (Or Cheap)

5 Key Websites You Need To Study In The UK

5 Key Websites You Need To Study In Australia

5 Key Websites You Need To Study In The US

Or if you need even more inspiration:

12 Quotes That Will Make You Want To Study Abroad

Tags: general-guide
Previous Post: 9 Ways To Use Your Phone To Get Top Marks
Next Post: International Students Wish You A Merry Christmas