Many officials in the UK’s higher education sector raised concerns after the European Union (EU) referendum in June – but it could prove beneficial for international students.

Tuition fees for students outside of the EU have fallen by a fifth, for those currently in the new academic year.

This was according to data by financial services provider, Western Union Business Solutions. 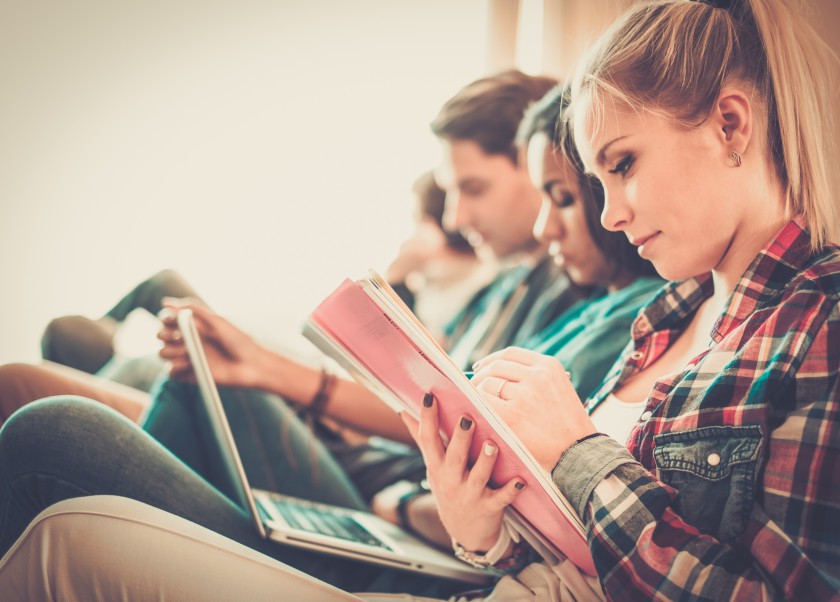 The company analysed fees from the largest student markets in the UK.

They found that students from Malaysia are to benefit the most from the British pound falling. They are estimated to spend 22% (around £2,700) less than last year.

Also set to benefit are international students from Singapore, who will pay 21% less. Those in the United States will also save a substantial amount (17%).

Figures in the study were based on an average tuition fee of £10,000.

Western Union Business Solutions managing director for the UK and Europe, Tony Crivelli, told Times Higher Education that the data showed now is the time for overseas students to get a ‘world-class degree from a UK university for a much lower price’.

“It is also good news for universities here as the UK has been one of the most expensive places to study in the world, but now it is significantly cheaper than it has been for years,” he added.

“Students who are attracted to the UK by the cheaper cost this year will stay for three years on average to complete their degrees, and so the benefit will be felt for years to come.”

Crivelli advised that there was no definite guarantee that exchange rates would remain as favourable.

While is it currently cheaper for international students, costs for British students have risen thanks to the weakened pound.

Among those hit hard post-Brexit are UK students who are to do their studies in Australia.

They will be faced with a 22% increase in tuition fees, according to a study by Caxton FX.

Those in Canada and the United States will also be affected. British students in these countries face a 16% and 14% increase respectively.