Donald Trump and International Student Mobility: What Next?

To coincide with the event, the latest Open Doors data was released by the IIE, confirming that the number of international students in the US has exceeded one million for the first time.

There’s a lot to be jubilant about as an international student in the US. Still the number one study abroad destination in the world, the US has a thriving international student community and according to this newly released data, the country is now home to 1,044,000 students from across the globe. At Student.com, the US is one of our most important markets. In fact, last season, we saw our bookings to the US double, with cities like Los Angeles, Chicago, Tempe, Gainesville and Philadelphia leading the way as top choices. 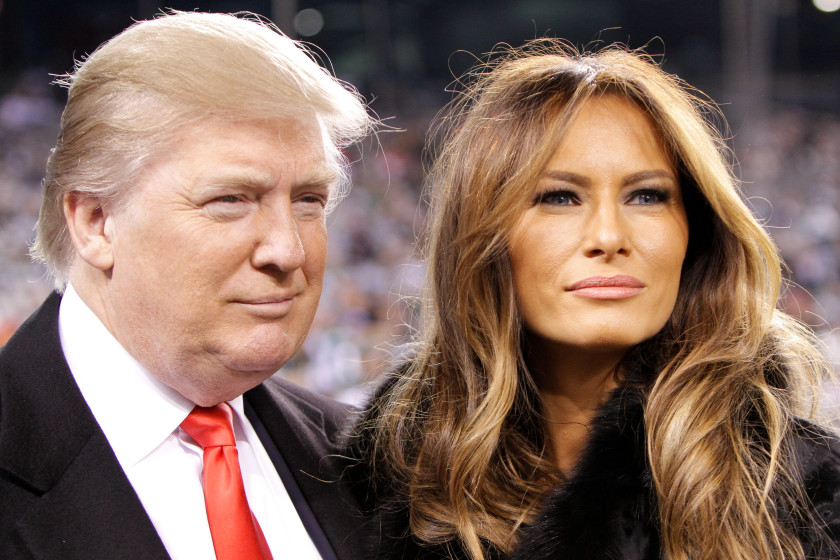 When Donald Trump was elected as President of the United States, shock reverberated around the international education sector. We have offices in Austin, New York, Boston and LA, so I was hearing first-hand from my team what the feeling was in the country. So many questions came to the fore of our conversations over the preceding days – will his election affect international student mobility to the US? Will students still want to study there, and in such high numbers?

Almost immediately, we were receiving calls and emails from students who’ve booked with us, asking questions about their visas and accommodation. More worryingly, some were concerned about their safety.

We’re seeing more than a few echoes of the surprise across the business as when the UK voted to leave the EU during the summer. A lot of questions around Brexit still remain unanswered. The same is true of the American presidential election. Though Donald Trump’s views on immigration are well documented, his campaign never actually threatened the future of international study in the US.

China and the US 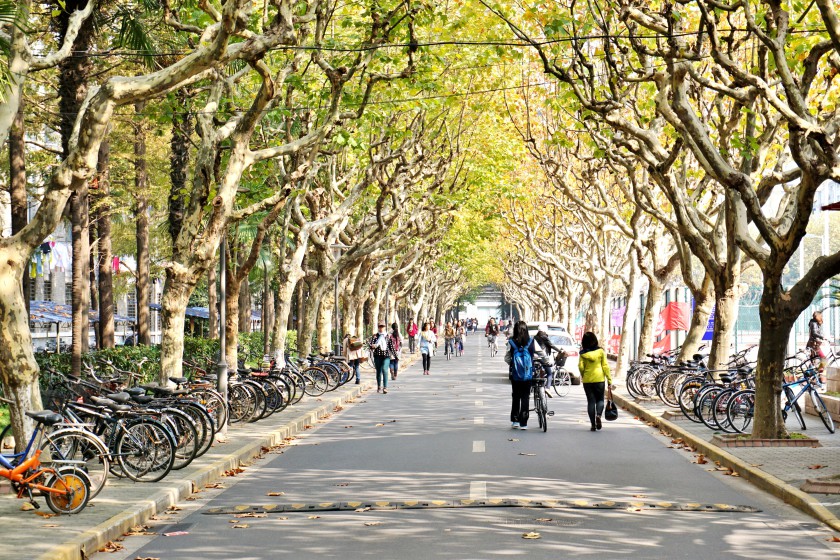 Following the curve of global trends, our biggest source market as a business is China. We help thousands of Chinese students find accommodation abroad every year. Interestingly, in the immediate seven days following the election, we saw a significant dip in Chinese student booking volume to the US compared to the same week last year. The decrease was notable given that bookings from other student corridors are increasing in line with the company’s overall growth rate. It’s too early to tell whether this dip will be temporary or whether Chinese students are reconsidering their place at universities across the US.

However, our team in Shanghai have reported that Chinese students don’t actually seem overly concerned about Trump’s election. In fact, one of our senior managers pointed out that a lot of her Chinese-American friends voted for Trump, a trend that has been reflected in recent media coverage. 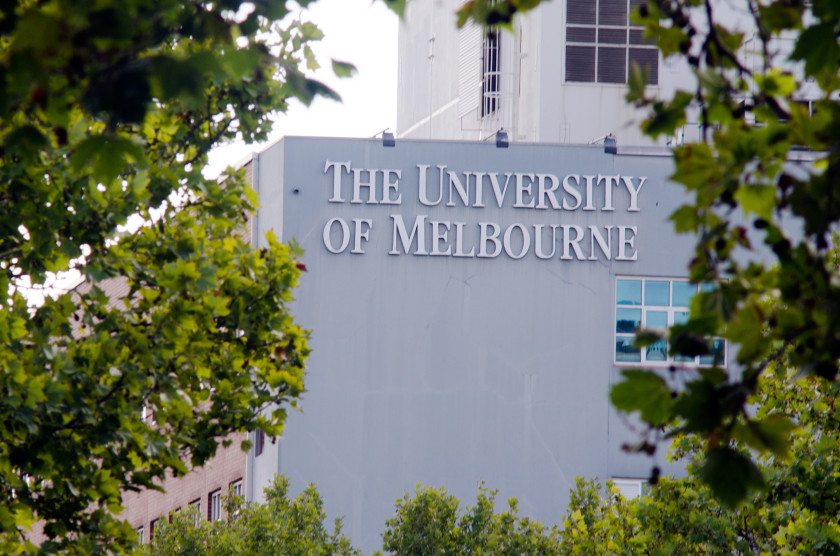 How post-graduate employment opportunities and visas will be affected is another major concern for international students, who are hoping to stay in the US to work after they leave university. Worries about the H-1B Visa, which Trump has widely criticised, might mean students yet to study abroad might opt for a country with more stable graduate employment opportunities.

One thing we are watching as a business is whether Brexit in the UK and Trump’s election in the US may have an impact on overall global mobility trends. Will the instability of the respective political systems means students veer towards Australia as their favoured study abroad destination? As a country, Australia is already seeing record numbers of international students and continues to grow. Last season, our bookings to the country doubled and we saw both Melbourne and Sydney enter our Top 3 most searched cities in the world.

In reality, much is still unknown about the future of international education in the US. In the short-term, US universities are at pains to reiterate to the world that they will continue to welcome international students for the foreseeable future. What’s more, Trump doesn’t take office until the end of January 2017, so only then will he be able to start implementing any kind of changes.

As regards the weakening of the dollar against other currencies, we’ve seen the dollar recover from the immediate aftermath of the election. But even a slightly lower exchange rate in the future could increase the country’s competitiveness as a destination, making the US more affordable for students hoping to study in one of the its revered institutions.

At Student.com, one of our core values is giving peace of mind – to students, parents, universities, partners and everyone we work with along the way. While we acknowledge that Donald Trump’s election as President has the opposite effect for many, we’re hopeful that the thriving international student ecosystem in the US will remain as healthy and positively dynamic as it has been over the past few years.

Like I said after the Brexit vote, it’s important we all keep calm and carry on.