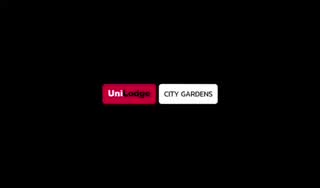 No need to share in a private room, your sleep/study space is your own. Get to know your neighbours in any shared additional living space and facilities. See the property description for full details.