We use cookies to improve your experience. By continuing, you agree to our use of cookies. See our Cookie Policy .
Find student accommodation near Universität der Künste Berlin
Find your ideal student home near Universität der Künste Berlin. Student.com makes it quick and easy to compare your options and choose the property that is the best possible home for you. If you want to find out more, you can always give one of our helpful booking consultants a call. They will be more than happy to help!
Universität der Künste Berlin
Try to select your university?
Move inMove out
Student Accommodation BuildingShared living in a managed building with onsite teams and shared facilitiesStudent HousingPrivate or shared living in a house, apartment, hotel or homestay
Shared RoomEnjoy the communal feeling of a shared room, which sleeps two or more in separate beds.Private RoomNo need to share in a private room, your sleep/study space is your own.Entire PlaceRelax in the privacy of a fully self-contained property.
No Visa No PayYour booking can be cancelled for free if the Visa application has been deniedNo Place No PayA booking can be cancelled for free if you have failed to obtain the required qualifications to get into your university of choiceCOVID-19 Cancellation PolicyA booking can be cancelled because of the ongoing COVID-19 situation
Book NowBook Now means you can book the property by paying a deposit
Special offerTurn on special offer to view properties with promotions only
589Properties
Recommended 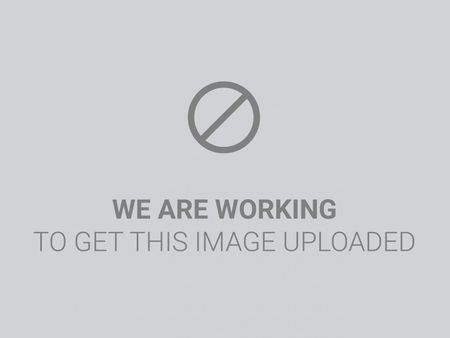 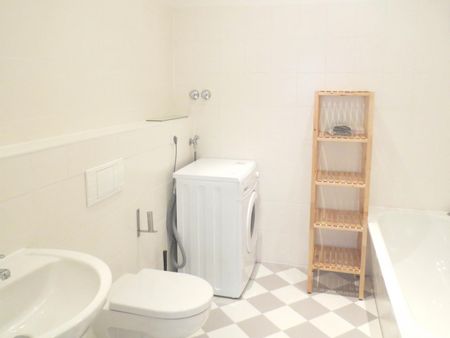 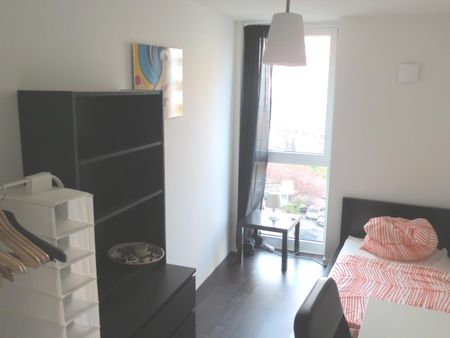 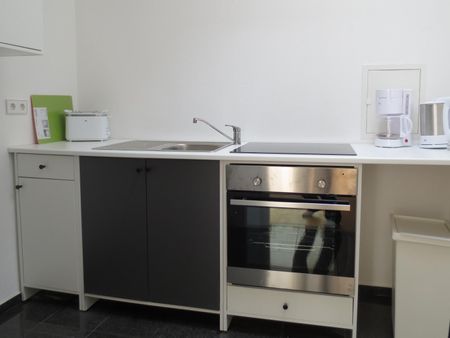