10 British Phrases To Get You Talking Like A Local

No matter how hard you study a language, the reality is there’s still plenty out there that you simply can’t learn in a classroom. That’s because English comes with its own set of colloquialisms and bizarre expressions which, when directly translated, often don’t make much sense at all. Like it or not, slang plays a big part in everyday conversations with native speakers, so we’ve collated the top 10 weirdest examples to help you on your way to speaking English like a local. 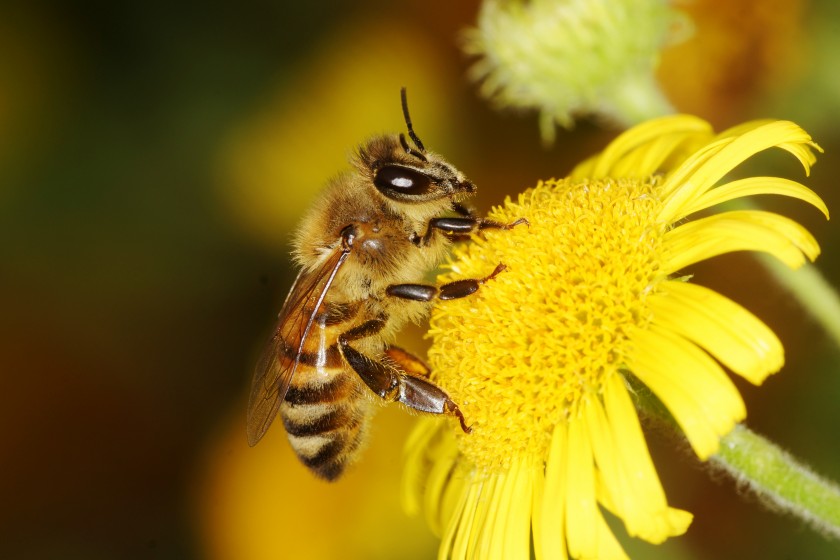 Confusingly, this one has nothing to do with bees or knees. When British people refer to something as being ‘the bee’s knees’, all it means is that it is really good. If you have a local friend, use it to compliment their cooking.

Example: “My goodness, this lasagne is the bee’s knees!” 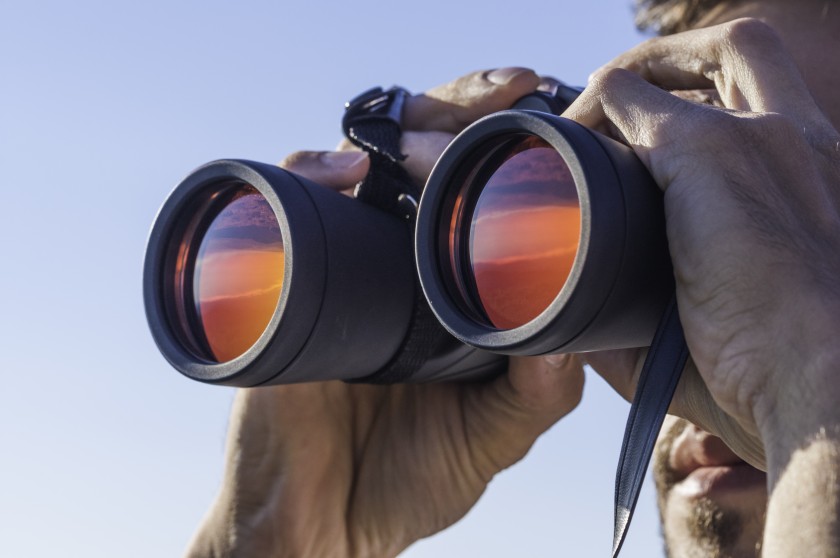 Conversely, this one has nothing to do with cooking, so you can stop drooling over that lasagne right now. In fact, if that lasagne was being held in front of you, you’d want to do more than simply ‘have a butcher’s’, because that means you’re only having a look at it.

Example: “I hear there’s a new bookshop opening down the road – I might go and have a butcher’s later”. 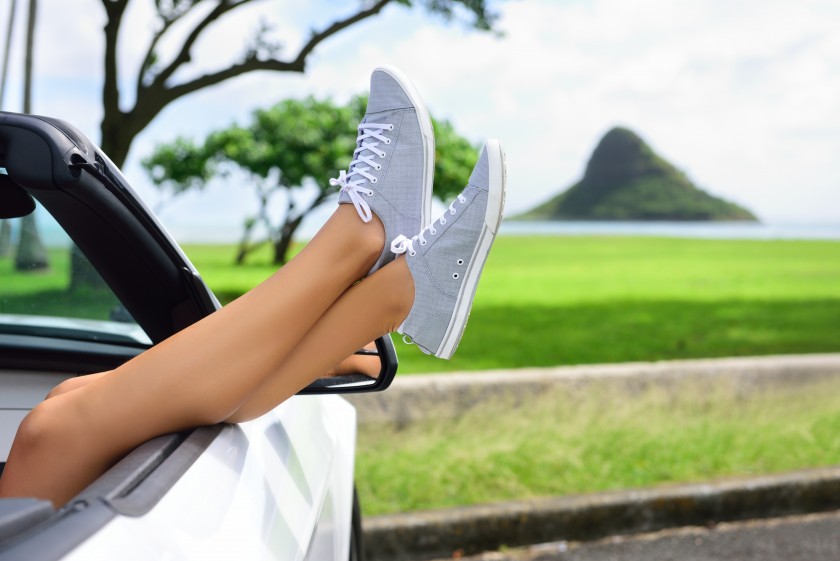 If someone tells you they’re pulling your leg, chances are you’ll look down and find that they’re not. The reason? When a Brit is ‘pulling your leg’, they’re simply joking about something. And if you’re accused of pulling someone’s leg, it’s because they don’t believe what you’re saying. Unless you really are pulling their leg, of course…

Example: “A cat hasn’t really been crowned King – I’m only pulling your leg”. 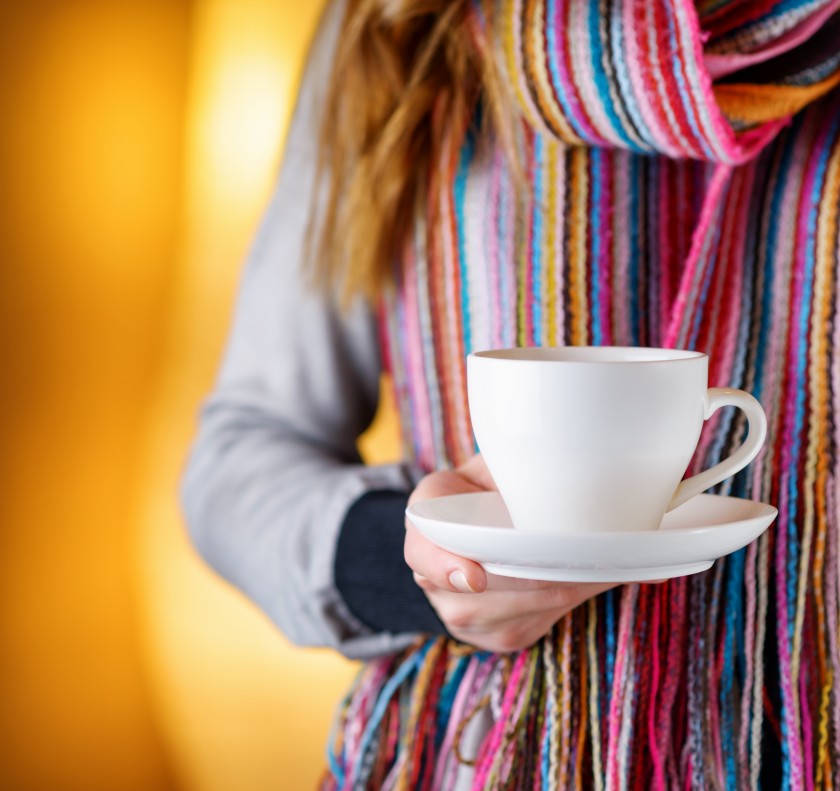 If there are two things to be said about Brits, it’s that they’re (normally) very polite and have an almost unquenchable thirst for tea. So, if you ask a local to do something they’d rather not do and they want to decline politely, you might just hear them say that it’s not their cup of tea. All this means is that they don’t like it. And if they happen to have a cup of tea in hand when they say it… well, that’s purely coincidental.

Example: “I’d rather not go to the party tonight; night clubs aren’t my cup of tea”.

5. Away with the fairies 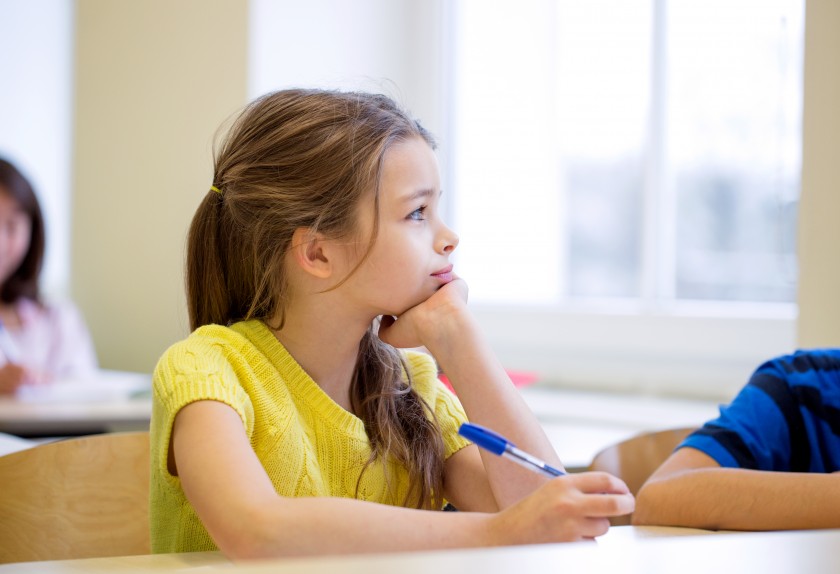 Imagine you’re in a rather dull lecture. Suddenly, you find yourself losing concentration and staring out the window, mulling over what you’re having for dinner tonight. To others, your face looks blank and unresponsive. You’re day dreaming. In slang terms, someone would describe you as being ‘away with the fairies’, meaning you’re either distracted or not in touch with reality, because (spoiler alert) fairies don’t actually exist.

Example: “Jill isn’t listening to the lecturer – she’s away with the fairies”.

6. Bang out of order 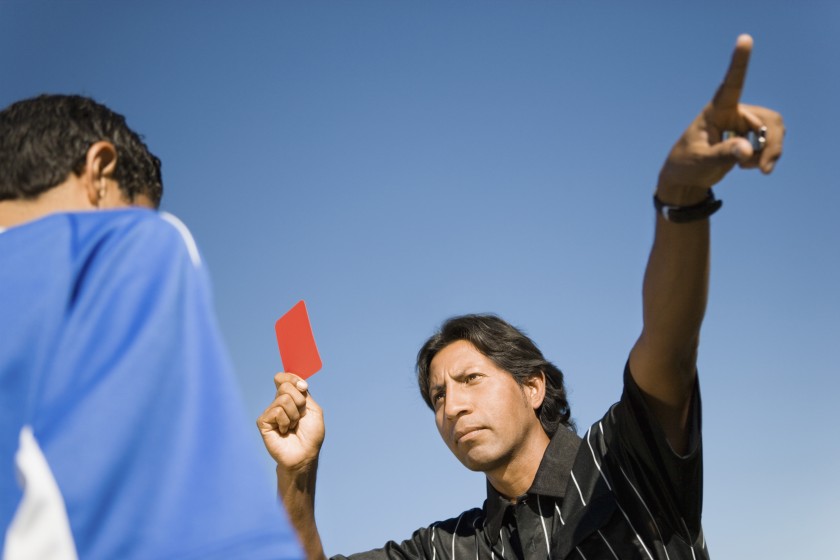 Example: “I’ve been waiting patiently in the queue for ice cream but that man went before me – that’s bang out of order”.

7. Everything but the kitchen sink 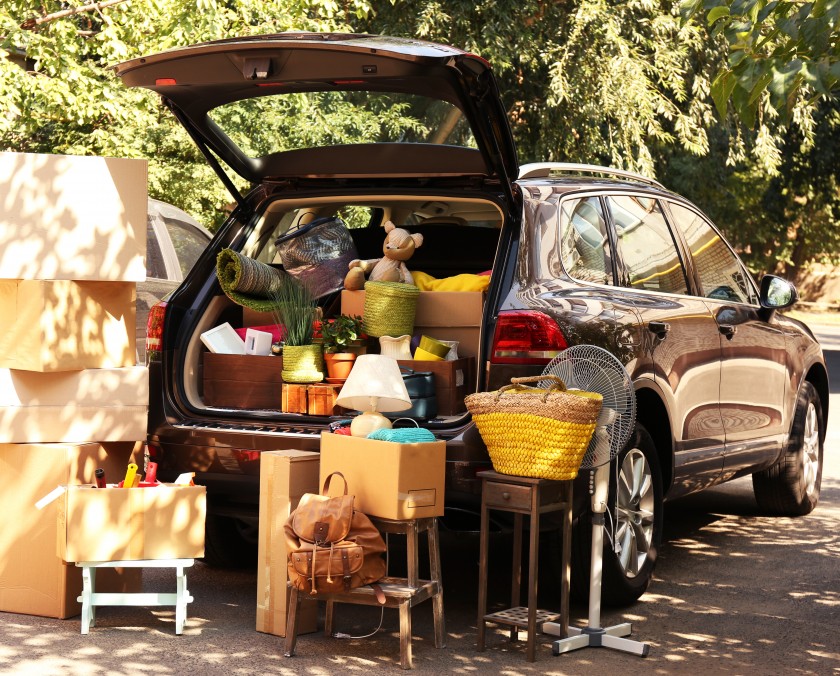 When you’re packing for your new life abroad, bear in mind that many airlines have a weight limit for luggage. If you pack everything you could possibly need, from multiple packets of your favourite snack to a huge rice cooker, you’ll go over that limit and could get accused of bringing everything but the kitchen sink.

Example: “You’ll have to pay extra fees because your bag is too heavy – you must have packed everything but the kitchen sink!” 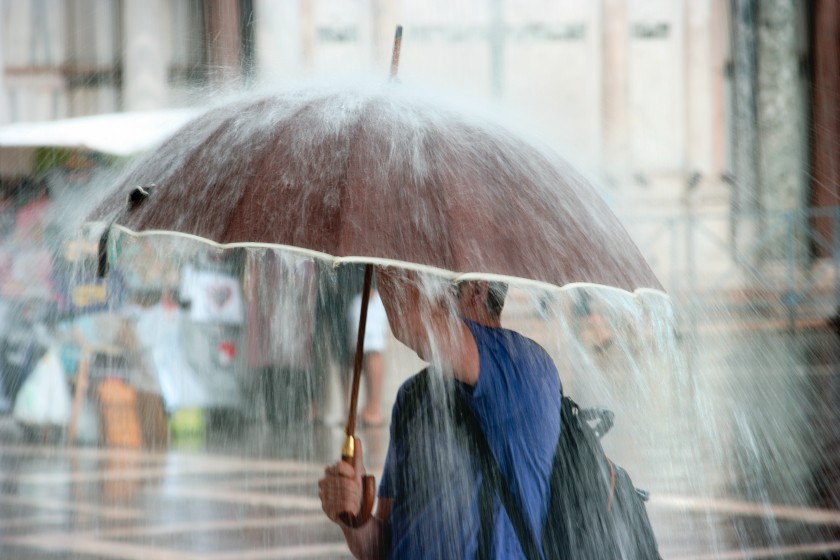 Animal lovers: don’t be alarmed. This needn’t be taken literally. Brits are known for obsessing over the weather because it’s often unpredictable. Still, it would be unbelievable to see it actually raining cats and dogs, so if ‘it’s raining cats and dogs’, it’s really pouring down outside. Don’t forget your umbrella!

Example: “Did you hear that thunder? It must be raining cats and dogs!”

9. Don’t get your knickers in a twist 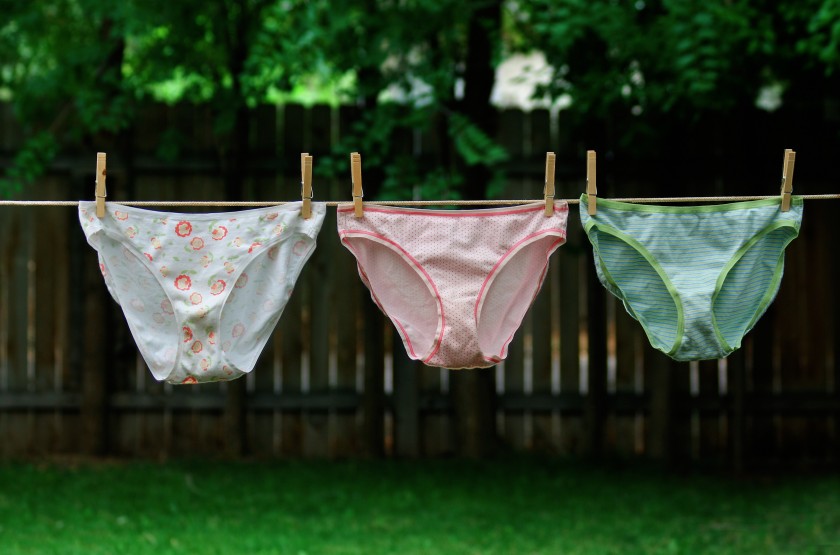 Ouch – sounds uncomfortable. Thankfully, this is just another peculiar saying. If someone has their knickers in a twist, they’re rather annoyed about something that isn’t very important. In other words, it’s the British way of saying “relax!”

Example: “Before you get your knickers in a twist, let me explain!” 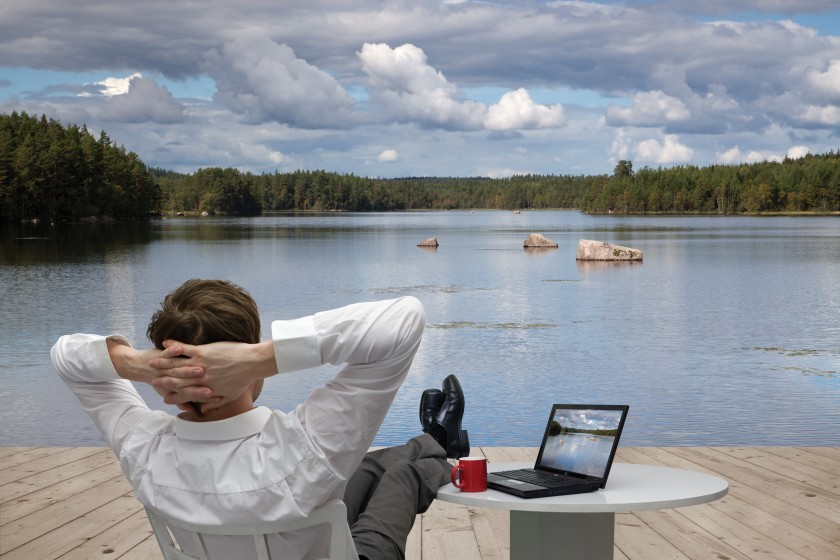 This is the slang equivalent of saying “and there you have it”, so you don’t need an uncle called Bob (or even an uncle at all). Say for example that someone has asked you to explain how to bake a cake. Well, all you need to do is follow the recipe, and Bob’s your uncle: you have a cake!

Example: “That maths question is easy – you just have to find the value of X, and Bob’s your uncle, problem solved!”

Think you’ve mastered these? Time to take it to the next level! Research ‘Cockney Rhyming Slang’ if you’re feeling brave.

So now you’re ready to talk with the locals – but will you understand their replies? Check out our: